We asked our staff, students and alumni to name their favourite London indie venues to celebrate Indie Venue Week 2019...

For new talent, the UK's smaller stages are essential when it comes to honing their musical skills.

This is why we're such fans of Independent Venue Week.

The initiative, which celebrates its sixth year in 2019, is a seven-day celebration of the UK's grassroots scene.

It will see venues along with breaking and established artists, promoters, labels, media, bloggers and tastemakers coming together for a nationwide run of gigs. To mark the week, we asked ICMP staff, students and artists for their favourite London venues...

The stained glass work and architecture in Union Chapel bring music to life in such a different way to your standard venue.

Nothing beats the reverb in places of worship. I saw Aurora there and it basically changed my life." 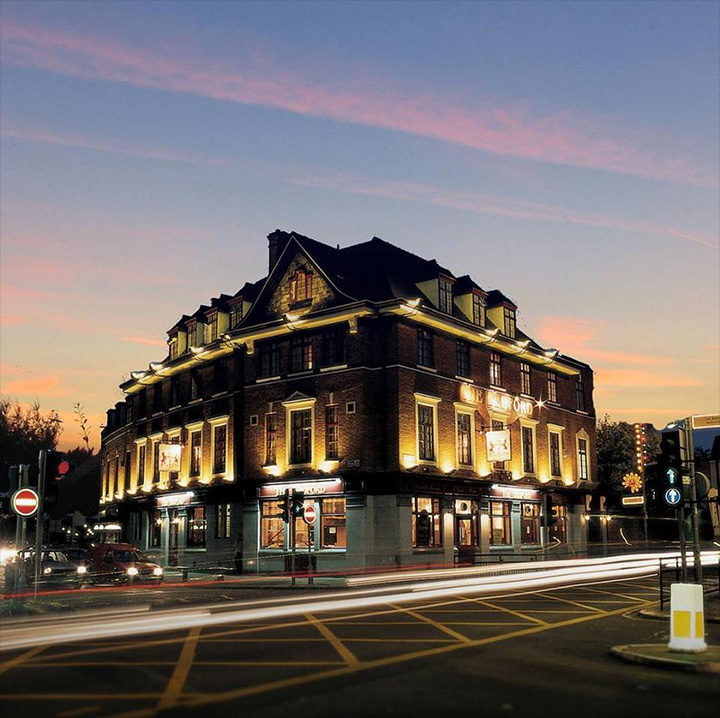 Run by local legend and good friend of ICMP, Tony Moore, this venue has a long history of supporting and promoting emerging acts who write their own material. It has recently been through a refit and has fantastic food and lovely rooms. The consistent approach you will get with respect to the quality of the creative material is second to none. Sound is always great and you can be sure you will see interesting acts who may be big news in the not too distant future. Ed Sheeran played there early in his career.

I have seen early shows from Mumford & Sons, Lianne La Havas and countless others. It has that lounge feel but with a bit of an edge which, as far as I’m concerned, has created some fantastic atmospheres. Over the years, it has been a real hub for musicians and some fantastic bands/acts/artists have developed through there.

I’ve played it so many times, it kind of feels like home. The crowd is always electric.

At Koko, people are close enough so that you can see the whites in their eyes. It’s a perfect size venue when it’s full. You can feel people rocking out with you."

I would say The 100 Club in Oxford Street is one of my favourites as it's such a historical place. It's been going for the past 80 years hosting literally everyone from the swing bands in the forties to The Rolling Stones in the seventies and secret gigs of big artists in the last decades (Oasis, Primal Scream etc). It's also one of the most central music venues in town. 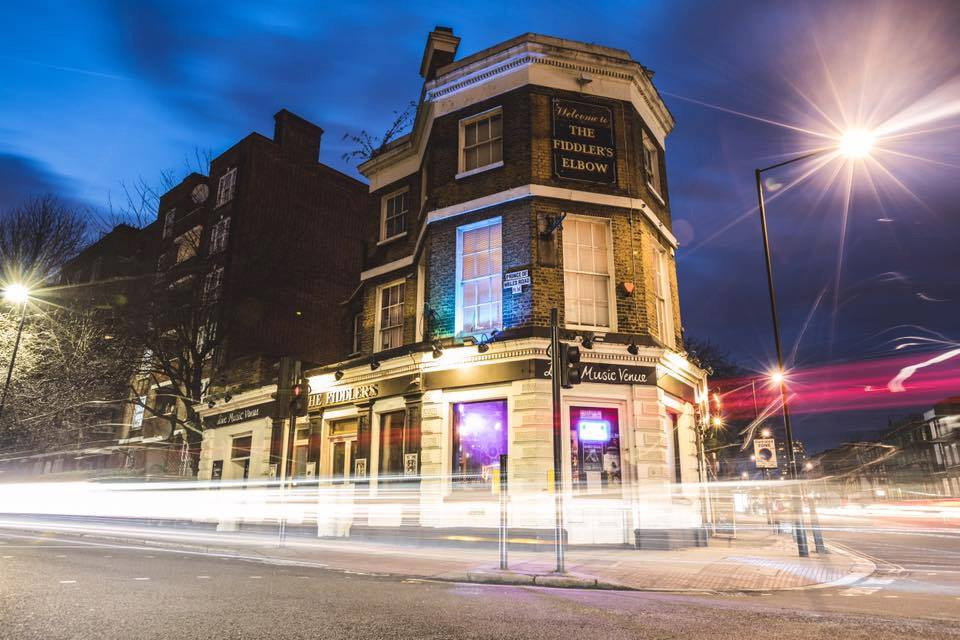 I’ve played there a few times and also watched a few gigs there, it’s fun to play and the sound is usually pretty good. I’ve chosen it because they are so accommodating for new and young musicians looking to get gigging experience in London. In my previous job as a Music Performance Course Manager we always used the Fiddler’s as the venue for our student gigs, they really are one of the few remaining ‘old school’ venues. Many similar grassroots venues have closed down in recent years, including Kilburn’s own Good Ship, and I’m certain The Fiddler’s  don’t make a lot of money but they have fought to stay open to provide opportunities for young musicians perform. It’s a bit rough and ready and can get a bit sweaty if they pull a good crowd in and that’s what I like about it. Certainly reminds me of some of the venues I played when I was growing up in the West Midlands.

Many of my favourite indie venues have disappeared over the years - The Astoria, 12 Bar Club, Luminaire (above Savers on Kilburn High Road!) - which is why we should be supporting the existing ones as much as we can.  For that reason I'm going for a relatively new venue, Aces & Eights in Tufnell Park.  It's a tiny basement underneath a pizza parlour, where they serve wicked pizza!

The decor is fantastic, like a 1950s boudoir, the sound is great, and they've got neon lights.  What more could you ask for?"

I quite like Notting Hill Arts Club. Dingwalls in Camden is also great. Also The Windmill in Brixton is a nice, raw, out of the way and characterful venue.

I think The Underbelly has been one of my favourites to play so far! It’s intimate but has such a great vibe.

Visit independentvenueweek.com to find out more.

by Jim Ottewill
January 28, 2019
ICMP Life
Back to Blog Home