ICMP's MA Creative Music Production Programme Leader gives us the inside track on her career and tips for production success... 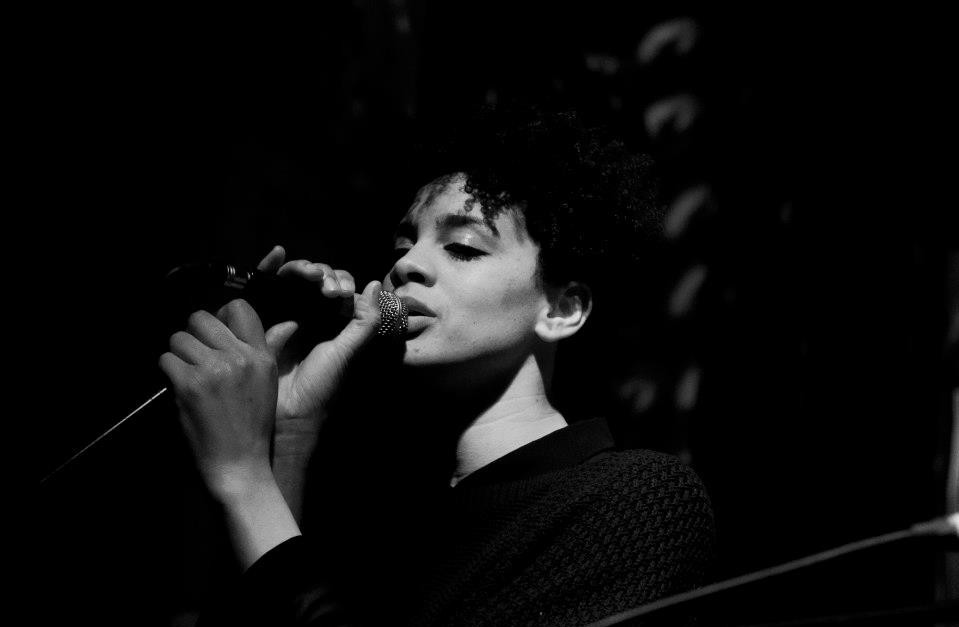 With almost two decades of musical experience, Mel's talents have seen her working with the likes of Rae & Christian and one of music's most idiosyncratic creatives, Matthew Herbert on his forthcoming new album, 'Musca'.

Alongside plenty of performances at Glastonbury and the Bill Chill, she's also an experienced music educator and Ableton Certified trainer. Ahead of the new academic year, we caught up with Mel to find out more about her musical journey and experiences...

I started playing guitar by covering different artists - one that stood out was Billie Holiday, which came at an angsty time for me. I became a bit obsessed with her, the tone and mood she created with her music. I’d cover certain tracks, then write my own music and try to capture the same emotion. I realised early on that I was serious about songwriting and music.

Was it a natural move from liking music to wanting to play it?

I loved music so much and wanted to open it up and see how it worked - I was quite a reluctant singer - I was in choirs but never loved my voice. But making music was just the next way to enjoy the songs I loved.

How did you make music a career?

I originally went to college to study visual arts and I dropped out in my second year, then moved to Manchester and from there met a squad of musicians. I started playing in bands and taking it more seriously, I realised I needed to study so went to study popular music and recording.

I started writing songs for a friend of mine who was a Manchester vocalist called Veba. She has a big gospel voice and would sometimes give me the songs back and say they were for me to sing as I have a softer tone. She forced me into taking music more seriously."

There were some considered moves but most of my career has come through being in the right place at the right time.

I’ve worked in lots of education. I started as a high school teacher, I’m an Ableton certified trainer so have taught a lot on this. I also lead on education for an organisation called CDR. Through all this I got a taste of what I like to teach.

I've since realised that I wanted to teach at a post-graduate level and thought ICMP had the right blend of academia and industry/performance side too. It felt like it was a perfect fit for me.

What are you looking forward to teaching on the course?

I love the programme’s focus on innovation and experimentation. I’m excited about pushing that and seeing how the students are inspired. I’m looking forward to immersing myself in this culture of innovation too.

Why is tech so important for education?

In schools, I was trying to tackle the low uptake of music tech - a large part of it is a disconnect between what students listen to and how music is taught education. Through research and personal experience, I found that a lot of the teachers delivering these experiences weren’t engaging with tech. Part of my research is to bring some valuable music tech experiences into the classroom and training up educators so they feel confident working with these platforms.

One of the things I love about Ableton is that it is so easy to perform live. All of the concepts are transferable to other DAWs whether it be Logic of Garageband - ultimately, it’s just about instilling confidence in educators.

Have you got any Ableton advice for aspiring music producers?

It sounds really boring but the manual is amazing. So try and get to grips with it. It has some self-contained lessons inside it and the Ableton website is also brilliant at providing bite-sized chunks of information. I also say use Learn Live rather than YouTube. The latter is just a sea of information and it’s easy to get lost down a sea of rabbit holes.

With Ableton, focus on experimentation with a few small tools rather than going too deep, too early. Trust your ears, make some mistakes - that’s how you’ll learn."

Who are your biggest inspirations?

I like Ned Rush. He has an interesting way of working with devices in Ableton, has a lot of Frankenstein-esque devices and it’s all about randomness in a bid to get Ableton to come up with something different. I learned a lot with him just from his approach to using Ableton. I also look to friends and colleagues for inspiration.

What have you got coming up?

I have a release due out in October with Matthew Herbert on his latest album. Then I’m also working on a project called Bones, which is very minimal, percussion-based and found sounds. I loved working with Herbert, I saw how he operates as a prolific artist, he’s very efficient - working on one of his projects as there’s so much in it - for a song that sounds like it has four layers of BVs, it has more like 80 - it was really cool to see his process as he was one of the gateway artists for me when I was getting into electronic music.

Visit meluyeparker.com to find out more.