In the second part of our interview with ICMP guitar tutor Charlotte, she talks about her most recent musical ventures... 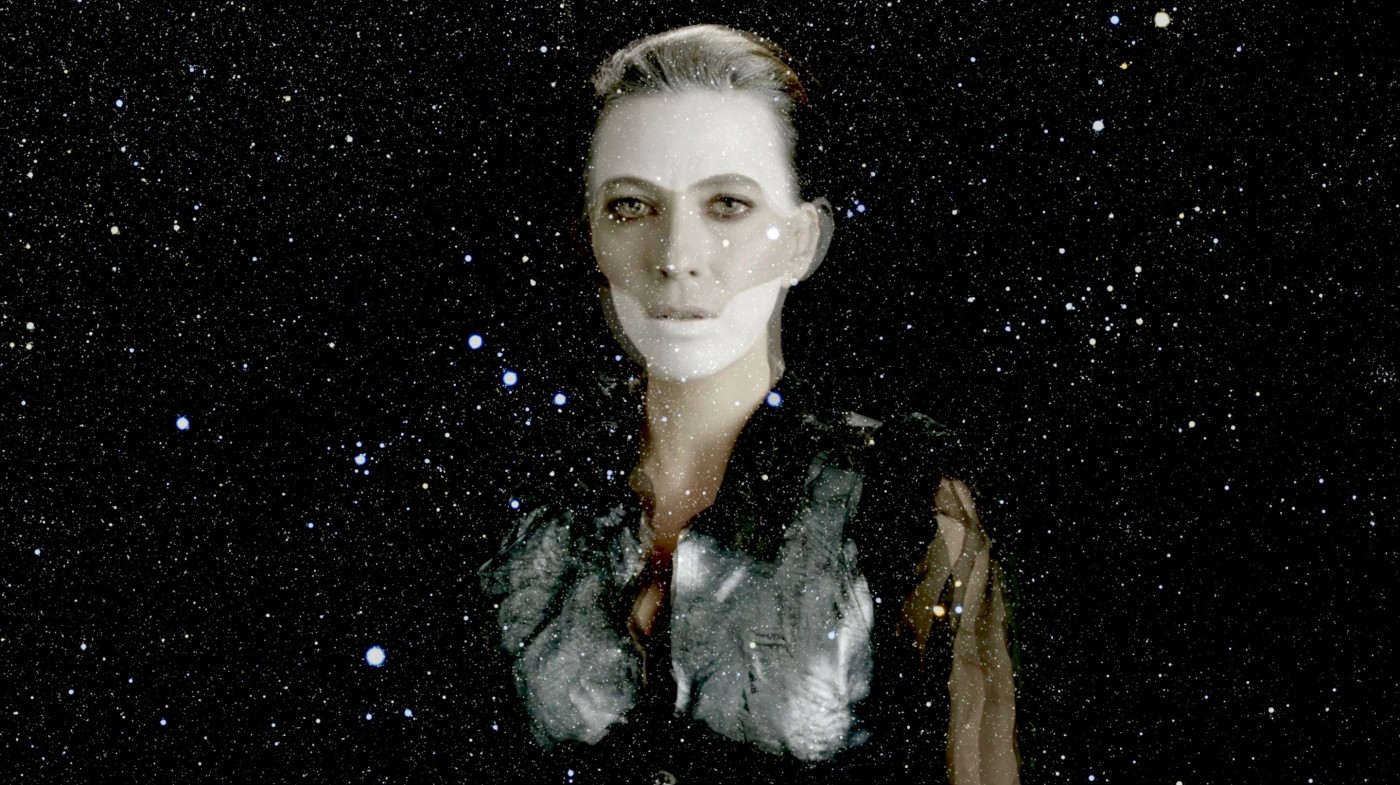 Following on from part one of our interview with Charlotte where we touched on her early career with Ash, we now move on to how she established and sustained herself as a solo artist.

So your first record was released while you were still with Ash. Were the boys supportive of that? Were you very open?
I started thinking about writing a solo record when I turned 25. I had just written a lot of songs that I knew weren't going to be on an Ash record. I'd written b-sides and co-written a couple of songs that made it onto an Ash record, but I just didn't want to force it upon them. Also, the music I was writing was stylistically quite different.

I had this collection of songs and through some LA and San Francisco friends I met this producer, Eric Drew Feldman. He was older than me and had played with The Pixies and was in Captain Beefheart’s Magic Band. He recommended I'd play with Rebellious, who was PJ Harvey's drummer at that time, an incredible musician. So he said: "Come to LA and record some songs. Rob will play drums.” I jumped at the chance and went.

In the spirit of inclusion, I decided to release it on Ash’s manager’s record label. It was very much like: “I'm doing this, but I still want to be part of the family”. The guys were supportive. Tim especially was happy for me to contribute to songs and do my own thing. After I released the record I played some gigs, but I still hadn't thought I wanted to be a solo artist. I just had some songs I wanted to record and was lucky enough to meet some really cool people who wanted to do it with me! It wasn't until I left Ash that the solo thing became an actual project and I made another record.

And you've done a few now!
Yes! I released 'Grey Will Fade' in 2004, then, after I left Ash, I went straight into recording 'The Deep Blue'. After that record, I embarked on a session musician career. While touring with Bat for Lashes, I released my third record, 'New Worlds'. 'True Love'​, my latest release, took years to make and only came out in 2017. I've always released solo records around other projects because I've worked on them independently. I've never been able to completely make it my main focus because of money - I needed to work to be able to finance them.

While making and releasing the last two records, I was touring with other bands and artists. It's not brilliant for my solo venture as I didn't have time to promote it. I only did one gig to support my latest album as I was musical directing this other artist, Nakhane.

I believe my solo records fulfill a creative need, but I've never felt like I've needed to make them my main thing. I've always been the kind of artist who's collaborated with other people; I really love being in bands with other musicians and I never want to stop doing that!

A post shared by Charlotte Hatherley (@charlottehatherley) on May 9, 2019 at 3:54am PDT

You played with many different artists as a session musician. How did it all start for you?
The very first session gig I got was very funny because I wasn't really looking for it, but I had an answer phone message from a girl called Davina. It said: “I'm Bryan Ferry's PA. Would you like to audition to play with him? There’s a gig in Kazakhstan next week.” I was bowled over. I loved Roxy Music and Bryan Ferry. I'm not really sure how it came about. I think Bryan liked to work with female musicians on these corporate gigs. He had two different bands; one that he would take on the road and us, this corporate function band which consisted of mostly women. Someone must had recommended me to him because the female guitar pool 10 years ago wasn't that big. So I went for the audition and got the job.

I started out doing these weekend gigs with Bryan Ferry. The venues were unreal; a yacht in Sardinia, a warehouse gallery in Moscow or a jewellery shop in Kazakhstan. We would travel on a very exotic and glamorous private jet. It was pretty cool, though you would mime most of the times - it wasn't exactly playing live. But the audience wouldn't even look at you most of the time anyway.

I was at this quite tumultuous point, and about to turn 30, which was a big milestone. I didn't know what I was doing with my life, whether I was going to be able to continue to be a musician. I was just really unfocused.

And I just started writing and I started to write like a day in the life of a struggling musician. I was trying to cope with the fact that I used to be in this big band and now I was on my own. I missed the family, rather than the success! Before I was surrounded by people and had a tour manager telling me what to do pretty much every single day. Suddenly I stopped having that structure and had no reason to get out of bed.

I had to make my own reason and that's why I did that second solo record. I just thought: “What else am I going to do?” Then the Bryan Ferry thing came up. From Monday to Friday I would figure out how I was going to pay the rent, then over the weekend I would be on a private jet flying to Monaco to play a gig in front of the royal family.

I'm also kind of surprised by how debauched that time was; everything revolved around drinking. While my twenties were all about partying, gigging and touring, once I turned 30 I stopped being interested in that. For the last ten years, I've been a relatively sober person.

After playing with Bryan for about a year, I got asked to audition for Bat for Lashes. Both I and Natasha Khan aka Bat for Lashes were 30 then and I think that's how we sort of connected. That job lasted about two years and it's thanks to it that I've got every single session gig since. That was the real start of everything. Ben Christopher's, Natasha's musical director (MD) produced Nakhane's record and had recommended me to be an MD for him, which I've been doing for the last two years. Once you're in the session work business, everything else happens very quickly through connections.

You've also worked on film scoring. How did this happen?
I got into film scoring initially through working with a director called Gavin Rothery, who had worked on the film 'Moon'. I'm a big science-fiction fan and I loved that movie. I met Gav through a friend and he told me he was doing a short film called 'The Last Man'. He then asked me to do the soundtrack. Gavin also directed a music video for my last album, for the song 'A Sign', where I'm dressed as an alien.

I’ve gradually been getting more and more into writing instrumentals so much that half of my last record is made of instrumentals. Not long ago I signed to an agency and started to be represented as a composer. Scoring soundtracks is something that I really want to explore more. I’m phasing out touring as I feel I now want a home studio life and definitely want to keep writing soundtracks. It's a real dream of mine!

Read part three of our interview with Charlotte where she moves on to discuss how she came to her new role within music education.

by Lara Magnelli
November 14, 2019
Creators
Back to Blog Home