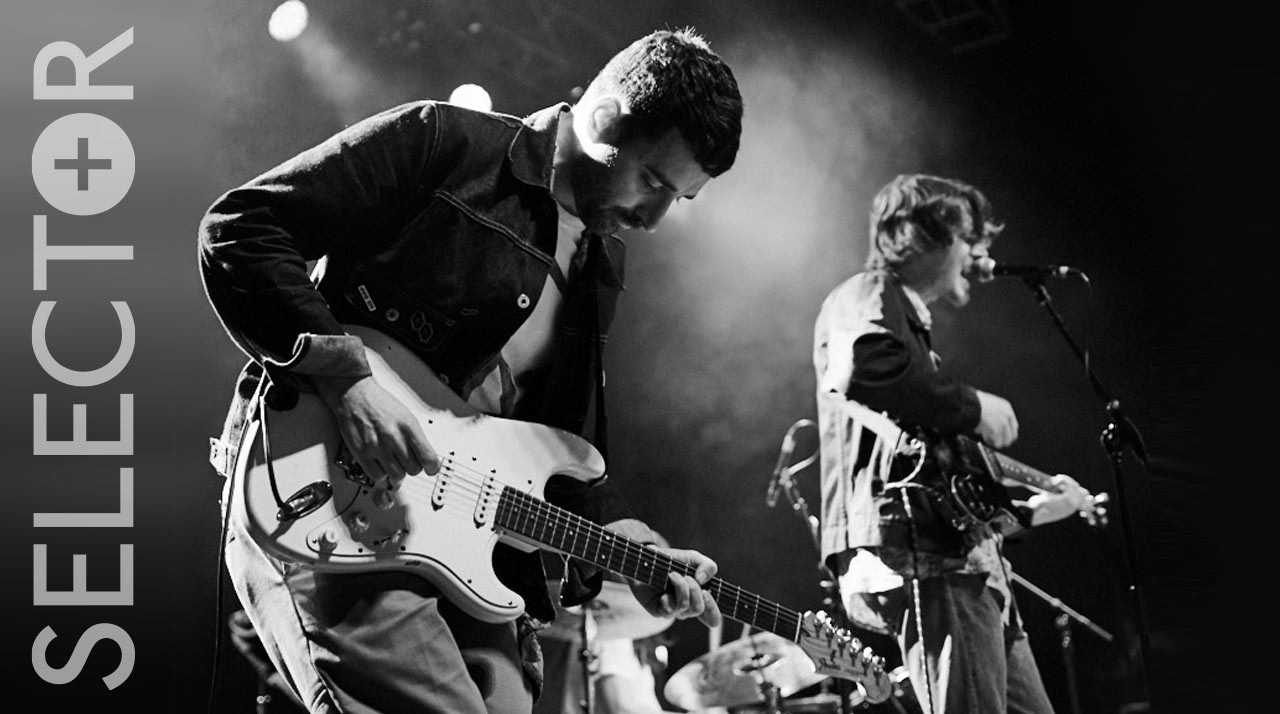 While many of us, including ICMP students, tutors and staff, stay at home during the coronavirus pandemic, we're all looking for soundtracks to keep us upbeat.

With James Rees, Deputy Programme Leader for our BA in Creative Music Production, a singer with the Camden Voices choir, we thought he'd be well placed to provide us with a positive selection. Check out what he had to say about his choices and listen below...

It was much harder than I thought to do this as it turns out a lot of the music I listen to is a bit depressing! Needless to say there was no room for ‘It’s My Own Cheating Heart That Makes Me Cry’ by Glasvegas and ‘All My Happiness is Gone’ by Purple Mountains, or most of Radiohead’s back catalogue.

I also wanted to steer clear of the obvious choices,  so anything by Fleetwood Mac for example. So in the end I’ve just tried to choose songs that make me feel good and remind me of spring/summer, even if they’re not totally uplifting, here goes...

I love this band, they’re so creative and I love each of their albums for different reasons, but this one is a stripped back acoustic tune with a great little riff, nice groove and it certainly feels happy/uplifting, a real spring tune!

There aren’t many Bill Ryder Jones tunes that you could describe as happy and uplifting but I think this one just about falls into that category. This reminds me of when I first moved to London and I used to go exploring the city on my bike with headphones on (probably not particularly safe!).

I saw Boy Azooga for the first time last summer at BBK festival in Bilbao and thought they were ace. I listened to the album a lot after that gig and this is my fave track, good vibes only!

I really like Kurt Vile, he doesn’t seem to take himself too seriously but makes really, really great music. I think this track epitomises that in a way, a great riff and the lyrics are funny too…

This one is a little different to the previous selections as it moves away from the indie genre a little… I actually think this is a really nice little love song, but it was a while before I even noticed the lyrics. It was the choice of sounds that initially drew me in, and when the synth hook drops, it’s just amazing!

I’m not really into Drake, or at least I don’t claim to be, but when I was studying for my MA, I was asked to research an artist I didn’t like. So I chose him, discovered this track and now I just love it. Like the previous track, I think it’s the texture of the synths that drew me in and the rhythm of the chorus is super clever. Love it!

I first heard this song when a group of students I used to teach covered it. They did this amazing acoustic version which they performed at a gig, I remember watching the video back again and again, I just thought it was brilliant and was really proud. The song itself is great and deserves an inclusion on the list, but I actually think I prefer my students’ take!

This one is all about the riff and the groove, it also reminds me of a few years back when I was backpacking around South East Asia and I just listened to it constantly, day or night. There’s never a bad time to listen to it, it’s also amazing when they play it live!

I felt like I had to include a Strokes song in this as I just love them and this feels fairly happy, no other reasoning than that really!

The Killers: 'Everything Will Be Alright'