How to Get Your Music Placed on a Hit TV Show 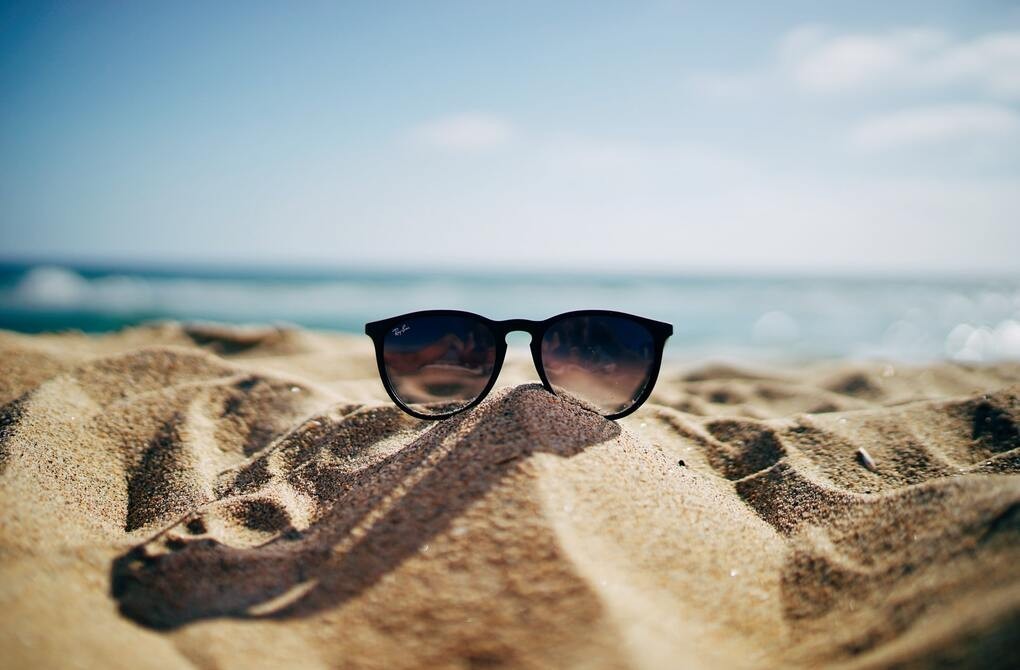 The programme certainly dominates the summer's TV schedules so landing a music sync can be not only lucrative financially but help expose an artist's songs to a huge audience.

Here, Lora, who recently studied our Part-Time Music Production course, lets us in on her career and her tips for any new acts looking to land their music on the show...

What led you to the world of music supervision?

I'm from quite a musical family so I’ve been immersed in music all my life. I always knew I wanted to do something with music but I just wasn’t sure what it was. I discovered at an early age that performing wasn’t my forte, but playing piano and writing music was without a doubt my ‘happy place’.

After graduating from university with a history degree, I miraculously landed my first job in TV as a Production Assistant for an independent welsh-language TV production company. This was more than just a foot in the door, this gave me my first taste of the exciting, stimulating and addictive world of television, and I knew this was the industry for me.

After two years of live TV and a year out in Australia, I took the plunge and moved to London. I spent two months job hunting before I was invited for an interview at ITV, where I got an administration job with the Interactive department.

One day at work, I overheard a colleague mention the music department and that was that. I decided there and then that’s where I was meant to be. Luckily for me, a position opened up in the Music team a few months later. I applied internally and in October 2019, I landed my dream job as a Music Executive in the ITV Studios Music Department, mostly working on non-scripted entertainment programmes.

How can aspiring music students get their music in front of a music supervisor like you? Where should they start?

Extensive research and networking is important. Try to make as many contacts and connections within the industry as you can. Also, don’t be afraid to approach people because if you don’t try, then you’ll never know."

Have you any tips on what they need to provide? How should they present themselves? Are there common mistakes?

Start with a brief introduction to yourself and your music. I would recommend sending approximately between one and five tracks that are easily downloadable (MP3 or WAV) and always include an instrumental version (your song without the vocals), as well as a vocal version. The edit will usually dip in and out of the vocal  and instrumental so it’s essential to have both available.

Don’t be too wordy; keep it short, clear and concise.

And finally but certainly not least ... be nice! People are much more likely to respond to a nice,  friendly and well-written email. 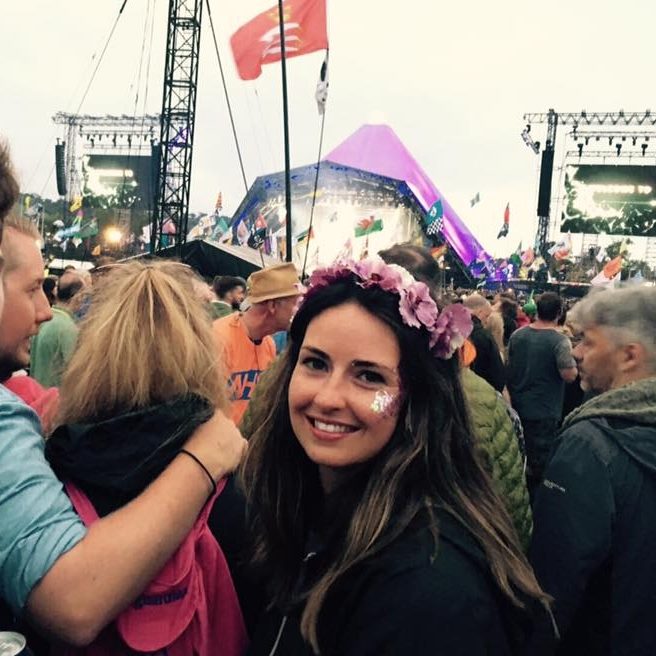 Can they contact you themselves? Or does it carry more weight for a music supervisor like you when you're contacted by management/a representative?

We are constantly being sent music by record labels, publishers and production libraries but for a programme like 'Love Island' we are ALWAYS looking for new music.

Personally, it always speaks volumes when the artist contacts me themselves as it feels like a more authentic approach. However, being contacted by management or a representative can be useful as they’re generally more used to liaising with people in the industry and therefore might have a better understanding of the sync process and what’s involved.

It doesn’t matter too much who we are approached by; we care more about how suitable your music is for the show.

How can new artists improve their chances of having their music synced?

Make sure all your works are available for people to use. Sometimes we’ll do direct licence deals for a song we really like, but most of the major UK broadcasters work under blanket agreements with the main copyright societies, PRS, MCPS and PPL, so getting registered with them will make your music much easier for us to use.

Keep perfecting your art and be creative about the ways in which you’re getting your music out to the world. Think carefully about where your music might fit and tailor your pitches to each of your contacts accordingly.

If you feel like you’re not getting anywhere, maybe think about changing your approach. So many people make the common mistake of doing the same thing over and over again and expecting different results. Improve, adapt and evolve."

Are there any current trends you're seeing in the sort of music getting picked up/doing well? From watching episodes on this series, I've heard plenty of cover versions of other tracks…

As you’ve rightly pointed out, the 'Love Island' producers are quite keen on a stripped cover. There’s something both so exciting and comforting about a new take on an old song.

It’s all about capturing the iconic 'Love Island' sound and I’d say the main music themes being picked up for sync are;

Lyrical relevance can also play a major role in our music choices for the show; lyrics that fit the different scenarios tie into the show really well. It adds to the drama and always makes a great sync moment.

What current projects have been keeping you busy within the world of sync?

The preparation for 'Love Island' started back in April so this has been keeping me quite busy for the past few months. The volume of music used on the show is much higher than on other ITV programmes and it is also incredibly fast paced which means the production requires a lot of extra time and preparation. The team produces at least 45 minutes  of content every day for eight weeks.. That’s a lot of music!

I also had the opportunity to work on The Castle version of 'I’m a Celebrity.. Get Me Out Of Here!' in December 2020. No, it wasn’t Australia but it was a wonderful experience working on the show in its new location, in a Welsh castle! In between these two projects, I’ve worked on various other entertainment and factual programmes which have kept me busy.

Could you talk about some sync successes you’ve had with new artists?

For me, every sync is a success story but a particular one that sticks in my mind is when the song 'Gwenwyn' by Alffa was used in the pre-titles of the last series of 'I’m a Celebrity..Get Me Out Of Here!' I couldn’t quite believe that a Welsh-language song was being played on prime time ITV1. Alffa are a Rock band duo from Llanrug in North Wales and their song had a huge reaction, especially on Twitter. It was a nice feeling putting Welsh-language music on the map and seeing the lovely reaction the boys had.

Going back to 'Love Island', Luz - The Author was used in an episode of the current series in a ‘Going To Bed’ montage. This song was discovered by one of the Edit Producers and we managed to get it cleared on the day just in time for the show. This song has had a huge success, reaching number 11 in the Shazam chart with a 10k spike increase since airing. Luz is an 18 year old Irish singer/songwriter.

My other favourite syncs of the series so far;

Dylan Fraser - 'I’d Rather Be Here'

Lucy May Walker - 'Without Him'

To listen to the biggest syncs of the series, check out the ‘Sounds of Love Island’ playlist below.

by Jim Ottewill
August 16, 2021
Amplify your career
Back to Blog Home