How to make money out of music with PPL

PPL explain why the royalties they process can help musicians sustain their careers... 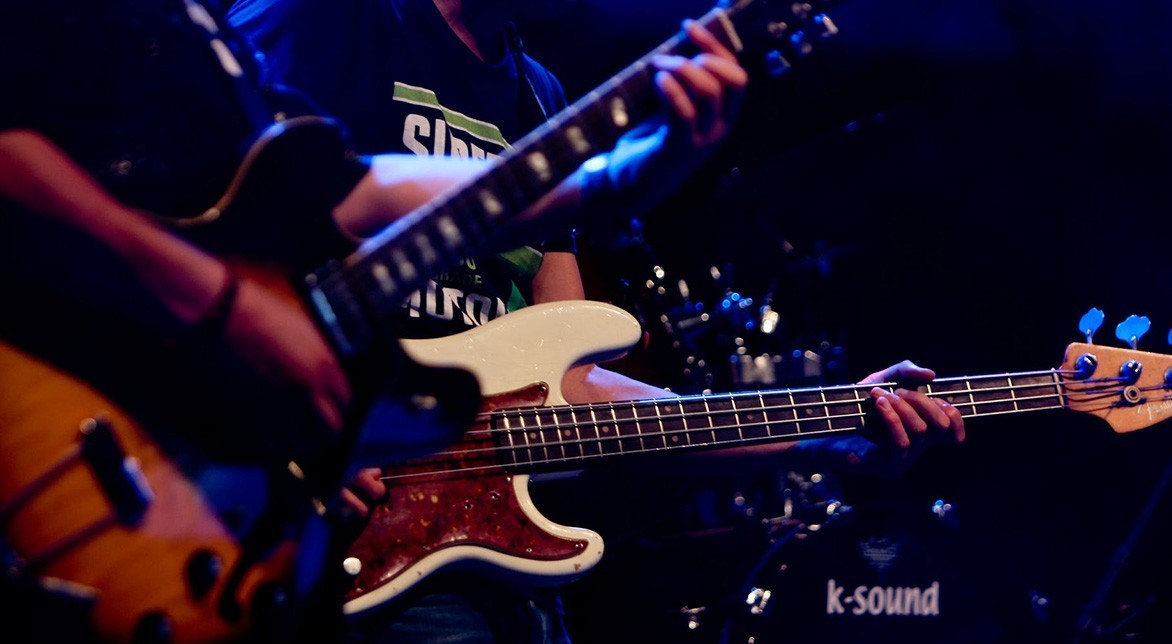 Making money from music can be challenging as the music industry grows, ebbs and flows.

So it can quite literally pay to know about as many income streams as possible within the sector. Established in 1934, collecting society PPL has been offering musicians and rightsholders the opportunity to receive royalties from any recorded music performances for some time. So, alongside PRS for Music, the organisation is an essential cog within the UK music industry eco-system.

We caught up with PPL to learn more about its work and how its collections can help sustain you as a new musician...

Could you explain a little about PPL and the royalties you look after?

In general terms, a royalty is a payment for the permission to use something. At PPL, we deal specifically with the royalties of recorded music.

As the UK's music licensing company for tens of thousands of performers and recording rightsholders, we license radio stations, TV channels and some online services to include recorded music in their broadcasts. We also license UK businesses and organisations to play music in public through PPL PRS Ltd, our joint venture with PRS for Music.

After deducting our operating costs, the music licensing royalties we collect are distributed to the performers and record companies we represent, based on the use of their music.

PPL's members range from session musicians and emerging artists to major record labels and globally successful performers - all of whom are entitled to be fairly paid for the use of their recorded music."

I'm a new session musician - should I join PPL/am I entitled to royalties from PPL if I've played on a recording?

In short, yes. Anyone who has performed on recorded music can join PPL as a performer.

If the recordings on which you’ve performed have been registered with us and have been played in public or broadcast on TV or radio, you could be entitled to royalties.

What levels of income could I potentially collect from PPL as a new/emerging musician? And how often will I receive them?

PPL always strives to maximise the amount it pays its members.

Could you briefly outline the difference between the royalties looked after by PRS and those managed by PPL?

PPL and PRS for Music both license the use of music and collect royalties for the music industry, but each represents different rightsholders.

What are the big projects/initiatives PPL will be working on in 2019?

Data and technology are at the heart of PPL’s ongoing drive to maximise revenue and help ensure its processes for collecting and calculating remuneration are of the highest possible standard; as in all other years, this is a major focus for us in 2019. This helps us pay our members more quickly and more accurately. We also continue to work with international CMOs to help improve global collections for our members.

2018 saw a number of such projects come to fruition. For example, in December, PPL and the Swedish tech start-up, Auddly, which counts Bjorn from ABBA as one of its backers, announced a strategic partnership, and the launch of a new initiative to improve the quality of performer line-up data across the industry to help performers receive revenues from PPL and other CMOs.

Another project, with PRS for Music, has helped put hardware in clubs which more accurately records what DJs are playing. DJ sets are naturally fluid and off-the-cuff, so ensuring accurate payments to the performers and rightsholders of the songs played is more challenging than in other situations. This project is helping us further refine the accuracy of such royalty payments.

Have you any tips on how a new session musician/live performer can sustain themselves in the music industry in 2019?

Tell us about your repertoire. Once registered with PPL, to help us pay you as accurately as possible, make sure your repertoire list is comprehensive and up-to-date in our database, covering all periods and genres of your work.

Consider recording on pop sessions. It increases your chances of being featured on a hit record, so turning a few hours or days of work into a lasting supplement to your income."

Be aware of PPL’s international collections service. Your recordings might start being played outside the UK, and if you register your international mandate with us we can collect these international royalties on your behalf.

We also support PRS Foundation, the charitable funder of new music and talent development. If you’re looking for financial support for your next tour, album or campaign, check out their website.

Have you any advice or wisdom for any of our students when launching their music industry careers?

by Jim Ottewill
March 18, 2019
Creators
Back to Blog Home