Home » Blog Articles » Evin Durkin | A Collaboration For the Future

Evin Durkin | A Collaboration For the Future

Our BMus student tells all on his virtual collaboration in aid of UNICEF... 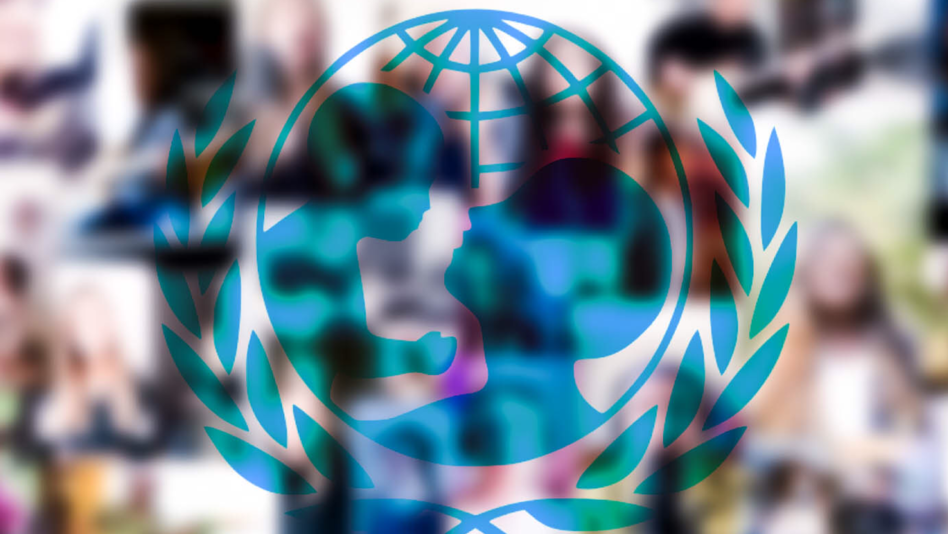 The Covid-19 lockdown has seen the ICMP music community up the ante when it comes to musical creativity and innovation.

'A Collaboration For the Future', a new video release from our BMus in Popular Music Performance student Evin Durkin, is one of the most ambitious projects we've seen.

Featuring more than 40 contributors from ICMP, the arrangement of Elton John's 'Circle of Life' , has been released to raise money for UNICEF.

We caught up with Evin ahead of the release to find out what motivated the project, how he came up with arrangement and the challenges of pulling this together in rural Ireland without Wi-Fi...

Where did the idea for the project come from?

'A Collaboration For The Future' found its feet during the Covid-19 lockdown. It aimed to bring individuals I had gotten to know over the past year and a half at ICMP together in one big video.

I wanted to share a message of hope, that although we are in a difficult situation right now, we will work together to find a way to get through this."

This message is told in the lyrics of Elton John's ‘The Circle of Life’ .

As the project took shape I began to realise this arrangement was going to be both empowering and emotional and so I wanted to take this message outside my social circle.

The project matured from a small bedroom collaboration into what I hope represents a movement of hope. UNICEF believes “every child has the right to survive and thrive”. I believe young people are key to a bright future and they need to be supported in moments of uncertainty.

How did you get tutors and students involved?

Upon returning home - from London to Ireland - I wasn’t playing gigs, in rehearsals or in music meetings.

I developed a craving to work on something to make up for this so I began messaging everyone who had influenced me in the past year and a half at ICMP. After a week of communication with students and tutors I gathered a list of 43 names who agreed to be in the project! 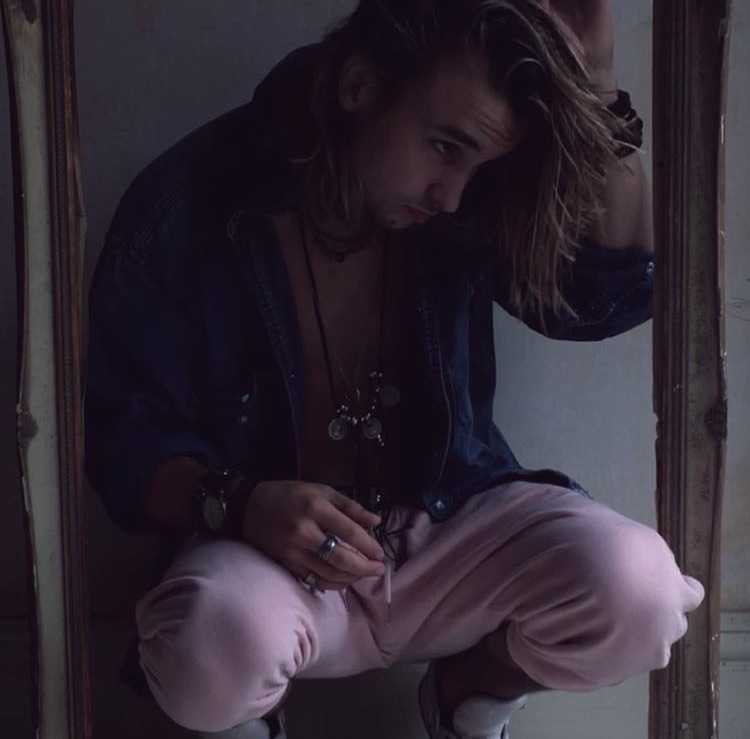 Could you talk about how you actually put the music together?

Structuring was a project in itself. Before contacting anyone, the demo had to be finalised. After I was happy with my arrangement I began contacting instrumentalists, starting with drums, then bass, keys and finally guitars. I would receive the drum parts, replace the drums on the demo. That updated version would be sent onto the bassists and so on.

While this was all happening, I was in contact with Hannah Greystone from Vocal Venture and ICMP's Sully Gravity. Both recorded separate backing vocal parts so there wouldn’t be any confusion when sending vocalists specific parts. Planning where each vocalist would appear was also a challenge but somehow - with a bit of luck - everyone suited their parts surprisingly well!

I was definitely kept on my toes during this part of the project as people sent me their contributions while I was sending off tracks to the next group of musicians and performers - all done through the personal hotspot on my iPhone as my family home in Ireland has no Wi-Fi."

By the time half of the musicians had returned their parts, my laptop was really struggling with the sheer amount of music running at once. So I had to separate tracks into five different Logic Projects - Instrumentalists & lead vocalists, BV’s #1 (“Oooos”), BV’s #2 (“Ahhs”), Chants #1, Chants #2.

There were over 100 backing vocal tracks recorded which was amazing! The beauty of this project came through collaboration and working closely with incredibly talented, experienced and open-minded creators. The input of each and and every musician massively impacted the final arrangement.

How did you come up with an arrangement?

After deciding I would base this on 'The Circle of Life', I went about creating a demo which started with the seemingly endless search for stems. Then I began arranging, replacing the stems with my own interpretation. After the demo was completed, the emailing and WeTransfering began! This was the most exciting part as I watched the whole demo completely change into a new song.

By the time everyone had returned their parts, I did a reference mix, sent it off to Andrea Cozzaglio (my mixing engineer), he did his magic and, after two revisions, the whole track was done!

What were the biggest challenges of bringing this project together?

Getting in contact with organisations and influencers who both resonate with the message of the project and were willing to help get it off the ground.

This part of the project has shown me the harsh reality that just because you have a product, a service or a message doesn’t mean you deserve anything for it. After learning this, it was very clear I would need to invest even more energy again to achieve the goals I had set for this project.

Could you talk a little about your ICMP experiences?

I began my studies at ICMP London a year and a half ago. I have met motivated and talented people and built a great relationship with the faculty to give me a great opportunity to put together projects like this.

There is a great desire present within the faculty to help students who are passionate and driven to succeed. This sense of family initially drew me to ICMP and after the openness I felt in my audition, I was delighted to begin my studies there in September of 2018. 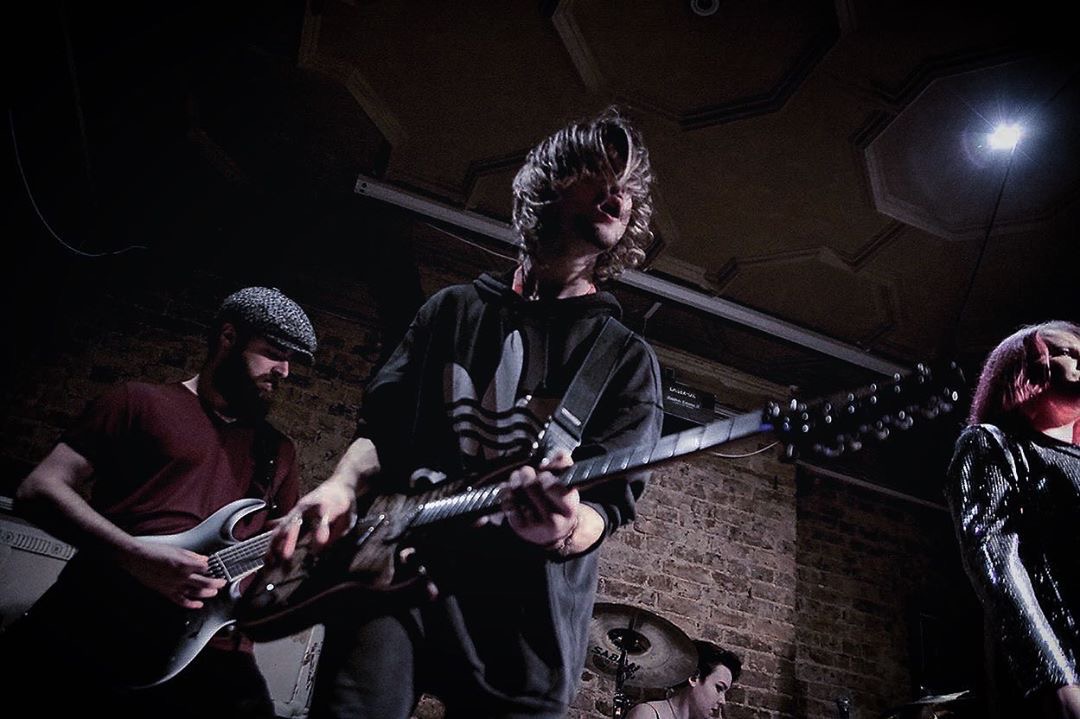 And how have you found your time with us?

I have learned so much and met so many people who I will continue to with develop alongside over the coming years.

The college is a perfect place for an individual to experience what it takes to be a musician in the 21st century. "

During my studies, I was exposed to situations I never had to deal with before which ultimately stimulated the growth and development I experienced in the past year and a half.

What's been the best piece of advice you've received about music making?

I've was once asked if I make music for myself or for the audience. I came to the conclusion I try to find a balance between the two.

This is an amazing question as it forces you to see a piece of music from both sides. It can be too easy to get sucked into making music you love but will never be listened to. However, sometimes the motivation can come from the wrong places resulting in forced supermarket music that is unfulfilling and doesn’t carry a message. I think it is important to find a balance so creators can write music both fulfilling and relevant.

What else does your musical future have in store?

Due to the coronavirus, my future has shifted from live performances, to a possible future in event management and songwriting.

'A Collaboration For The Future' gave me so much experience, introduced me to new ways of working and strengthened my relationship with each performer. It really opened my eyes to the potential of creating something for myself and my passion for directing people towards a common goal.