Our new Student President on his time at ICMP, new music and what he hopes to achieve in his new role... 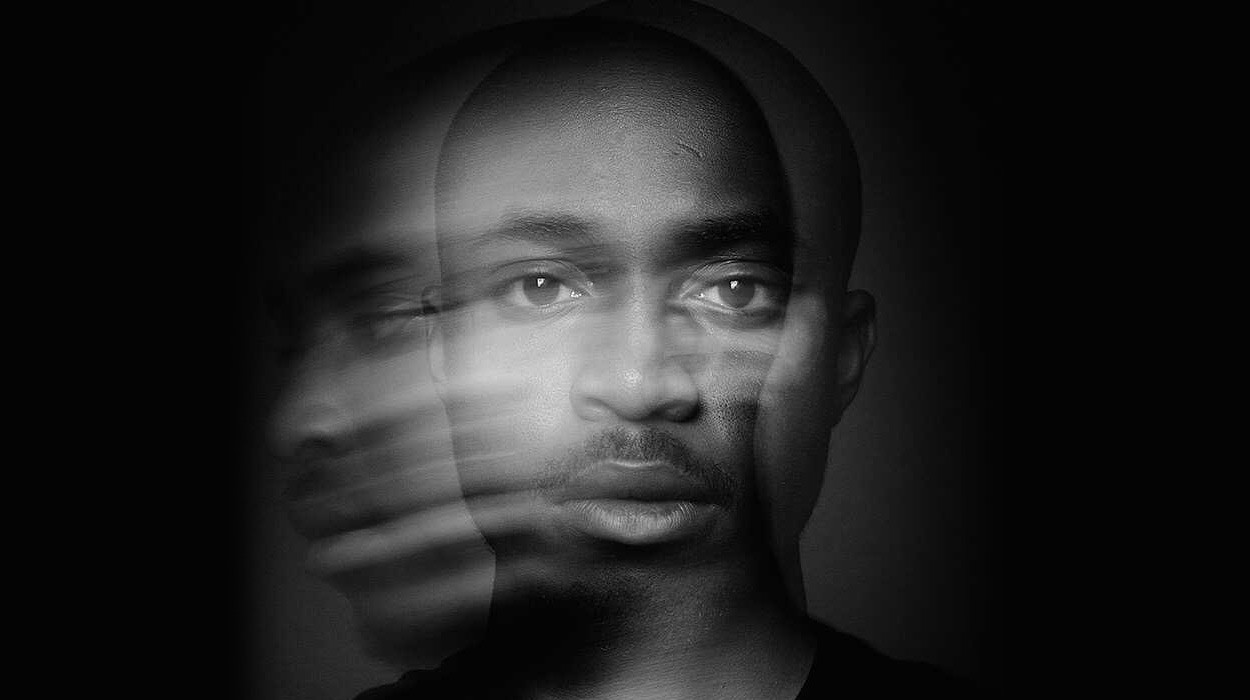 We are delighted to welcome our new Student President for 2019-20, Sully Gravity.

Sully has been a great talent to watch develop during his time with us as well as playing a key role in how ICMP is run in his previous position as Vice-President. As an artist, he's truly coming into his own, taking musical pointers from a unique blend of soul, gospel and r'n'b acts and forging with his own brilliant songwriting.

He's performed at a range of London venues including Birthdays, the Hard Rock Cafe and Under the Bridge and has just released his third single, the ace 'Take Me to the Ocean'.

Catch him on tour this summer, take a listen to his new track below and check out what he has up his sleeves both as our Student President and as a burgeoning new musical star...

Who or what first inspired you to want to write music?

I don’t really know, probably curiousity! Recently I found some of the first songs I wrote when I was around ten. When I started, my soundscape was genuinely Whitney Houston, Celine Dion, Kirk Franklin and Fela. My songs were written from a very heartbroken perspective but I definitely didn’t know what heartbreak was so they were funny to read because I couldn’t stop thinking ‘boy, who hurt you’.

How has your time at ICMP been so far?

It’s been great at ICMP and I am grateful! I’ve made some incredible friends and meaningful connections, gotten to be part of incredible projects and been given so many opportunities!"

What it was like moving to London as an international student? What were the challenges with getting to the grips with the city?

Even though I had lived here before, I was a kid back then, so the major shock was being an adult. London can be expensive and the weather can also be a major thing. I’ve only just realised. I normally go to Spain once every three months and last time I went the weather was so good I genuinely felt my mood improve. There’s a lack of sun rays in the UK!

Congratulations on being elected as the new student president - how does it feel to have the support of your peers in this way?

It feels great! I’m going to be working with Alex Kempson this year and that’s something I am really looking forward to! It’s good to feel that I’ve got my students’ trust after my term as Vice-President.

How is the support for international students at ICMP?

It’s solid! Bruno [Lopes, International Recruitment and Partnerships Manager] doing an incredible job and we always work together to give the international students in the new cohorts the best ‘out of the book’ advice.

What do you hope to achieve as the new president?

I want to change the mindset. ICMP is very problem-solving oriented, which is great, but some of our problems could be easily solved if the mindset we fostered was slightly different! I also started a project last year to promote cross-pollination between degrees.

Since being in London, how has your career progressed? What opportunities have opened up to you?

Wow a lot has changed! Started off with open mic-ing every Thursday at the North London Tavern for a semester and then all over London, playing Hard Rock Café and Under The Bridge as a part of last year’s End of the Year Showcase, applied to Sofar Sounds and performed with them in Nashville, Cambridge and London (also going on tour this summer and adding Paris, Madrid, Valencia and Lisbon to the list), played a Writers’ Round with Bruno Major, did my first sold out at a venue with 100+ attendees, co-MD’d uni’s choir, written so much and with incredible individuals!

2017-Sully would have never imagined half of the things I’ve accomplished. And the most important thing is that I would have never been able to pull any of this if it weren’t for the incredible individuals that I’m surrounded by, from friends who say yes to playing for me or putting together a show to tutors who say yes to performing at my shows."

I’m grateful for every single opportunity I’ve been given!

How have you grown as a songwriter and artist since being with us?

I’ve refined myself and I’ve been able to see the back job of a record. I remember being so mad at Emeli Sandé for not releasing music after 'Our Version of Events' (2012) but good music takes time. I’ve also been really lucky to spend a whole year polishing my writing with tutor Nadine Furer, who I respect and adore. It has definitely given me a new perspective to writing.

Going to shows, also! Spain is not really known for its live music as it’s just beginning to be cultivated. Having friends putting shows on every week has really helped me craft my shows as a 360º experience. You should be able to make it a memorable show be it a cappella or with a symphonic orchestra behind you!

You've a new record coming out - what is the song all about?

Yes! It’s called 'Take Me to the Ocean', it’s a song I wrote with Nadine within the narrative of my EP. It’s the introduction! I beg my mum to take me to the ocean like she used to do when I was younger cause I’m broken.

I think there's something beautiful about opening up and being vulnerable, and this song really explores that."

If I'm to contextualize the song against my life, I've always been the one everyone looks up to so I haven't really had the chance to be vulnerable. Writing this song was really therapeutic.

Alongside this new release, what else do you have in store for the rest of 2019?

Well I’m going on tour, which is incredibly exciting and nerve-racking, releasing a couple of visuals for my new single and stepping my show game up!

What's the best piece of advice you've received about music and launching a career in the sector?

I’ve received a lot of advice over the last few years, but a PR agent told me something a couple of weeks ago that really stuck with me: “Yes, there are a lot of people in this game but EVERYONE gets at least an opportunity. Open your eyes and be wise”.

Visit facebook.com/SullyGravity for more information on Sully and his music. Listen to 'Take Me to the Ocean' below: