Home » Blog Articles » 10 things you need to know about music production for film, TV and games

10 things you need to know about music production for film, TV and games

We learn what it takes to make it in the world of music production for film, TV and games...

The world of film, TV and video games offer plenty of opportunities for aspiring composers looking for something different from their musical careers.

ICMP has recently launched its new BA in Music Production for Film, TV and Games to cater for this interest in working with various forms of visual media.

The course aims to answer an increasing desire among emerging music makers looking to expand their knowledge and skills by studying theoretical areas of production, including musical language, composition and arrangement, across film scoring, composition design for games, spatial 3D audio and more. In particularly, the gaming industry is rapidly expanding, worth a colossal £120bn when compared with the £33bn film industry.

With this new course now available, we quizzed ICMP tutor Dov Waterman (pictured below) on his career within film and TV advertising music on his essential advice for anyone looking to enter this side of the industry...

Diversifying across musical styles will get you far

Having an interest in lots of styles of music is a good thing.

For example, if you’re an aspiring film composer coming from traditional method writing, make it your business to understand how to construct sound FX for a trailer. Electronic music plays an increasingly big part in film music today, so knowing about synthesis and how to construct interesting passages using this architecture will help you stay unique.

Also, never ever take for granted anything about the music industry. The more you’re able to do, the better you will stand in a sometimes fickle marketplace.

If possible get in there early. More often than not when a connection with a director has been made, they will already be in the story construction phase. The earlier on you are in the creative process, the more opportunity you have in communicating your thoughts clearly and having them taken on board. Once the story is done (and the film shot and edited), the harder it will be to bring your own narrative to the story.

Your music is only your music because of who you are. Talk about things that get you going and are passionate about outside of music. A director doesn’t usually know or have the time, nor the patience to speak music-talk. But they are people, and they relate to narratives and interpersonal connections. Speak to that. 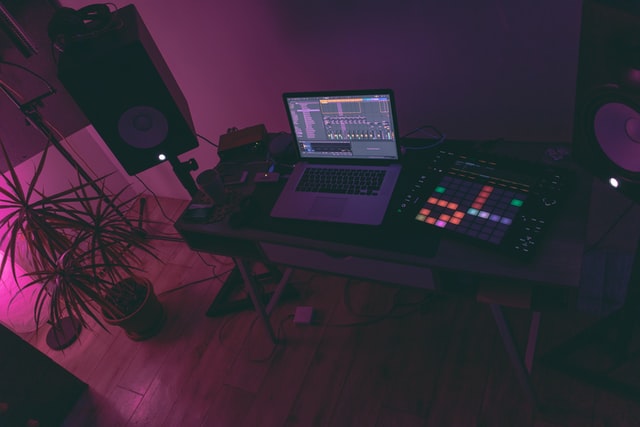 Make sure you make a (positive) impact when networking

Put yourself out there, tell your story and listen to others.

That can mean going to film screenings at festivals, seeking out film students at uni. It’s not about sticking a show reel in someone’s hand and expecting them to listen. The only way people will engage with your music is if you’ve made some sort of connection with them.

I get a feel for the characters and environments they happen to be in by watching them move and hearing their voice. If there’s a script I’ll read that too, but it’s really to gain an overview of the whole story. Space and environment have a big impact on my writing. This will inform the type of sound and musical arrangement, including the type of reverb and sound enhancing tools I’ll use. 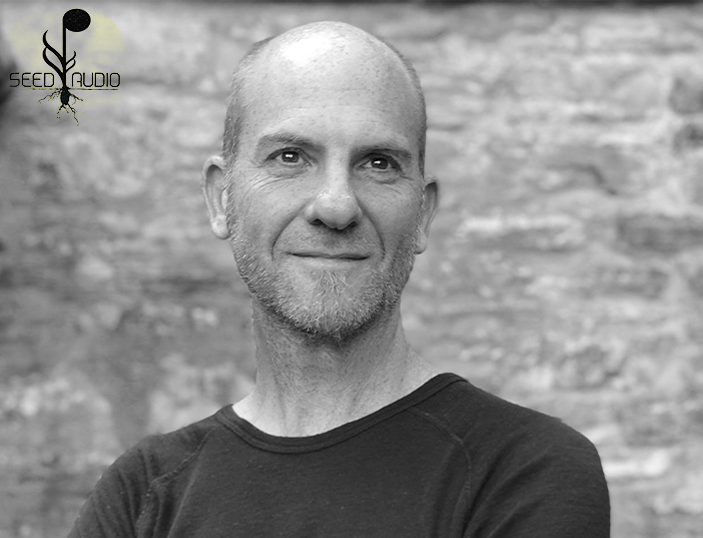 There are increasing opportunities in the gaming industry as it’s a bigger industry than film. But the same rules apply regardless of medium. Approach directors as a human rather than fellow musician.

The areas of sound design and music can often be blurred. If you're working on sound design as well as music, it’s always good to approach is like a mix. Giving space to individual parts where needed. And not masking features that should be standing out. 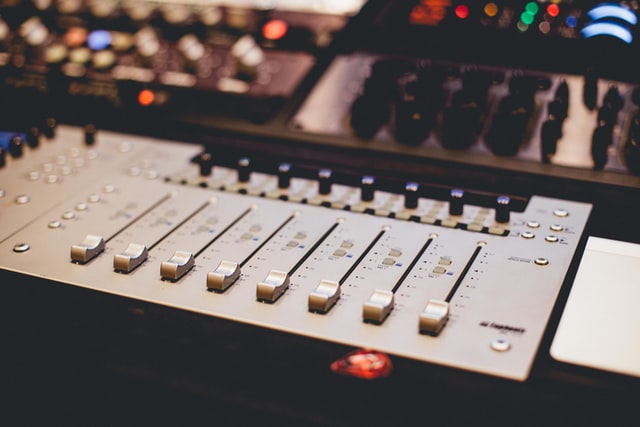 Most often the music you create will be cut, diced and mixed in ways you never intended to yourself. Be prepared for that. Also, make it easy for a sound editor to do this by making your music easily sequenced. Easier said than done, but this doesn’t mean hitting every hit point.

Prepare different versions for use

Preparing cut down versions of tracks, creating stems of your music is also good practice, especially with production music and games. All  this goes a long way in maintaining a good relationship, especially music editors! Make friends with them.

Find out more about our BA Hons for Music Production in film, TV and games

by Jim Ottewill
November 17, 2020
In the studio
Back to Blog Home