Learn all the essentials you need to know on succeeding as a guitarist... 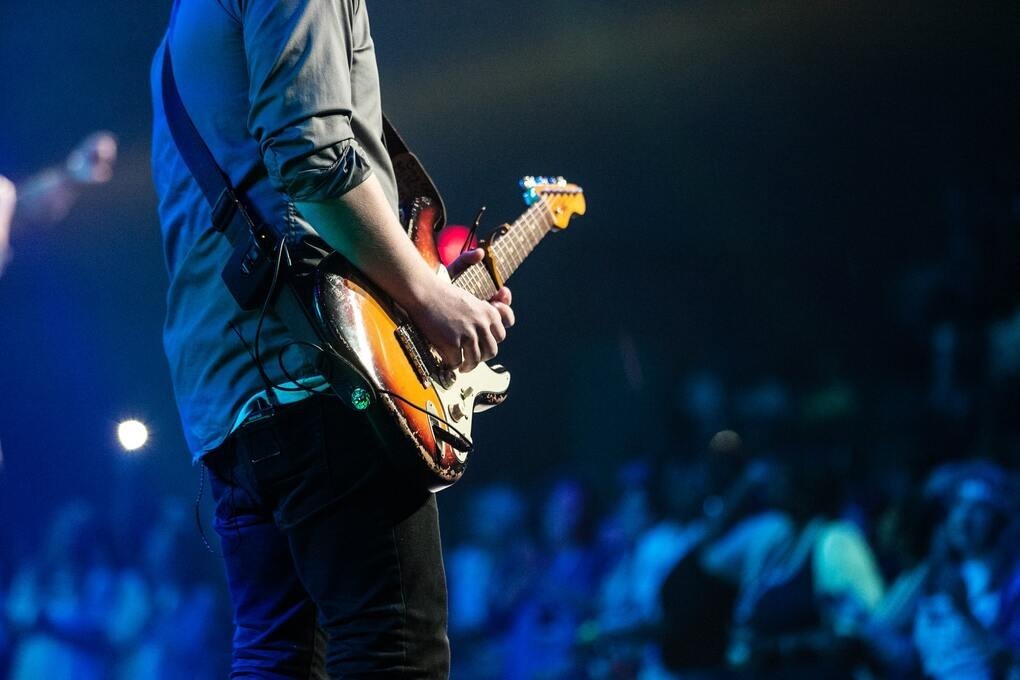 Working as a session guitarist is a fantastic opportunity for many of our students after they've left ICMP.

From recording sessions to performing live via function bands and working with theatre productions, exploring the world of the guitar can be rewarding.

As part of our Session Musician event series with Sarah Brown, Ben Thompson and Vicky Warwick, we welcomed leading session musicians Luca Faraone and Ryan Haberfield to discuss their careers and offer insight on how to break into the industry.

Check out their advice below...

Get yourself out there

Luca Faraone (LF): When I first moved to London, the first thing I did was google ‘jam sessions in London’. I thought this would be a great way to make friends and meet like-minded people.

I learned about some blues jams in Camden, some in central London. Any I found, I’d go along to, then follow up with the people I met, try and make new friends. I arrived on Wednesday, then got my first job in a house band the following week. That allowed me to meet so many people and make new contacts.

Focus on growing your networks

Ryan Haberfield (RH): I moved to London and spent six years going around jam sessions, meeting people, going for drinks with other musicians. If anyone needed a guitarist, I’d audition.

It’s a game of chance but you can improve the odds through meeting new people. You can plant these little seeds of opportunity so people see you and remember you as part of the scene."

Get your sight reading up to speed

RH: If you want to go for gigs with theatre bands, then you need to be able to sight-read well. I started off through amateur dramatics so you should phone your local schools, drama societies and universities to offer your services. Then someone might get a gig in the West End and they need a player - this could be your way in.

The other thing to do is to research who plays in bands in West End shows - message them and see if you can sit in with them.

Self-promote without being too pushy

RH: Don’t be too pushy when you try and sell yourself. I remember there was one musician who sat in the pit with me when I was doing a show and he kept talking about his endorsements. Ultimately, he talked himself out of an opportunity.

Everyone wants to help and is supportive - but you need to get your face and name out there in a positive way.

Every career path is unique

LF: I get so many people asking me what the best way to get into the industry is. The beautiful thing about the industry is that there is no precise way to get somewhere or achieve something. You make your own role and decide the path. It can be romantic and scary. Do what you think is best that suits you. 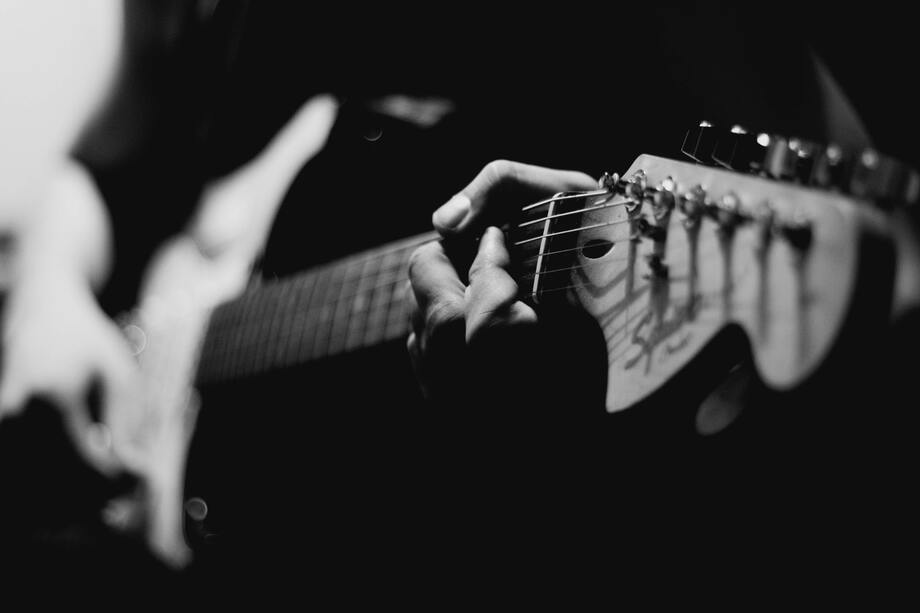 Be easy to get along with

RH: You have to remember when you’re touring or playing with people, you need people to like you if you want to retain a good reputation and get rehired.

There are people I know who are good musicians but who I might think twice before calling to join a tour as I know they would be hard work. You’re on a tour bus for hours - hygiene is very important and good manners are essential!

LF: Don’t try and craft your tones as a player on their own. Instead, play the song and try to get the mix right. Think about where your part sits in the song and remember that it is important to have your space in there. You might be the best player with the greatest tone but if the mix isn’t quite right, then you will not be heard by anyone.

Get over nerves through playing live over and over again

RH: I’ve not got nervous for shows like Glastonbury or the other big festival gigs. Instead, I get nervous for those in front of 100 people. You feel it more, you can see people’s faces and their reactions.

Nerves are one of those things - but they went away the more I’ve played live. The more you do it, the less nervous you will get."

LF: Don’t be desperate for a gig or under-estimate yourself. Consider what you will do for free and what you won’t. For example, I produce a lot and mix a bit and want to get better at mixing. I have friends who are Grammy award winning mix engineers so I have gone to them to ask if I can help out as I want to improve my skills.

RH: I’m not going to call a plumber to fix my boiler, then expect them to do it for free.  It’s hard when you are starting but don’t undervalue yourself.

Focus on rhythm guitar as well as lead

RH: As much as my younger self wouldn’t want to hear this, get better at rhythm guitar.

I probably spent a lot of my younger days playing as fast I could and shredding constantly. But being able to play rhythm guitar takes up a lot of my paid work - and being proficient across different styles is really useful.

by ICMP staff writer
May 17, 2022
Amplify your career
Back to Blog Home