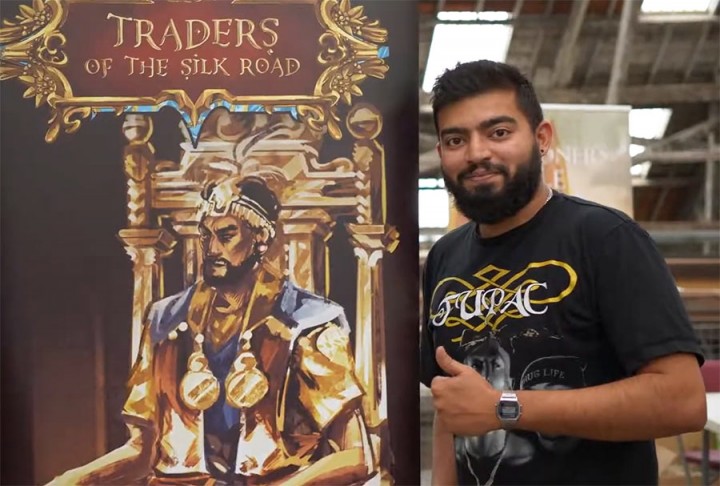 Growing up in Wimbledon, near games studios such as Eidos Interactive and his father collecting Tomb Raider memorabilia, he was exposed to video games at a very young age, having access to a computer and video game consoles from the age of five. Assad always knew he wanted to work in the Games Industry and made his first video game at the age of 13 using a copy of RPG Maker gifted to him by a family member. He initially pursued a career as an environmental artist & level designer (Unreal 2.5, 3DS Max), working on small projects of the internet and won a World Skills Award (Bronze) in Art in 2009.

At University, Assad pursued his true calling, Sound Design & Composition. His dissertation focussed on Tracker technology and late 80's video game hardware. Upon graduation, he went on to work as a freelance composer and audio designer on various small games, finally joining longtime friends at Arrogant Pixel for their first commercial release.

Assad has worked on award-winning independent video games such as The Tale Of Doris & The Dragon and other Newgrounds Titles. He has written music for commercial libraries like Basstone Music (Warner Chappell). He has also worked on adverts and has had his music played on Local London Radio such as Kingston Green Radio & Rinse FM.

Assad's career has also seen him fill other roles, such as product designer & implementation, board games designer, designing puzzles and producer, offering a comprehensive oversight of the games production process. 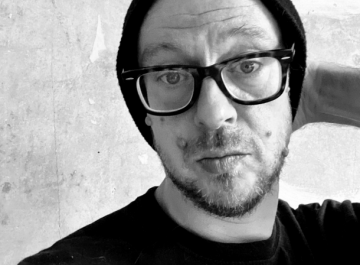 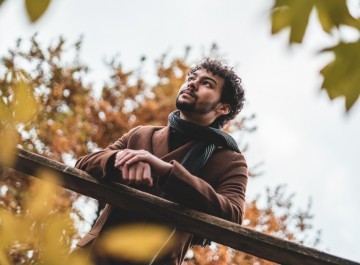 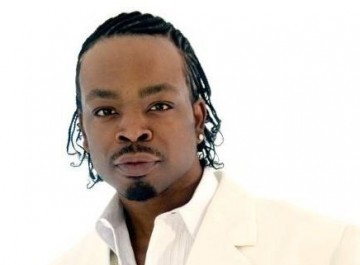