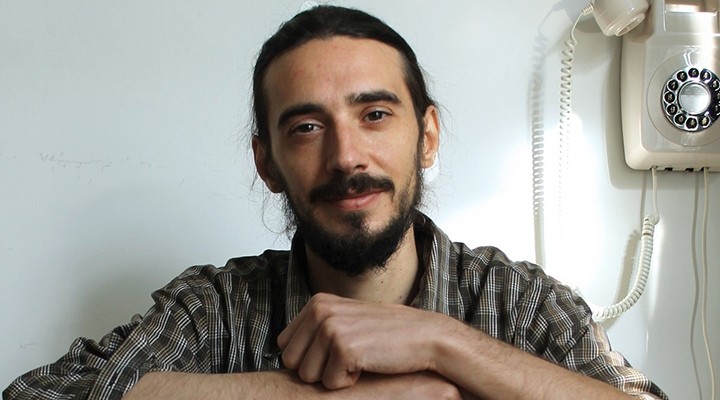 Marcello Ruggiu is a fully-qualified, Ableton Certified Trainer with many years’ experience operating and managing recording studios, both in the UK and Italy. With a keen interest in electronic music production, Marcello has been using Ableton Live and other software, both at home and in the club, since he was a teenager.

Marcello started making music at the age of 16 when he first bought an old Yamaha sequencer, a computer, and drum kit. From there he started to play drums in local bands and eventually moved to Milan to study as a Sound Engineer at SAE. Following his studies, Marcello continued working at the college as a Studio Supervisor and later as Course Leader of Electronic Music Production.

In 2009, he became a fully-qualified Ableton Certified Trainer and started teaching Ableton Live to students all over Italy. He also worked as a Studio Manager in Milan before moving to London in 2013 to further his career as an Ableton Instructor.

Since moving to London, Marcello has run a variety of workshops and classes at Alchemea College and now ICMP, whilst also continuing his work as an audio engineer and producer. He also makes his own electronic music under the name Amousement and regularly runs his CRUX audio/visual nights in venues across London. 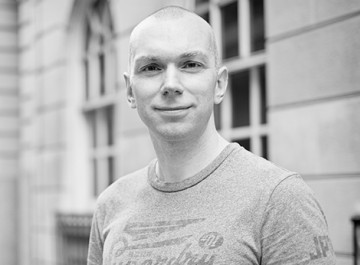 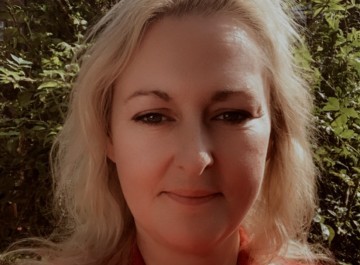 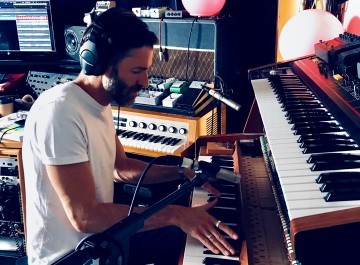