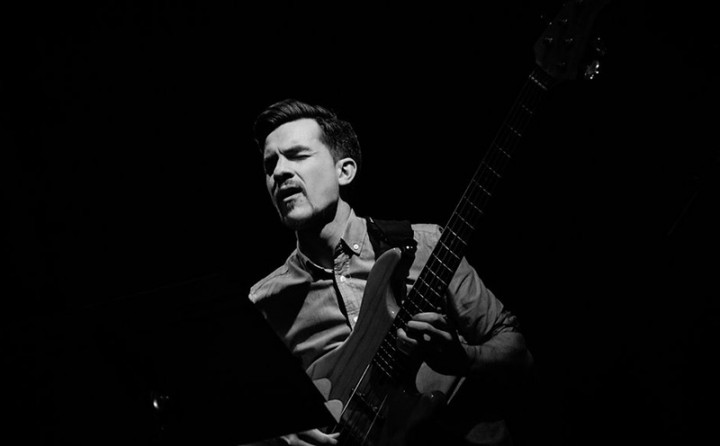 Eoin is a bass player, music producer and mixing/mastering engineer from Ireland.

Eoin’s reputation as a tasteful and sensitive musician has led to him becoming a particularly highly sought-after bass player by many of the leading artists in the traditional/world/folk music scene. His work in this genre has seen him perform with Pádraig Rynne, Dónal Lunny, Sylvain Barou, Cormac McCarthy, Pauline Scanlon, Cillian King, Muireann Nic Amhlaoibh, Jarlath Henderson and Kris Drever. 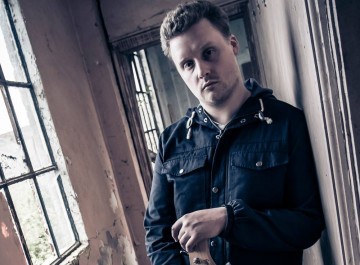 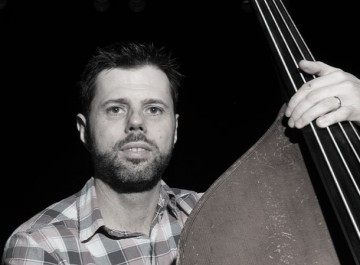 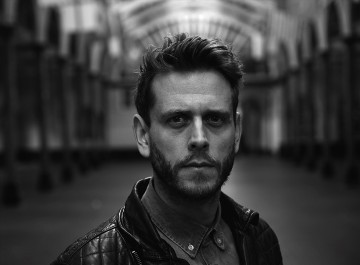