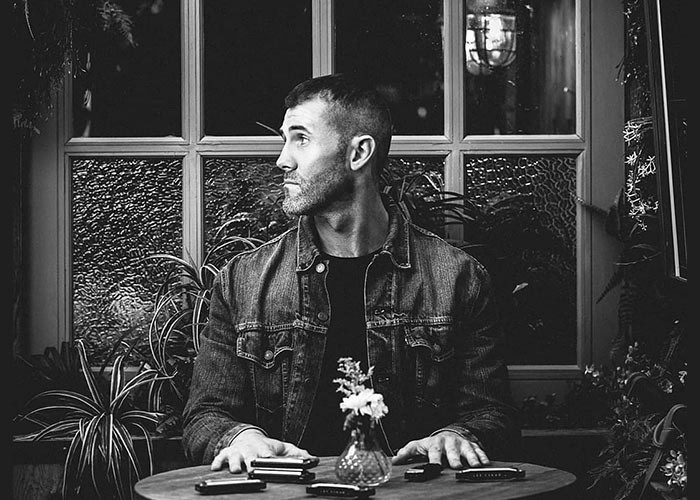 Dan is a singer songwriter and multi-instrumentalist from Ireland. He is a tutor and module leader on our BA Creative Musicianship programme and he plays guitar, piano, harmonica, didgeridoo, banjo and dobro.

Dan has an MA in Songwriting and specialized in ethnomusicology of the Irish Travelling community for his dissertation. He is a featured artist with Lee Oskar Harmonicas, pioneering his own style of beatbox harmonica playing which has seen him perform on television in Japan, Ireland, France, the U.K. and the U.S.

Dan is lead singer of Irish band Hermitage Green, which he founded with his brother in 2010. Hermitage Green signed to Sony in 2015 and have been releasing music and touring internationally since. To date, they've released three studio albums and their music has been streamed over 40 million times on Spotify.

The band tour extensively in Europe, North America, Australia, and the Middle East; and in the Summer of 2022, will join Paloma Faith on her UK tour before heading to the U.S. for their own headline tour. 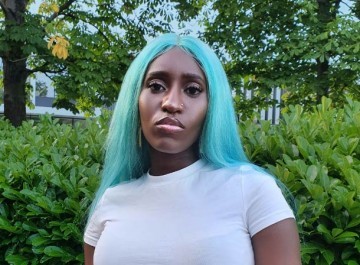