Ben is a talented bassist with over ten years’ experience playing live and on television before crowds in the tens of thousands. Since graduating from the BMus in Popular Music Performance, he has worked with some of the world’s top producers and performers in contexts ranging from Sky TV to the Shepherd’s Bush Empire.

In recent years, Ben has been gigging regularly with Id Records recording artists YelloWire, playing the blues with the Philip Morgan Lewis Band, and backing up singer-songwriter Jonathan Whiskerd. His function group, The Three Funkateers have entertained clients including O2, Deutsche Bank, and Capital FM. 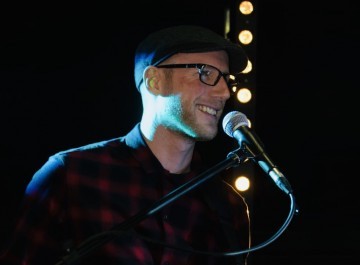