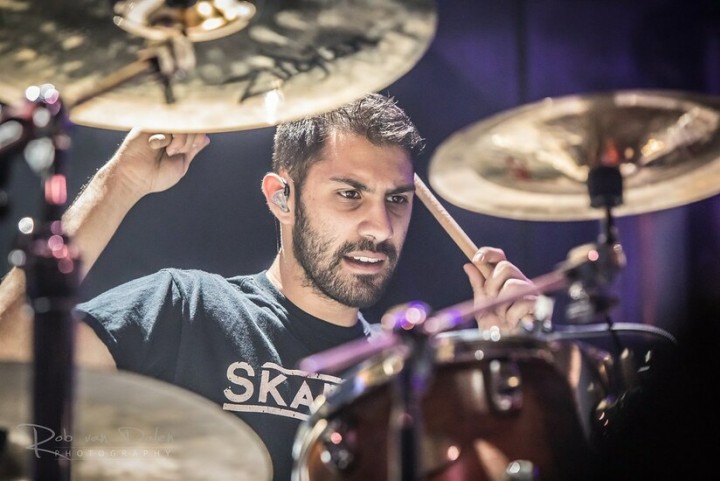 Jai is behind the kit for British metallers, The Raven Age, one of the UK's most exciting young rock acts. Combining the power and heaviness of the best metal players with the funk and feel of contemporary pop, he honed this unique style while studying with us here at ICMP.

Commenting on his time at the college in last year's interview, Jai said:

I learned a hell of a lot from all the amazing tutors and made some life long friends during my time here. Studying at ICMP shaped the way I interact with musicians, approach gigs/jams/sessions and also how to carry myself within these musical scenarios. Without it, I don’t think I would have achieved half of what I have already and hopefully there is more to come."

Discovered by The Raven Age after uploading a drum cover of 'Dark Days' by Parkway Drive to YouTube, Jai was swiftly embraced by the band as they realised he was the rhythmic powerhouse they needed to take their music to the next level.

The band have enjoyed some great success, touring the world with metal legends Iron Maiden and playing some of the planet's biggest stages in the process. The Raven Age's latest record, 'Conspiracy', was critically acclaimed by the rock press and more big things are expected from the band in 2020.

They will be opening the main stage at this year's Download and touring the US. Expect more plans to be announced soon.

Visit theravenage.com to find out more. 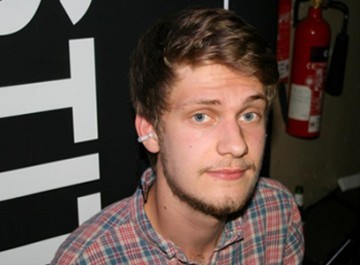 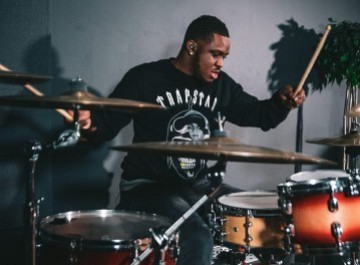