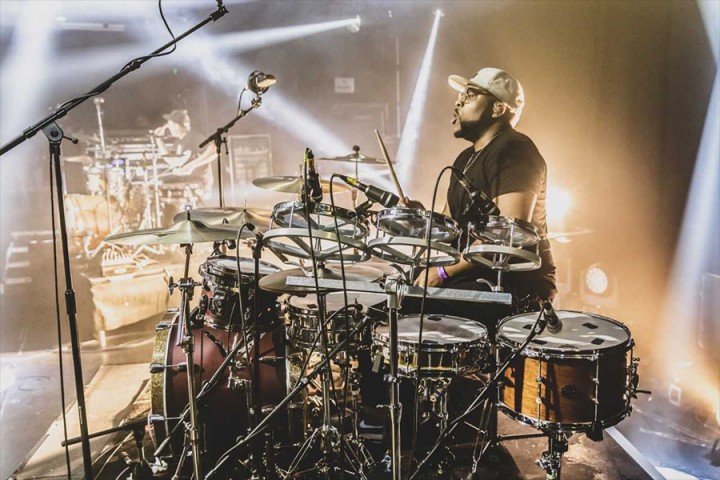 Since completing his studies on our Higher Diploma course in 2012, Malcolm ‘Bubba’ McCarthy has become a much in-demand drummer, keyboardist, producer and songwriter.

As a drummer, he has played the Pyramid stage at Glastonbury with Angel Haze, performed in front of 50,000 people with John Newman, and regularly MD/drums for Antics, one of London’s biggest club nights held at Koko in Camden.

As a keyboard player, his credits include gigs with Jennifer Hudson, John Newman, Ella Eyre and Kim Wilde to name a few. With these artists, he’s played some of TV’s biggest shows including Graham Norton, Jools Holland and Friday Night with Jonathan Ross.

Much of his work is with BRIT award nominated and UK chart-topping singer-songwriter and producer John Newman, recently signing a publishing deal with him to Prego Records/Kobalt as a songwriter/producer.

He has since worked with many of the UK's top songwriters including Ed Drewett (One Direction), James Newman (Rudimental) and Biff Stannard (Spice Girls) while recently enjoying a stint on the X-Factor as a producer.

Commenting on his time at ICMP, Bubba said:

My one-year stint at ICMP was great. I especially loved the teaching of Justin Scott and Darren Ashford, and the performance aspect of the course suited me perfectly. I came to ICMP after completing a History degree, so the one-year performance course proved an excellent way to improve my technique and increase my familiarity with a breadth of different styles. During my time there, I also hosted the ‘Sewage’ jam nights, which turned out to be a great way of playing and networking with musicians all over London.” 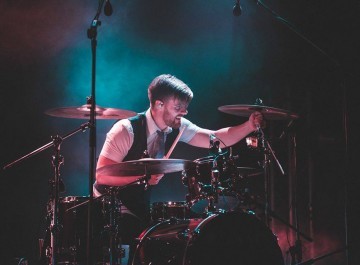 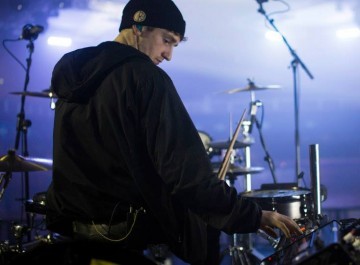