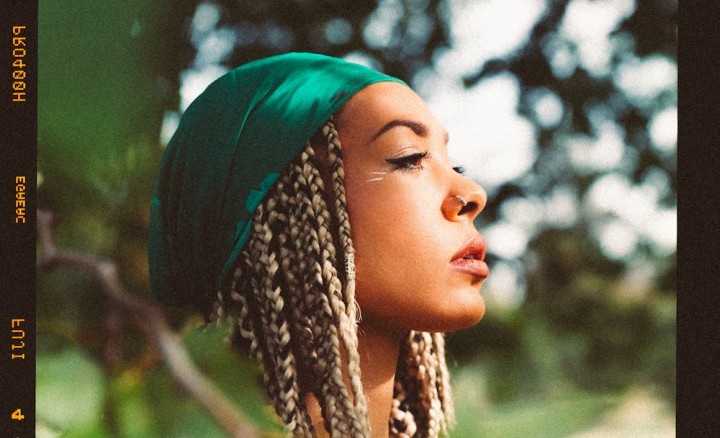 Iyamah, aka BA Songwriting alumna Sophie Bond, has crossed over from emerging talent into real star over the last year of releases, live gigs and festivals.

Raised in Brighton on a musical diet of reggae, hip hop and soul music, Sophie started singing and performing from an early age, taking inspiration from the likes of Adele, Alicia Keys and Aretha Franklin as well as the surroundings of one of the UK’s most creative cities.

Since moving to London, Sophie adopted the artist name of Iyamah and began collaborating with a range of producers and artists including My Nu Leng. She ended up on stage at Glastonbury performing their underground hit, 'Senses'.

It was while studying on our BA Songwriting that Sophie released her debut single, ‘Cryptic Love’  as Iyamah and has never looked back, releasing a string of brilliant tracks straddling the worlds of classic soul and roots music with a contemporary, futuristic songwriting sheen. While songs such as ‘Silver Over Gold’ and ‘Seasons’ have drawn comparisons to neo-soul contemporaries such as Jorja Smith and Mahalia, Iyamah ultimately sounds like no one but herself.

In our previous interview, Sophie said of her time at ICMP:

"I was able to learn about myself and build my confidence having a safety net around me where I could ask questions and not feel judged or alone. London is a big place and everyone's chasing the same thing, so it’s good to have people you can trust.

Uni is also a good way to keep track of your progress and see how you’ve developed over the years. I know for a fact my songwriting improved massively since first year."

2019 has proved to be her best year yet with the release of her ace debut album ‘Truth. EP 1’, a shortlist for Glastonbury’s Emerging Talent Competition and a number of festival shows and gigs including performances at London’s Jazz Cafe and the Reading Festival.

Listen to her latest single, ‘Cake’ below and look out from more new music and live shows from Iyamah in 2020. 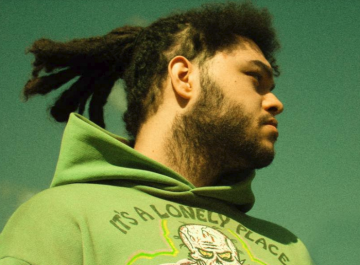 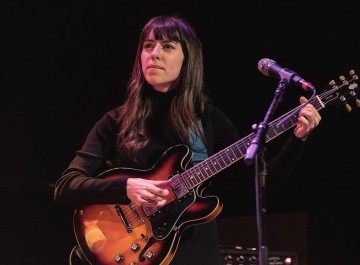 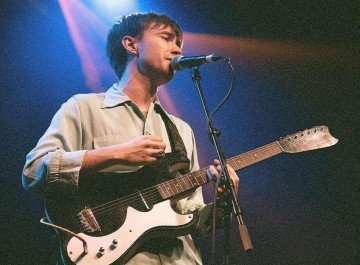