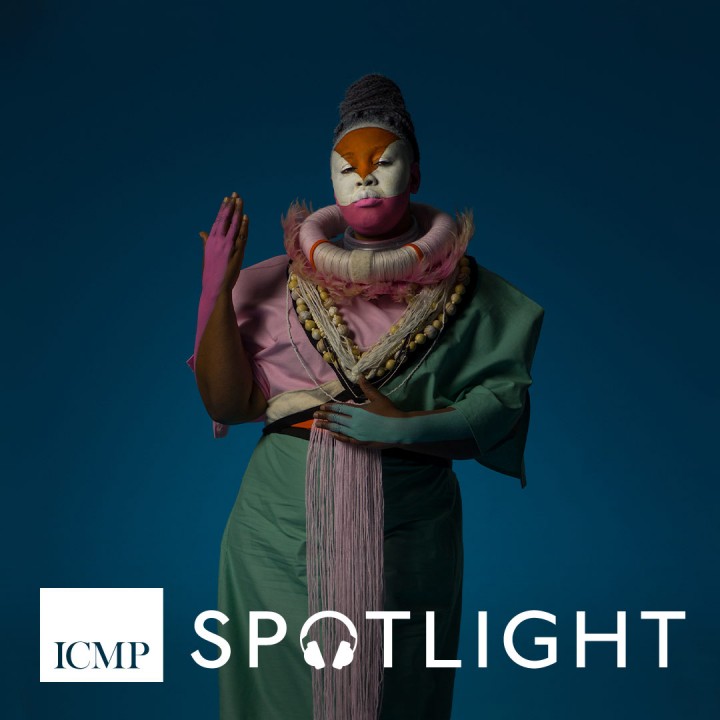 Here at ICMP we are proud to support our community and always look forward to sharing their successes.

This time we've chosen to shine a light on Things I'm Not, a musical theatre piece by BA Songwriting student Getrude Veremu.

Things I'm Not, a musical theatre work by Getrude Veremu

Trudi (Getrude Veremu) is a second-year ICMP Songwriting student. Alongside her studies, she's been working on a multi-disciplinary autobiographical piece, Things I'm Not, collaborating with a number of other artists, such as director Jessica Beck and choreographer Tony Adigun, and the Avant-Garde Dance company.

This is my tale of my 'shamanic doubling'. It is the journey I took to discover ultimate love and acceptance of self."

The idea for Things I'm Not has come from Trudi's personal family history; the tale begins right after Trudi's father got killed in the Rhodesian War in Zimbabwe, and she, the daughter of a poor South African migrant, was taken from her mother to be raised by her father's family. Delving into her childhood, sadly filled with violence and abuse, eventually leading to Trudi legally winning her freedom once a teenager.

During Trudi's long and difficult life, a wonderful teacher posed a simple but profound question to her that inspired her deeply and has also informed this musical theatre piece;

Why do you hide your truth? An artist should be developed in such a way as to rise to the challenge of showcasing all aspects of the self. The self shouldn't be limited because of some worry that it will not be coherent.  It is whatever it is."

Things I'm Not combines elements of traditional music, of the three main tribes Trudi's family comes from, with her personal contemporary music and art influences. These include, but aren't limited to, Peter Gabriel, Bjork, Alexander McQueen, silhouette dancing and drum & bass culture. Trudi wrote the music with help from Robert Matthews from Alpines and Lawrence Diamond from Citizens. The piece incorporates numerous artistic innovations, including 3D projection-mapping.

One of the songs, written according to the Ndebele Tribe tradition, was vocally arranged by Tonderai Phiri, Zimbabwean choir Leader of Sunduza Dance Theatre. Lucinda Allen, one of our tutors, has arranged for the ICMP choir (@ICMPvoices) to record some of the songs with the Things I'm Not team, together with the piece's vocal composers and producers from ICMP. 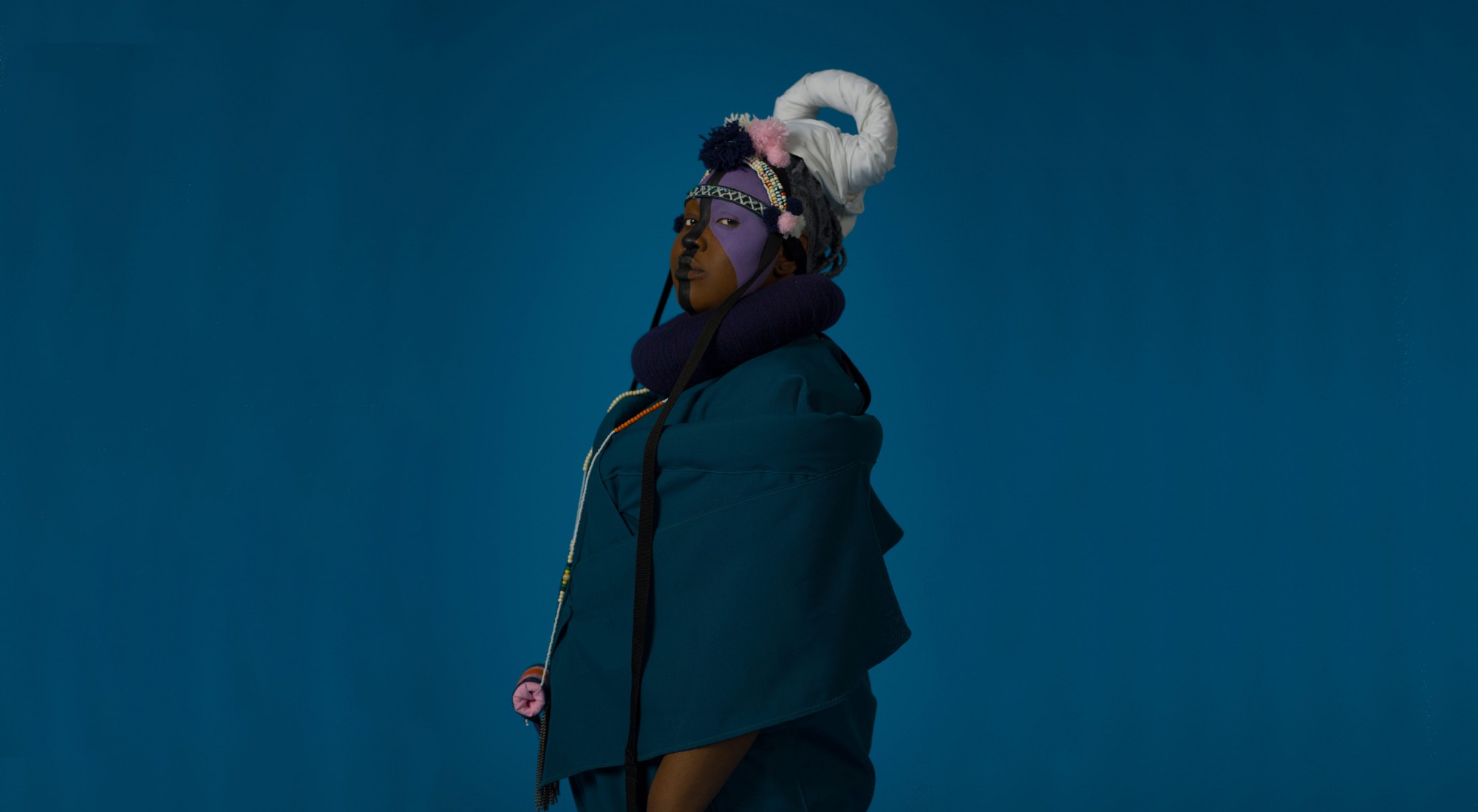 Even if the piece is still at the development stage when it comes to production, Trudi and the team have already been invited to showcase Things I'm Not at BEAM 2018 (biennial industry showcase of new British musical theatre) and earlier this year at the Music Theatre Festival at Andrew Lloyd Webber's Other Palace Theatre.
2020 looks like it's shaping up to be a very positive year for Trudi and her piece. She also recently became a recipient of the PRS's Woman Make Music Fund and The Arts Council.
We wish Trudi all the best with the project and will continue to follow it closely.
Find out more about Things I Am Not . 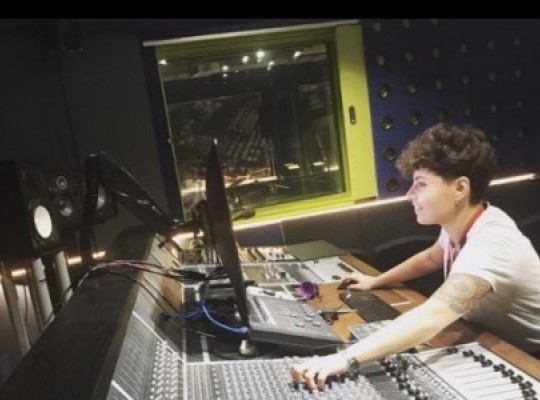