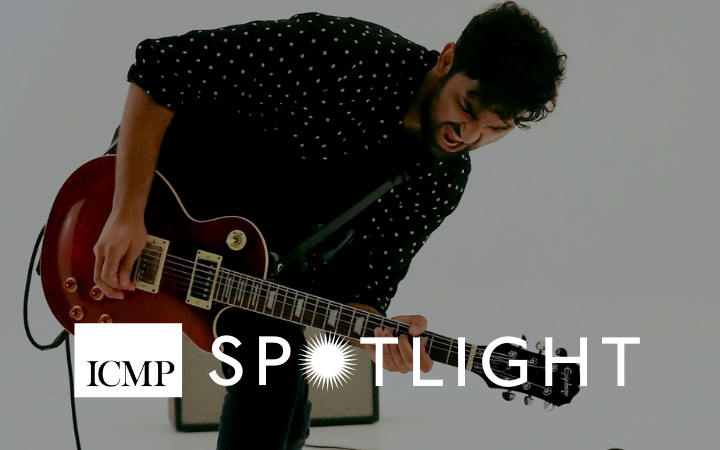 Each month we present a student or graduate music project, making it our #ICMPSpotlight.

As a result of the multiple lockdowns and the lack of live opportunities, Chet Jogia (BMus Guitar alumn) finally found the time to work on a project he was looking to start for a while now, his YouTube channel!

Chet's idea behind this new venture is pretty simple: his aim is to demonstrate to anyone that with enough hard work, consistency, and determination, ANYBODY can become a good musician.

Chet, who is also a tutor, told us that:

"I often get asked by my students when I play something, "How did you actually go about learning that solo?" or "How long did you practice for to be able to do that?" and I feel that these are really common questions that don't often get addressed in a direct way.

Whether it be learning your favourite solo, diving into a new genre of music or developing your music theory, it can sometimes seem like a minefield on where to actually start, and before you know it you've given up because you think it's impossible."

Trough the videos he makes and uploads on his channel he shows a step by step insight into how he is continuing to develop his own skills by learning from the greats.

"Even if as a more advanced player, you'll always hear something in music and wonder, how did they do that? That's the magic! You can never stop learning!" 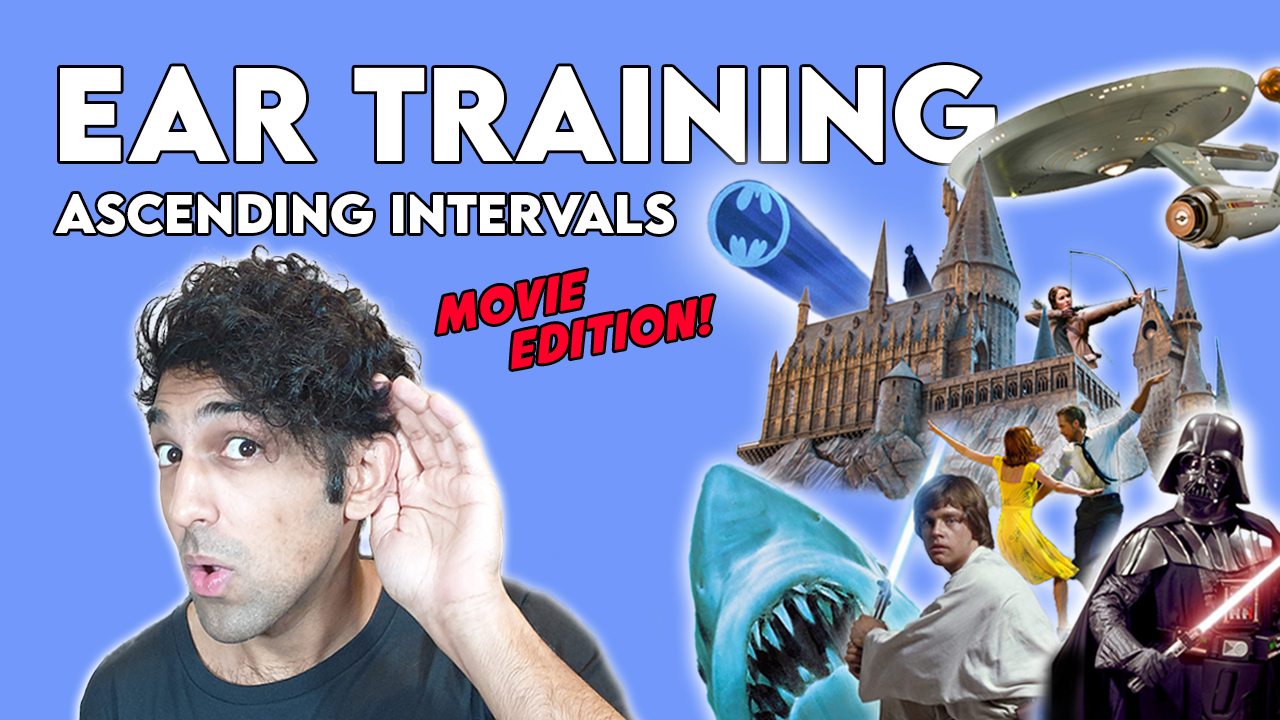 Chet's first approach to music was via piano playing when he was very young. At the age of 14,  he switched to playing the guitar, though he never really thought of it as a career path. He therefore took a more conventional route into academic study, obtaining a BSc and MSCi in Mathematics from UCL. Following that, he worked as a credit derivatives trader in an Investment Bank for 4 years.

On the side, he continued to play the guitar as his love for music kept growing. He joined the band AT THE SUN as lead guitarist and after doing a few session gigs on the side for an up and coming pop act, he decided to take the plunge and pursue his passion and go full time as a professional musician - whatever the risk!

Having no knowledge about the industry in general I began to do some research and decided to come to ICMP to expand my awareness and develop a network of like-minded musicians.
They couldn't have been more right!

"I made great friends with both the students and the teachers and learnt so much from them all and while studying my band released our debut album 'Leave Before the Light'. I;m now working as a session musician both live and in the studio and also teach one to one lessons in person."