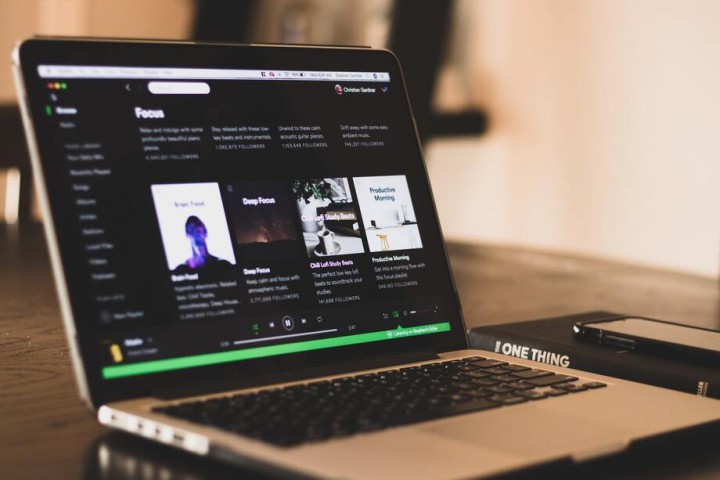 Music streaming has helped thousands of UK artists hit major sales milestones and amplify their success on the global stage in the past year, says music industry association, the BPI.

The pandemic has had a devastating effect on the industry but the new report suggests streaming has played a key role in continuing the success story of British music despite the lack of live music.

Statistics from the BPI reveal how 1,800 artists achieved more than 10 million streams in the UK during the last 12 months.

Further findings from BPI’s research illustrate how streaming has helped many artists expand their fanbase beyond the UK.

Paul Kirkham, ICMP Chief Executive, said: “As we all know, the Covid-19 pandemic has had a huge impact on our industry, particularly the live arena.

“However, these new statistics showing the success of streaming in opening up new audiences for UK artists offers cause for great optimism.

This is good news for ICMP's students and alumni, the next generation of professionals looking to build successful careers in the industry. The resilience, determination and talent they've demonstrated over the last year suggests the music industry's future is one we should all be excited by."

Global streaming data released by BPI reveals how the top 1,500 artists in the UK generate on average nine times as many streams outside the UK as they do at home.

Genres such as pop, dance and electronica are achieving the highest number of streams, with 300 British artists from these genres now seeing 100 million global streams or more annually.

Previously, the BPI released official figures revealing how the UK saw music consumption rise by 8.2 percent in 2020, with 155 million albums or their equivalent either streamed or purchased by fans.