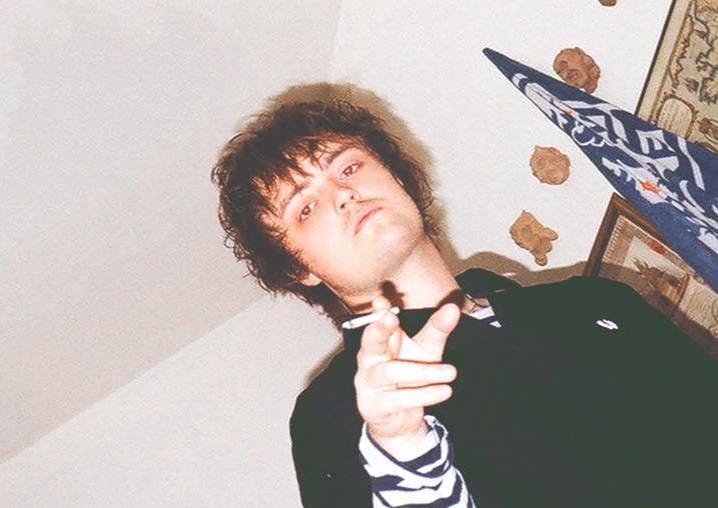 Arran George, ICMP BA Songwriting alumnus, has scored a high profile music sync with his song, ‘Nobody Ever Does’, featuring in the latest series of ‘Cold Feet’.

The track was included at the very end of the first episode in the new season of ITV’s hit prime-time drama, the News and Star has reported.

Speaking to the newspaper, Arran said: "I'm signed to a label called S&B Creative and we use a company called Believe to distribute my music.

One day my manager texted to say congratulations, your song is going to be on the first episode of this season's 'Cold Feet'. Anything that gets my song on prime time and in the public's focus is great."

The singer-songwriter, originally from Egremont, enjoyed studying with us in London before returning home to work on his music, writing songs, sending out demos and playing live gigs.

Since then, he has toured Europe with Australian singer-songwriter Cloves and continued to release new tracks.

Arran has enjoyed support from a range of industry tastemakers including Consequences of Sound and Clash Magazine.

Read more about him and his music in our previous ICMP Spotlight profile. Listen to 'Nobody Ever Does' below: