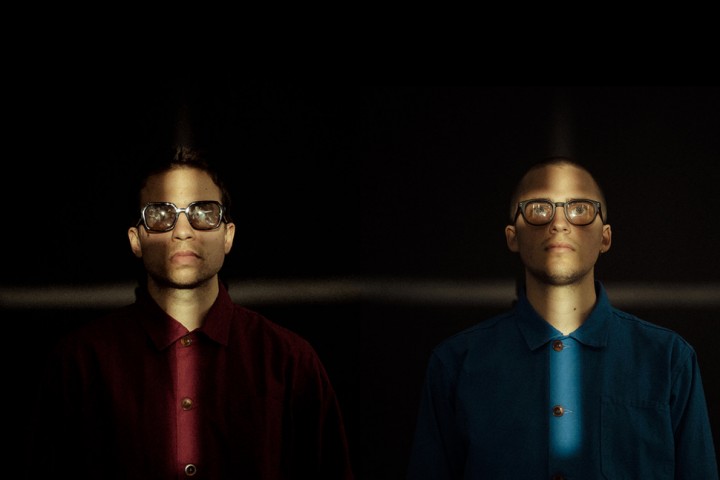 ICMP alumni, experimental alt-pop band APRE, have announced they are returning with a new album and series of live dates.

The pair - Charlie Brown and Jules Konieczny - recently unveiled latest track ‘All Mine’, the band's first new music since the success of their 2020 mini-album, 'Always In My Head'.

This is taken from the ‘A001’ mixtape due for release in early 2022 and recorded during lockdown.

'All Mine’ is the first new material to be released in the run up to their live show at The Social in London on 5th October.

Commenting on the track, the pair said: "When something becomes so good, we can’t help but look for the flaws, drowning our minds with false anxiety, as we lie in disbelief that we’ve found the one person that understands us. In other words, it seems too good to be true.

This song speaks of the never-ending sense of joy another human being can give you."

APRE's Charlie and Jules are both BA (Hons) Creative Musicianship graduates (respectively in drums and guitar).​ The duo started writing and composing together while studying at ICMP and very quickly gained recognition for their distinctive sound, forming APRE in 2018.

Since then, they have been supported by industry tastemakers such as Annie Mac, performed at Glastonbury, SXSW and as support act to the likes of Sam Fender and Friendly Fires.

The band play at The Social in London on 5th October.