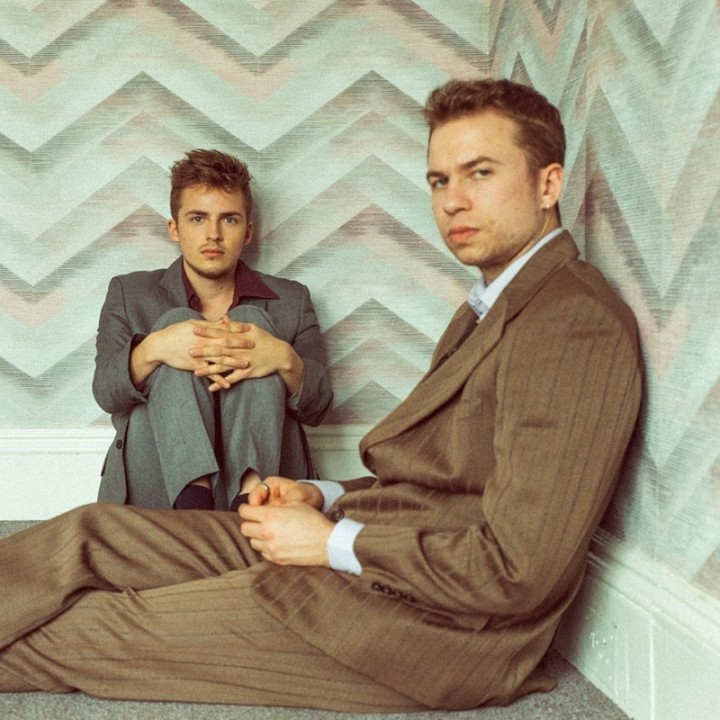 Apre are an alternative indie-pop duo formed in 2018 by Charlie Brown and Jules Konieczny, both BA (Hons) Creative Musicianship graduates (respectively in Drums and Guitar).​ The duo started writing and composing together whilst studying at ICMP and very quickly gained recognition for their distinctive sound.

Within a matter of months of actively pushing the project, Apre signed a deal with Polydor and released the single 'Backstreet'. This year (2019) is proving to be an exciting year, with the band going from strength-to-strength releasing further music and playing ever bigger shows. In February, they released the 'Everyone's Commute' EP, and notably played SXSW (Austin, Texas, USA) in March and  The Great Escape (Brighton, UK) in May.

In June 2019, the duo performed multiple sets at the legendary Glastonbury Festival, followed by London’s Community Festival.  Apre's latest single 'Come Down' was released in June and the band are booked to play further festivals throughout the summer.

Luke Toms, BA (Hons) Creative Musicianship programme leader and tutor, supported them throughout their journey at ICMP. He recalls, "They were very committed and constantly writing. Their sound was embarrassingly cool. Jules is a great guitarist. Charlie joined ICMP as a Drums student, though everyone soon realised that his voice had serious potential. It’s a very interesting voice, quite crooner-y, with a sadness to it. We worked extensively on bringing those traits out even more."

Their artistic vision was well defined. They had their music, their look, their technical skills. They could be developed but it wasn't like someone else was going to make it for them.
Luke Toms, BA (Hons) Creative Musicianship, Programme Leader

James Brister, from ICMP's Careers & Industry Hub team, played a key role in Charlie and Jules' artistic development whilst at ICMP. During their time studying, he would regularly meet with them and provide feedback, as well as providing guidance on building their industry connections, as they soon started to see interest from record labels and managers. With James’ help and support, the duo met Craig Shardlow from Polydor who eventually offered them a record deal.

They deserved what they achieved, as they worked very hard and very smartly for it!'
James Brister, Music Industry Liaison Executive

Catch the band at festivals throughout the summer or on their extensive UK tour this autumn. Full information can be found on their Facebook page.

Fancy studying at ICMP this September

If you'd like to study in London with ICMP, then speak to our friendly Admissions Team. They're on hand to help you find the best course for you - call them on 020 7328 0222 or email at enquiries@icmp.ac.uk 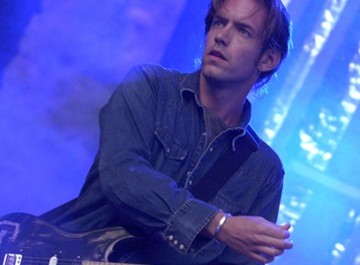