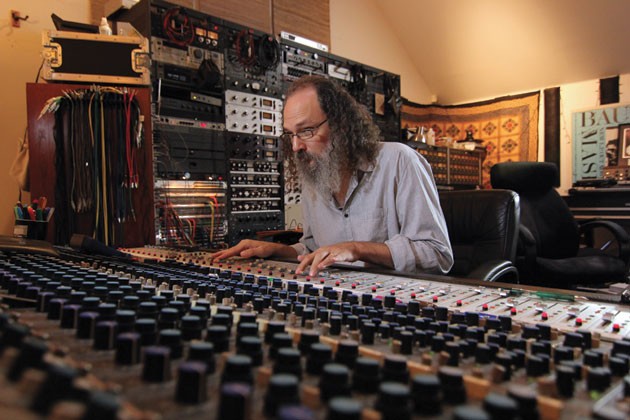 Andrew Scheps is a mix engineer, recording engineer, producer, and record label owner based in Los Angeles and the United Kingdom. He received Grammy Awards for "Best Rock Album" for his work on Red Hot Chili Peppers' Stadium Arcadium, "Album Of The Year" for Adele's 21, and also "Best Reggae Album" for Ziggy Marley's Fly Rasta.

Commenting on the masterclass, Andrew said:

I’ll be talking about my experiences with many of the best in the business as well as giving an introduction to my studio techniques including how I use parallel compression when mixing. The session will also involve a Q&A so please bring any burning music industry questions along.

Listen to a playlist featuring some of the records Andrew has sprinkled in studio magic... 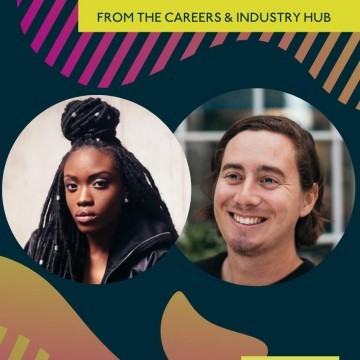 The Inside Scoop - Friendships & Community