We explore some of the best grassroots venues in the capital… 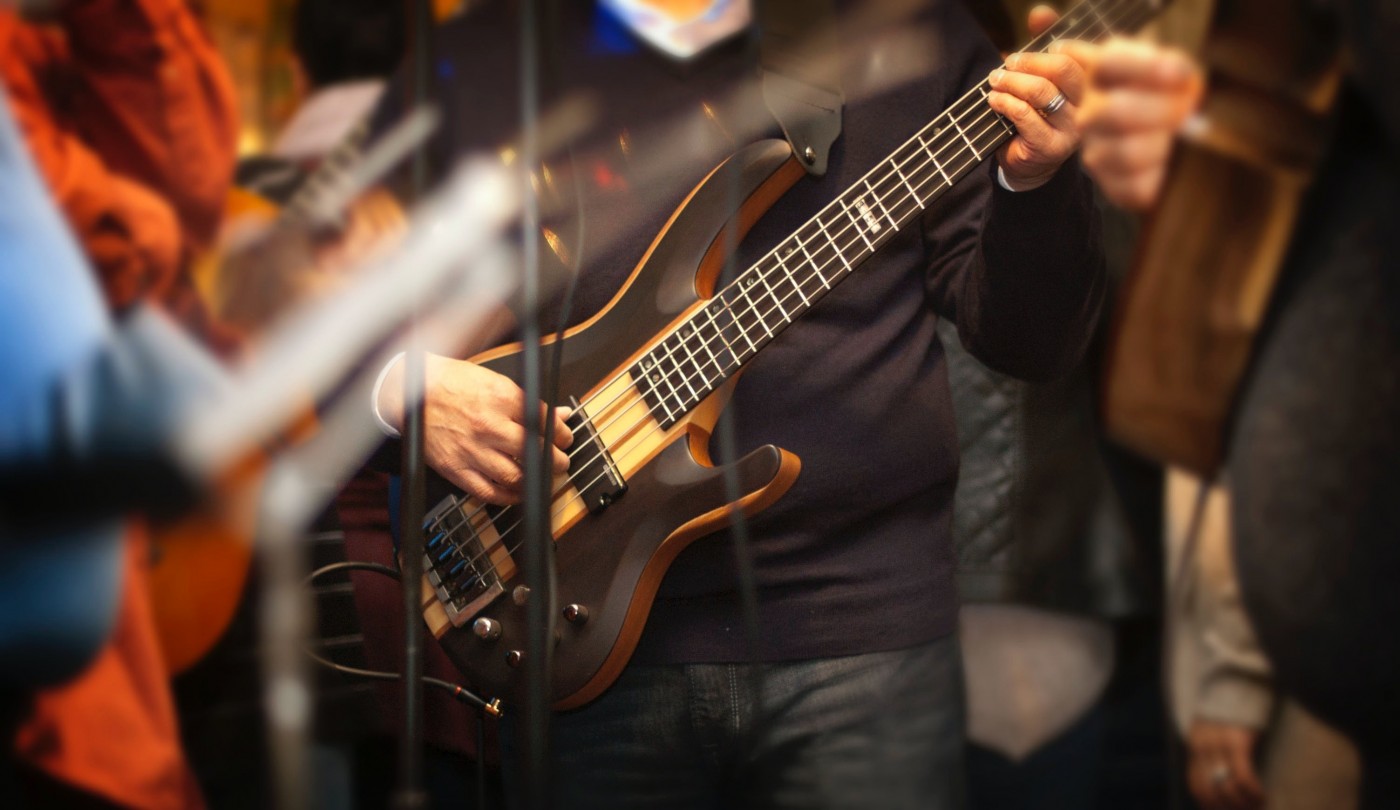 London’s best small venues offer musicians and promoters a vital platform to explore their music, find their sound and build an audience.

From Hackney in East London to Kilburn where ICMP calls home, there are plenty of brilliant spaces out there for your band or event.

Here, we profile ten of the best small venues in the capital… 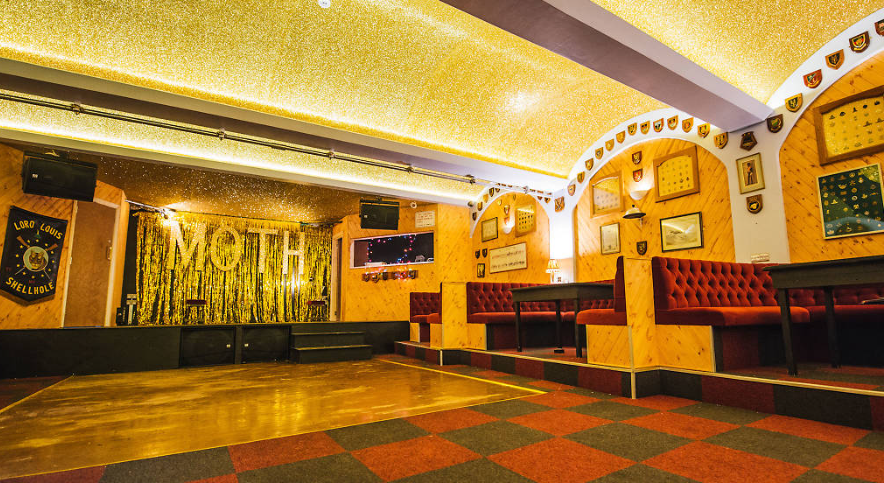 Located in Hackney in a former servicemen's members club, the Moth Club’s real name is the Memorable Order of Tin Hats and has supposedly served local drinkers for more than four decades.

In more recent years, it’s been a unique small venue with the likes of James Blake and Connan Mockasin performing. It’s so loved and on-point that everyone from Lady Gaga to the Foo Fighters have taken to its small and perfectly formed stage.

From Deptford Northern Soul club to the Knock2bag Comedy Night, alongside plenty of new and local bands, there are live events almost every night of the week.

The community surrounding the Windmill in Brixton is a tight one, particularly when the Covid pandemic crash landed into our lives. The likes of Black Midi, Black Country, New Road, Goat Girl and Fontaines DC were among the great new bands who came together for a ‘Live at the Windmill’ compilation and raise vital funds to keep it going.

It’s been a home for live music in the capital for more than 20 years, giving a platform to plenty of emerging acts and promoters… 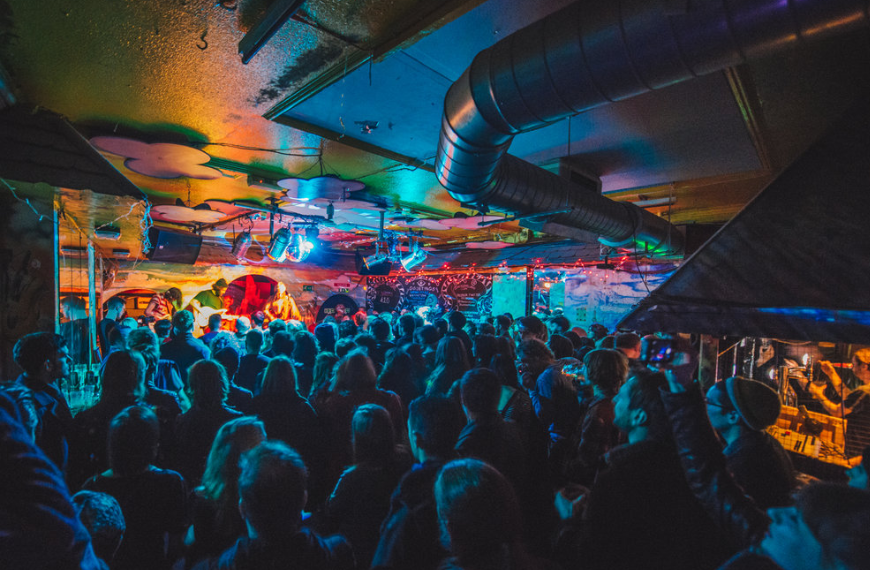 A mixture of the unknown, the up-and-coming, and the frantically buzzy perform in the back room of The Shacklewell Arms with the pub becoming one of the go-to venues for fresh faced acts. Everyone from the Menstrual Cramps to Grovesnor have graced its stage while post-punk club night Dance Yrself Clean is full of leftfield guitar music bouncing from New Order to Factory Floor. Solange has DJed and the likes of Haim and Vance Joy are among some of the big names to perform.

229 London can be found in the heart of the capital on Great Portland Street. Launched in 2007, 229 is a multi-purpose entertainments venue which has played host to numerous gigs, club nights, awards ceremonies, comedy and fashion events, gala dinners and weekend festivals.

The music venue has hosted the likes of Kings of Leon, Florence and the Machine and Tinie Tempah across its two small spaces. 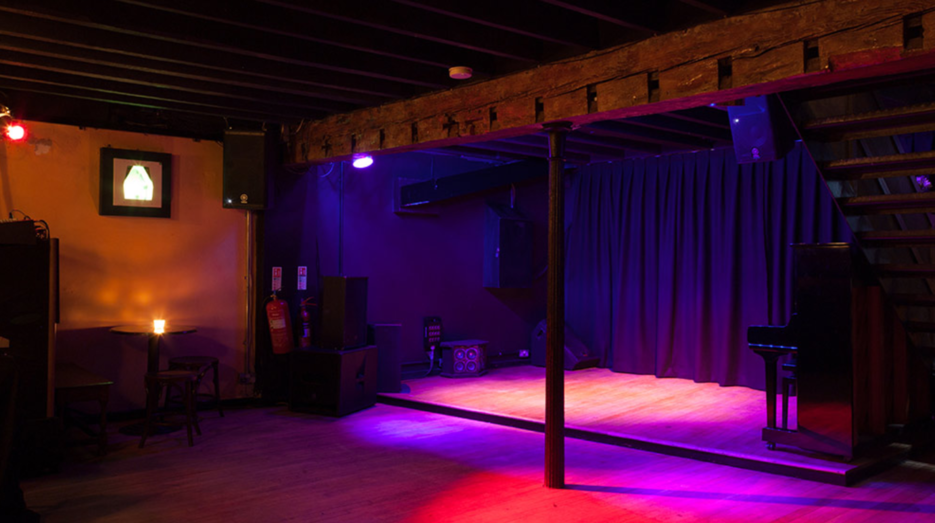 Servant Jazz Quarters is a boutique music venue and cocktail bar in the heart of Dalston. Venturing inside will enable you to experience London’s thriving live music scene during the week and some of the capital’s hottest jazz musicians and DJs on the weekend.

Alongside killer cocktails and great wines, the line ups have featured the likes of Alexis Taylor from Hot Chip and solo jazz artist Sebastian Rochford.

Located between King’s Cross and Angel, the Lexington describes itself as “a classic London boozer turned lounge bar, with a hint of Kentucky charm and lashings of rock & roll excess”. It’s been a music pub since the late 19th century and has attracted many of leftfield music’s greats to its stage upstairs.

Blur’s Graham Coxon, Bill Ryer Jones and Sea Power are among some of the more notable performers in its contemporary music history… 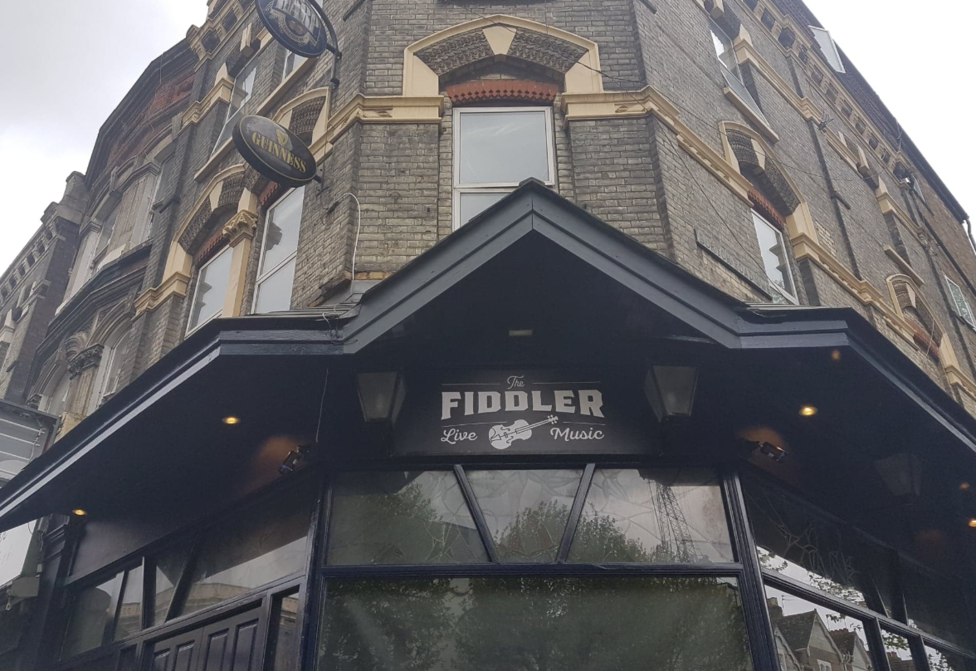 Our new local, the Fiddler originally opened its doors in December 1982 and welcomed the likes of legends such as Van Morrison, Johnny Cash and Paul McCartney to name a just a few before it closed its doors in 2002.

Vince Power, the founder of the Mean Fiddler live promotions business, is the man behind its recent re-opening and has so far booked plenty of new and upcoming talent.

ICMP acts are among those to taking the stage including a recent gig with alumna Macie Nyah performing.

The 100 Club is one of London's most iconic spots for a live gig or club night with the space hosting almost every possible style of music over the years.

Beginning life as the Feldman Jazz Club back in the forties, it's seen everything from the unmistakable blues of BB King to the punk feedback of the Sex Pistols and the Clash. In more recent times, Paul McCartney, Nas and Plan B have all performed... 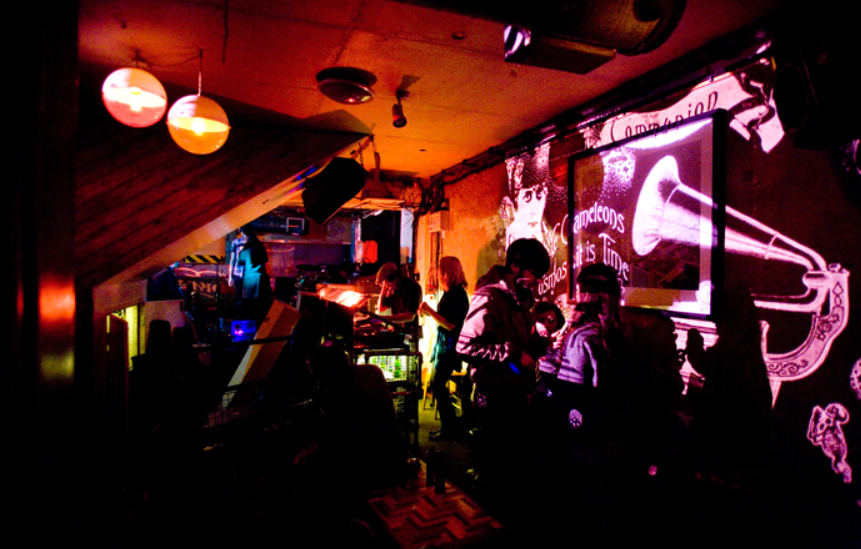 Notting Hill Arts Club has been one of West London’s biggest champions of pioneering live music and club nights since 1997.

According to the venue, "the Notting Hill Arts Club is best explained by the belief that a world created by artists would be a much better place. And a lot more fun!"

The team behind The Garage  and Oslo are in charge of one of Islington’s newest live music pubs. The venue doubles as a great location for live music alongside being a decent spot for a drink too.

In the past, the venue has hosted some of the best artists around including Grimes, Mogwai and Sheryl Crow.

Gain a holistic overview of the live events industry with our pioneering BA (Hons) Live Event Management degree. Explore the concepts of live production, event management and the live music ecosystem, as you expand and put into practice your creative and entrepreneurial skills. Developed in consultation with key bodies in the industry, it has the ever-evolving live music ecosystem at its core.