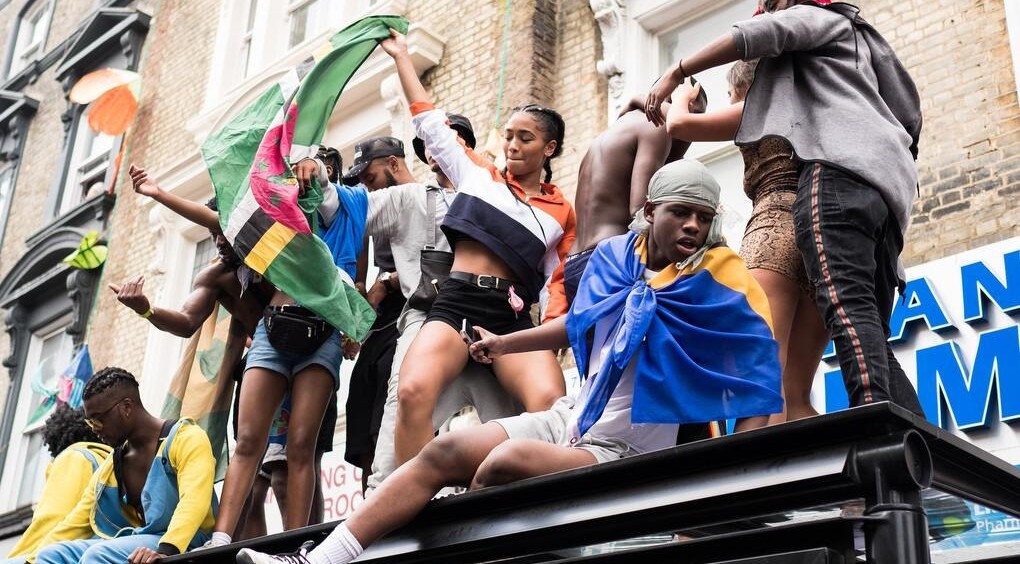 In the UK, 22nd June is marked as Windrush Day to celebrate the arrival of hundreds of people in the UK from the Caribbean.

Back in 1948, and in the aftermath of the Second World War, the UK encouraged immigration from countries in the Commonwealth.

With large parts of the UK needing to be rebuilt or overhauled following the war, many took up the offer of employment and came to Britain in pursuit of a new life of opportunities. The influx only ended with the introduction of the 1971 Immigration Act.

Many of this wave of Caribbean people boarded the HMT Empire Windrush and sailed to Tilbury Docks in Essex. Alongside a new workforce, one of the most important exports to come from this migration was cultural, with an explosion of music, art and writing.

Whether it be in music, books or paintings, the impact of this new populace's arrival is still reverberating through the UK today. 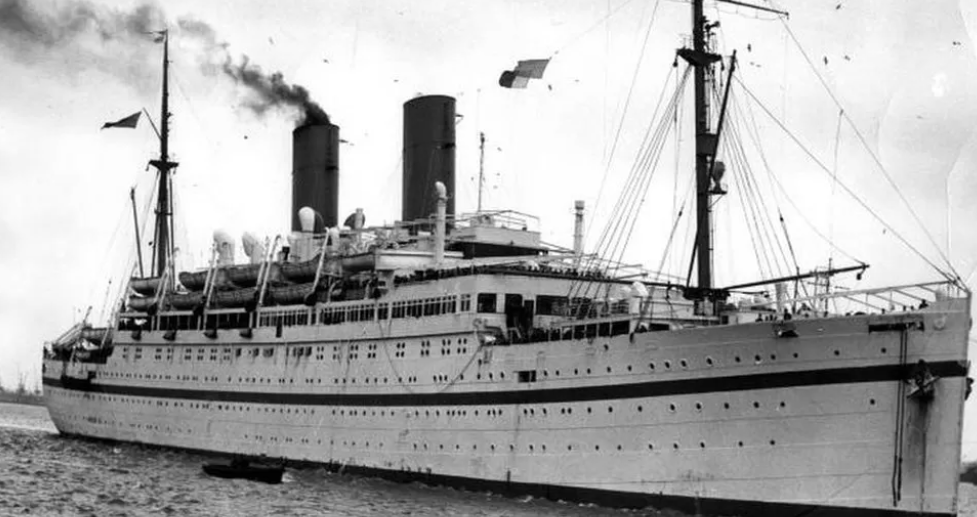 As we've said, the term ‘Windrush generation’ is usually applied to the many African Caribbeans who came to the UK after the Second World War and up to the 1970s.

Initially, work was promised in the NHS and National Rail while public transport took on staff almost exclusively from Jamaica and Barbados. Ostensibly, these people were welcomed, yet in many other ways this new Black British society was cut out of other areas of civic life.

Many were often met with intolerance from large parts of the white population, sometimes denied accommodation and access to some shops, pubs, clubs and even churches.

In the face of this, music and particularly the sound system became important social hubs around which new communities formed.

Back at home in the Caribbean, this involved large, powerful DIY speaker systems being set-up in public spaces, makeshift dancehalls, and street corners for people to gather and listen to music that would otherwise never be played on the radio.

However, in the UK, the sound system initially found its home elsewhere... 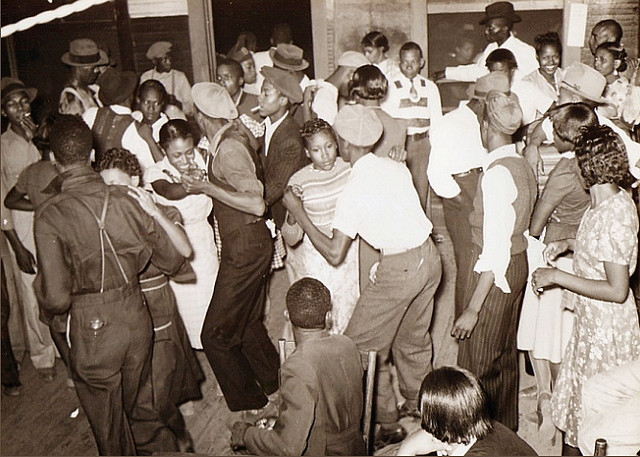 In the seventies and eighties, Black people, and particularly Black men, were often unwelcome in white nightclubs. Instead, they partied until the early hours of the morning at houses and flats in the so-called Blues Dances.

You can see this in 'Small Axe', Steve McQueen's recent TV series billed as a love letter to Black triumph and resilience in London.

Usually, these Blues Dances would be full of cooking and amazing music all held in a domestic setting."

From Lovers Rock to UK grime

Both sonically and culturally, the sound system continues to be a powerful force, with its influence still shaping a rich variety of music scenes, genres and styles.

Jazz, blues, gospel, latin and calypso all came through the sound system alongside roots reggae and dub. Since then, you can hear its influence in the early breakbeats that morphed into jungle music, initially pioneered by DJs such as Fabio and Grooverider.

It has continued to leave its imprint on myriad styles associated with London including that of Rinse FM and the fusion of garage, UK funky, drum and bass and grime the station became known for.

Many of the UK’s most vital and now mainstream artists are from this scene, including the likes of Stormzy and Dave, two acts who have emerged from this distinctly underground scene to take the charts and streaming worlds by storm.

Alongside artists such as ICMP alumna Tiana Major9, these creatives are at the forefront of a uniquely British musical force whose roots can be traced all the way back to the arrival of those Windrush boats. 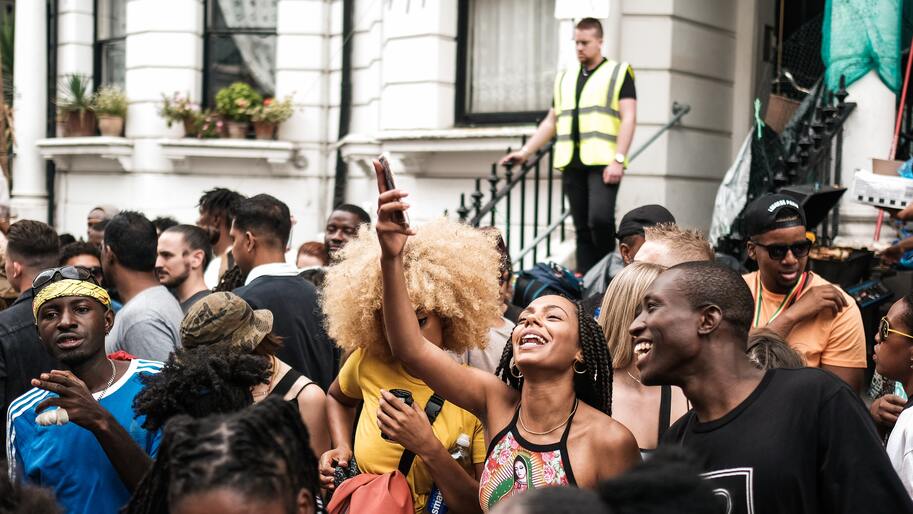 At ICMP, we’re in close proximity to the sound systems of West London and Notting Hill Carnival and have profiled some of the most renowned below.

Channel One is made up of selector Mikey Dread and MC Ras Kayleb and play a unique selection of conscious reggae, exclusive dubplates and uplifting steppas.

In 1983, Channel One started playing at Notting Hill Carnival and have played at the legendary street party every year since alongside taking their sound around the world.

Aba Shanti-I is a sound system operator and dub producer from the UK who has been playing in the UK and Europe for over 30 years. He has been a resident sound system at Notting Hill Carnival since 1993 and was voted the No. 1 DJ in the World by DJ Magazine in the same year.

Gaz's Rockin' Blues is London's longest running one-nighter club. It was founded on the 3rd of July 1980 and was held at Gossip's on Dean Street until November 1995.

The sound system appeared at Notting Hill Carnival for the first time in 1982 and has been a fixture at the event ever since...

Lloyd Coxsone’s Sir Coxsone Outernational Sound System first plugged in and blasted off in London during the latter end of the sixties and is heralded as one of the true originators.

Coxsone has been at the shift of every sound system style from the digital dancehall to Lovers Rock...

Led by DJ Mike Anthony, the Rampage Sound System is perhaps one of the most important contemporary crews to play at carnival.

Ms Dynamite caused a road block when she performed a guest turn while there have been many other big moments including when Lethal Bizzle’s ‘Pow!’  was dropped in 2004, and ravers supposedly "got so hypercharged they tried to rip a tree out of the ground"...