Women In The Music Industry – Gender Balance and Inclusivity

Songtrust's Lara Baker tells us why achieving greater diversity and inclusivity in the music business has become her life-long quest.

Ahead of the 2019 Music Week Women In Music Awards to be held 8th November, we took the opportunity to talk to Songtrust's Lara Baker about the important topics of gender balance and inclusivity in the music industry. Lara herself, was inducted into the Women In Music Awards Roll Of Honour in 2017.

Lara was 14 years at Association of Independent Music (AIM), the UK’s independent label trade body. Whilst there, she launched the Women In Music conference, worked on a range of industry initiatives tackling issues of diversity and anti-racism and created the annual AIM Awards. Leaving AIM in March 2018, Lara then began her own music consultancy company, The BKRY. In this, she consulted for clients including BBC Music Introducing Live, the Musicians’ Union, Liverpool Sound City, Americana Fest UK, The Great Escape Festival and the Artist and Manager Awards.

In May 2019, Lara was appointed Director of Business Development for the UK and Ireland at Songtrust, the global digital rights management platform dedicated to simplifying music publishing administration and helping songwriters and artists to manage their publishing and related rights. Currently, Songtrust looks after a catalogue of over 2 million songs by some 200,000 songwriters. We began our conversation with Lara about her work at Songtrust.

You started a new job at Songtrust earlier this year, a digital platform helping artists manage their publishing rights and royalties, how’s it all going?

It's going great! My previous work with AIM and whilst consulting for BBC Music Introducing Live and others all had a focus on championing and empowering independent artists to succeed, and that ethos is what drew me to Songtrust. Songtrust democratices music publishing, so that everyone, from hugely successful writers to someone writing and releasing their very first songs, can have access to best in class publishing admin to collect the royalties they're due. It's an artist-friendly business model in a part of the business that has historically lacked transparency and efficiency.

Supporting and empowering independent artists was a consistent theme in your career at AIM for more than 14 years. More recently, you have strongly campaigned for diversity, gender balance and inclusivity in the UK music business, how do you think progress is going in these areas?

Achieving greater diversity, gender balance and inclusivity in the music business will be my life-long quest! Whilst we're making progress and there have been significant campaigns and legal changes that have positively impacted the business, this is a long road. We have decades of bias to undo and so much of it is systemic.

As well as addressing matters around gender and racial equality in music, I also want us to do more in other areas of diversity - we are still as an industry not doing enough to be inclusive when it comes to LGBTQ+ people, people with disabilities and around the critical issue of socio-economic background.

This is a still an industry very much driven by those with university backgrounds, where people who perhaps couldn't afford music lessons and musical instruments or couldn't afford to intern for free to get a foot in the door, have less opportunity. We need to work together as an industry to identify where change is needed and develop solutions.

Education is obviously a primary driver in improving the gender & diversity balance, in your opinion what are say the three key lessons music business education needs to impart to the new generation of music business entrepreneurs?

At the education level it is important that gender stereotypes are not enforced. For example; female students should be encouraged to explore interest in typically more male dominated areas of the industry, like studio roles, tour management and so on. Give female students, students of colour and students from other minority groups role models that they can be inspired by who reflect themselves, so teach them about female producers, black business founders and so on. It is also important to make students aware that the vast majority of people working in the music business are self-employed and this trend will only grow, so educators should equip students with an understanding of how to run a business, rather than a mindset where they expect to apply for and get a job. Finally, this is a people business so above all I would make sure students have an attitude of collaboration and that they help each other out as much as possible, as the same people will crop up over and over again as you move through your career and a bad attitude will close a lot of doors very quickly.

You were named in Music Week’s Roll of Honour and ‘She Said So’ Alternative power list in both 2017 & 18 and have organised many women in music and diversity focussed events; who are the women in today’s music industry are giving us the road maps of progress?

I don't know if singling out women who are giving us the road-maps to progress is really the way to go - there are so many people I can think of who contribute positively to moving us in the right direction, either with big campaigns or with small day to day actions, and thankfully not just women but men too! I can highlight some people who are personal inspirations to me... 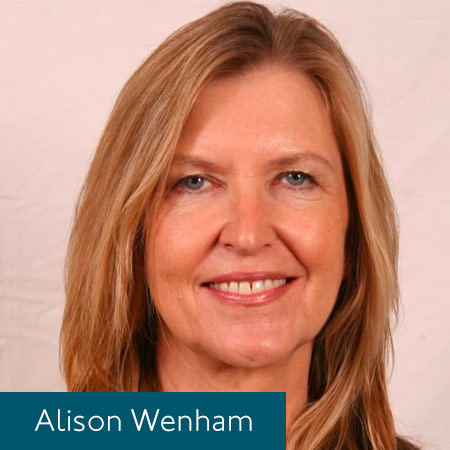 My long-term ally and mentor Alison Wenham, former CEO of AIM and WIN is a big inspiration. She cut her teeth in the industry when there were very few women in senior positions, and rather than be competitive with other women, she chose to open doors and help many of us with our career journeys. Together we set up a number of women in music initiatives during our time at AIM. She still does so much, in her work on the Music Week Women in Music Awards, with SheSaidSo and in offering public speaking training to women in music. 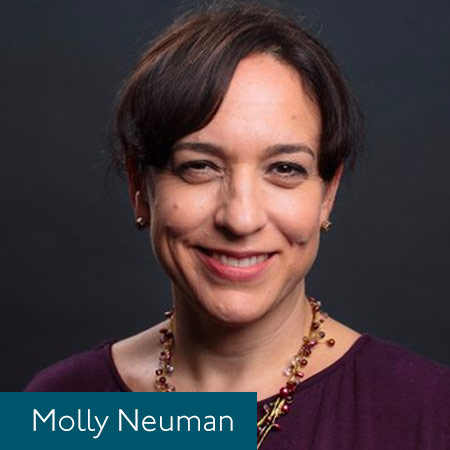 One of the reasons I was attracted to Songtrust was the opportunity to work with our Global Head of Business Development, Molly Neuman. Molly has been in the industry a long time in various roles and has always stood for inclusivity and equality. From her days as an artist to running a big team at Songtrust, Molly has always advocated for equality and contributed her voice and time to women in music initiatives. Her commitment to diversity and care for her team makes her a fantastic leader. 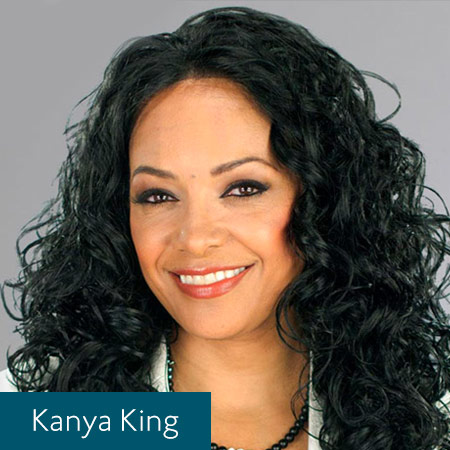 I am also hugely inspired by Kanya King's story of founding the MOBOs and everything she has achieved. From celebrating and raising the profile of black music, to the charitable work of MOBO Trust and the impact that has had on so many young people - she's a true force for positive change.

Finally, taking off your Songtrust hat for the moment, simply as a fan and music lover;
- what was the first (and most recent) record that you can remember purchasing? 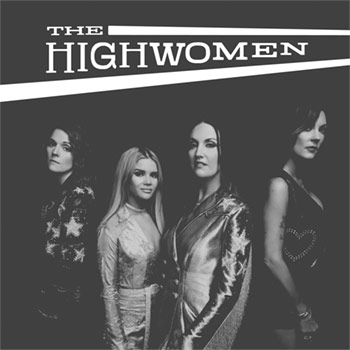 Well I stream now so I haven't really purchased anything for a while, but I'm very much enjoying the new album from The Highwomen. It's great to see women in country thriving and making incredible music despite the challenges they face with bias at country radio. The first record I bought was a Sheryl Crow single back in the early 90s, and funnily enough she's on the Highwomen album!

- the first/last concert that you attended? 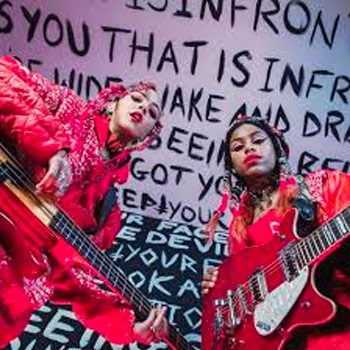 The first concert was either Shakin' Stevens or Kylie Minogue back in 1989, I was about 4 so I don't know which one came first but I vaguely remember them both! Most recently I saw my mates Nova Twins - they're a force to be reckoned with! I hope they reach amazing heights in 2020.

- who (artist or band) do you think has done most to take music forward in the last 10 years?

This is an impossible question to answer!!

Thanks, Lara, great to talk with you today, Further details about Songtrust can be found at songtrust.com 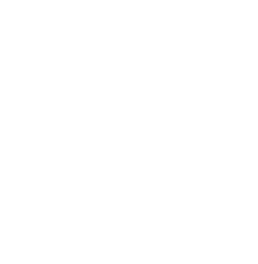 The survey, which quizzed over 300 UK music publishers and record labels, found that just over 14 percent of the writers represented by UK publishers are female. Further findings showed that female artists make up just under 20 percent of acts signed to labels.

The good news is that there has been increased participation by females in music education at all levels over the past five years.

Of the the 25,000 students studying music-related subjects at degree level in the UK in 2018, around 45 percent were female.

With this current gender-split, we're excited to do our bit to further music industry equality and help everyone with a passion for music into successful careers.

The full report is available to download here countingmusic.co.uk

by Julian Wall
October 31, 2019
Amplify your career
Back to Blog Home