PPL is a music licensing company and performance rights collecting agency founded way back in 1934 by Decca Records and EMI. Today in 2019, it collects royalties on behalf of 110,000 performers and record companies. The membership ranges from session musicians and emerging artists to major record labels and globally successful performers. 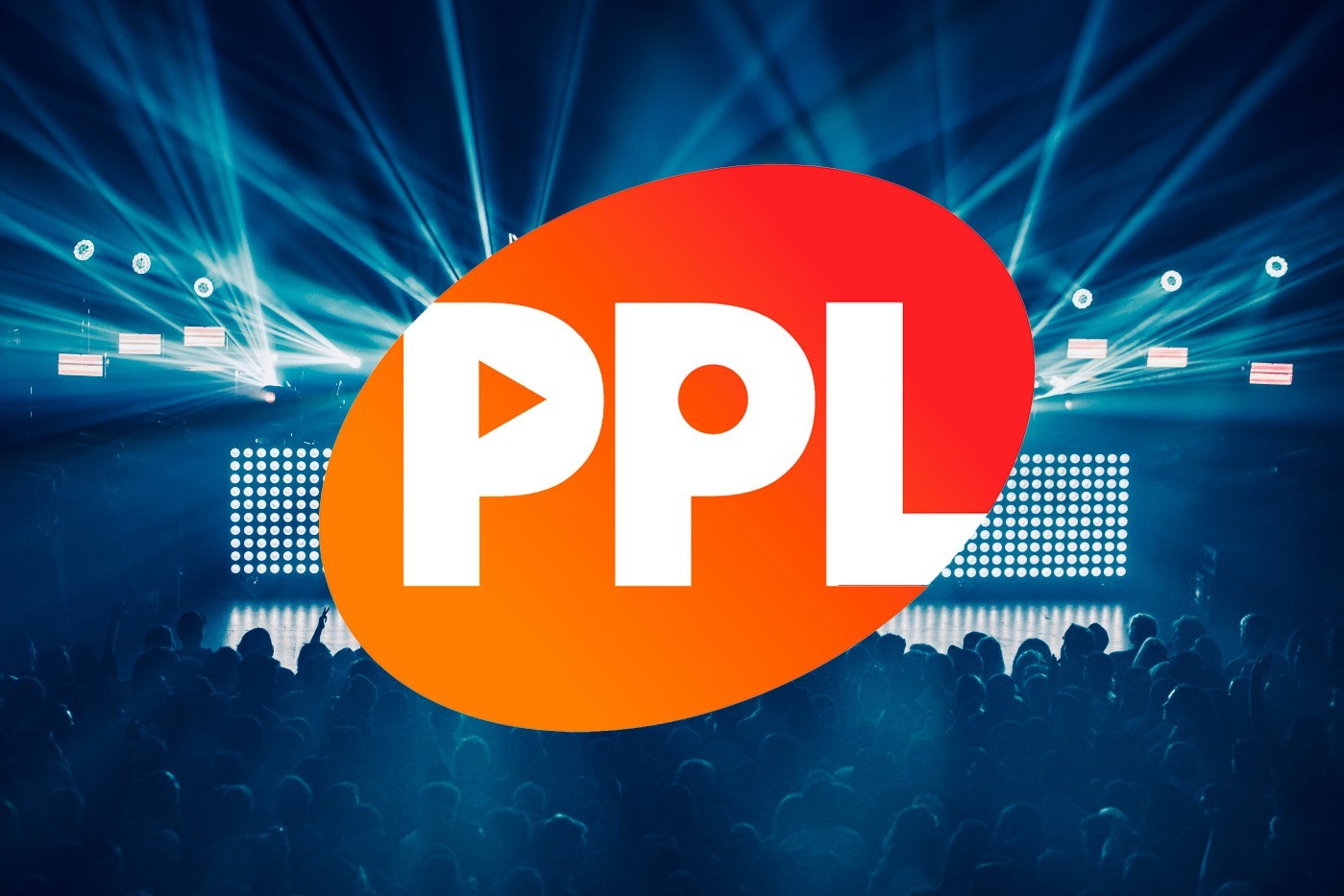 Continuing our series on music industry trade associations, we are looking at Phonographic Performance Limited (PPL), a music licensing company and performance rights collecting agency.
In this piece we talk to Lynne McDowell, Head of Communications at PPL, about what a day in her life at work entails.

PPL is a music licensing company and performance rights collecting agency founded way back in 1934 by Decca Records and EMI. Today in 2019, it collects royalties on behalf of 110,000 performers and record companies. The membership ranges from session musicians and emerging artists to major record labels and globally successful performers.

The PPL organization licenses recorded music when it is played in public or broadcast on the radio or TV in the UK and then distributes those fees to the member performers and recording rightsholders. It is not just in the UK, that PPL operates. Through PPL agreements with collective management organisations (CMOs) all around the world, PPL collects royalties for its membership across the globe, whilst also representing those CMOs’ own members for PPL licensing purposes in the UK. ICMP recently spoke with Lynne McDowell Head of Communications at PPL about what ‘Comms’ at PPL involves, diversity and gender balance and what she sees as the big issues for PPL moving forward….oh, and we also get an inkling of her own musical tastes in the form of first and last record brought, first and last concert and most influential artist of the moment. 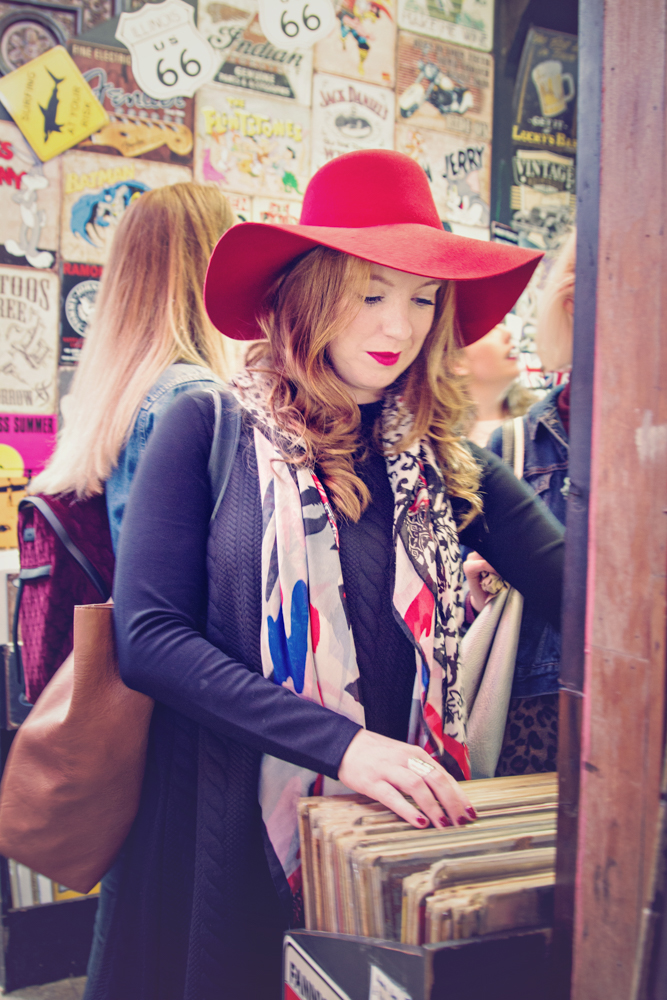 You joined PPL in 2016 as Head of Communications, responsible for PPL’s marketing and comms. strategy, what have been the land-mark moments for you in the last three years?
This year, 2019, PPL celebrated its 85th anniversary. This was a fantastic moment for the company and for the Communications team. We held an event for more than 300 friends and colleagues from across the music industry and took the opportunity to present two awards: the first was to Rebecca Allen (President, Decca Records) and Ted Cockle (President, Virgin EMI) to mark the pivotal roles of Decca and EMI in founding PPL in 1934. The second was to the lead singer of Snow Patrol, Gary Lightbody, to recognise the success of their anthem Chasing Cars which we identified as the most played track on radio and TV this century (so far). This event led to a wealth of media coverage, social activity and member engagement – touching on all the areas managed by my team. It was the culmination of months of effort and a very proud moment for us all.

Can you explain to our students the role of PPL in today’s music industry and how it helps to keep the music eco-system balanced?
The simplest way of explaining PPL is to say that “we get music people paid”. We exist to help ensure that those who invest their time, talent and money in making recorded music are fairly paid for their work. We license recorded music when it is played in public (shops, cafes, clubs, gyms, businesses, etc.) or broadcast on the radio or TV in the UK and then distribute the fees to the performers and record companies we represent. This helps to support musicians who wish to continue making music and allows record companies to keep investing in new music.

Thinking of what you do day-to-day as Head of Communications, what are the qualities that are needed to be successful in your role?
The qualities that I view as most important in my role are:

Communication skills: whether it is writing a document, delivering a presentation or building relationships with new people or businesses, you need to be able to express yourself clearly and use your emotional intelligence to communicate effectively with a wide range of people.

Organisational skills: in my role, there are often many plates spinning at any one time. For example, for a single event, you need to ensure the logistics are all running smoothly whilst also ensuring the press release is ready to go to advertise the event, the social media copy is ready to promote the event, the invite list has been considered, any presentations and speeches are ready and approved, and all participants have been briefed.

Sound judgement: if you find yourself in a situation where you have to make a decision, it is helpful to be able to think calmly and rationally and take a balanced approach to sharing your expert advice.

Diversity and gender balance are now very much front and centre when discussing workforce and employment topics in music and PPL has made significant advances in championing these policies. Can you bring us up to date with how PPL has been working to close the gender and diversity gaps?

PPL is actively committed to ensuring it has a diverse workforce and a culture of accountability, respect and fair reward. Our focus in recent years has been three-fold: recruitment, training and talent management. We strive to always recruit from a wide pool of applicants, and we have implemented training initiatives to support our people managers with recruitment. We have also created a talent management programme to support career progression throughout the company, providing opportunities to retain and further develop our diversity of experience, skill and knowledge.

Moving forward what one or two other issues you would like to see PPL highlight and work upon in the coming year or so?
Data is critical to our mission. Without it, we cannot return revenues to performers and record companies. We use this data to deliver more revenue to more performers and record companies for the use of their recorded music in the UK and around the world. As such, we are driving forward initiatives to improve global data quality and have invested in cutting-edge technology to efficiently monetise members’ data. This will continue to be a focus for PPL as we collaborate with organisations around the world to ensure we get music people paid.

And finally, taking off your PPL hat for the moment, as simply a fan and music lover; What was the first and last record that you can remember purchasing?
The first record I remember buying was the Locomotion by Kylie Minogue back in the 80s, the most recent was the amazing new record by the The Highwomen.

The first/last concert that you attended?
The first concert I attended was Take That in 1994 at the King’s Hall in Belfast; and the most recent was the Northern Ireland Music Prize at the Ulster Hall in Belfast.

Who do you think has done most to take music forward in the last 10 years?
Without a doubt, Stormzy.

Thanks for talking with ICMP today Lynne and look forward to hearing from you again soon. For further information and details as to how to join PPL, visit www.ppluk.com.

by Julian Wall
December 3, 2019
Amplify your career
Back to Blog Home