Throughout its existence, FAC has always been a strong, representative voice on behalf of the artist community. 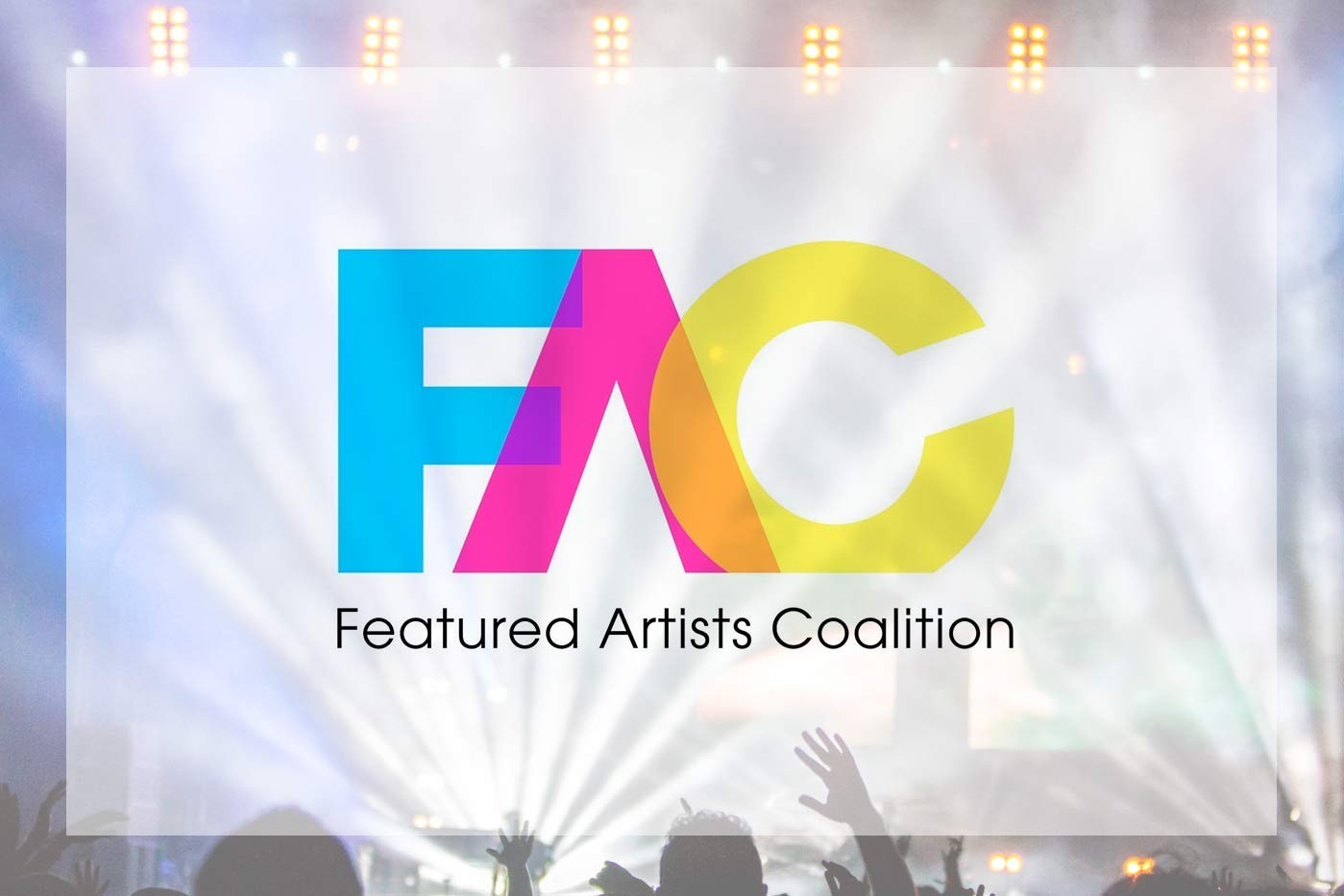 Continuing our series on music industry trade associations, we are looking at Featured Artists Coalition (FAC), the voice of the artist community within the music industry. In this piece, we meet David Martin, General Manager at FAC, to learn more about the crucial role  FAC plays within the industry.

In 2019, the Featured Artists Coalition (FAC) celebrated its 10th birthday. Throughout its existence, it has always been a strong, representative voice on behalf of the artist community. ‘Featured Artists’ in its title, refers to ‘the musicians and bands whose names are on the cover of the record’, as distinct from session or back-up musicians and lobbies and campaigns for their rights. The FAC is a non-profit UK based organisation, bringing together the artist community, helping artists in a range of practical ways and providing a collective voice for the artist community within the music industry and to the wider government. 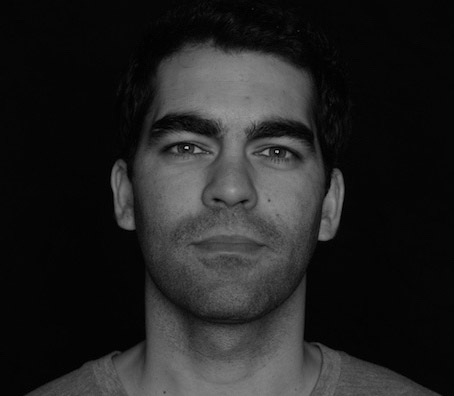 Recently appointed FAC General Manager David Martin put on record his strong personal belief that “artists are at the very core of the music industry… without whom, there wouldn’t be an industry” and that the FAC is there to ensure that artists are recognised, supported and rewarded and have the opportunity to express themselves;

We’re in the midst of an exciting period in the music industry but the landscape is also rapidly evolving – it is crucial that artists are heard at all levels of the debate, and that they are fairly represented.”

The FAC functions as the collective voice of the membership, but the general tone and direction of its operations are very much driven by the FAC board. Current board members include Dave Rowntree (Artist in Residence), Annie Lennox, Imogen Heap, Ed O’Brien (Radiohead), Fran Healy (Travis), Howard Jones, Jeremy Pritchard (Everything Everything), Katie Melua, Nick Mason (Pink Floyd and FAC Founder Member) and Sandie Shaw (FAC Honorary President). New faces elected in 2019 included John Robb (author, journalist, DJ and member of post-punk band The Membranes), Marcus O'Dair (musician, writer and academic) and independent electronica artist Eckoes (Dilys Uwagboe), who apart from playing at Glastonbury and the All Points East festival this year, has also been singled out and highlighted by BBC 6 Music as ‘one to watch’.

Working closely with the MMF, the music managers trade association, the FAC tracks many of the same issues that affect both sectors. Within the music industry, the FAC is highly active in petitioning for better and fairer treatment from record labels, music publishers and other business partners. The FAC also has a seat at the table on the board of UK Music - the umbrella organisation that brings together all sides of the music industry - thereby ensuring that the artist’s voice is heard at the highest level, on an equal footing alongside record labels and all the other stakeholders.

As well as actively promoting transparency and fairness within the industry, the FAC is an active lobbying force, especially in the government and political arena. Artists traditionally possess a distinctive and persuasive voice in the political debate and the FAC ensures that voice is heard by government and policymakers in the UK and indeed further afield in the US and EU - the FAC is also a member of the International Artist Organisation (IAO), which unites artists on an international level.

Recent FAC political campaigns have included action over secondary ticketing through the FanFair Alliance organisation and support of the Article 13 lobbying to have the European Parliament pass a law to make internet platforms directly liable for copyright infringements, which was passed earlier this year. One current FAC partnership is with the independent charity Help Musicians in the ‘Do It Differently’ campaign to help DIY artists develop their careers in a more healthy and holistic way.

‘Advocate Artists’ is a new FAC initiative which places artists front and centre in developing policy initiatives amongst the artist community, influencing policy and encouraging those artists to lead the FAC’s technology, education outreach programmes, in effect to be role models and thought leaders.

The FAC plan to be around for some time to come. Speaking to trade journal Music Week last year, Lucie Caswell, then CEO of the organisation, said in response to a question as to whether she thought that the music industry took artists seriously enough;

The ambition today is very much to grow the organisation, to make the business a better, more friendly and more rewarding place for musicians and creators and be part of the discussion of change.

More information can be found about the FAC and joining up on thefac.org

by Julian Wall
January 6, 2020
Amplify your career
Back to Blog Home