The Association of Independent Festivals (AIF) is the UK’s leading independent festival body. The International Live Music Conference (ILMC) is not so much a trade association, as an annual meeting point for those working in the world of concert staging and promotion. 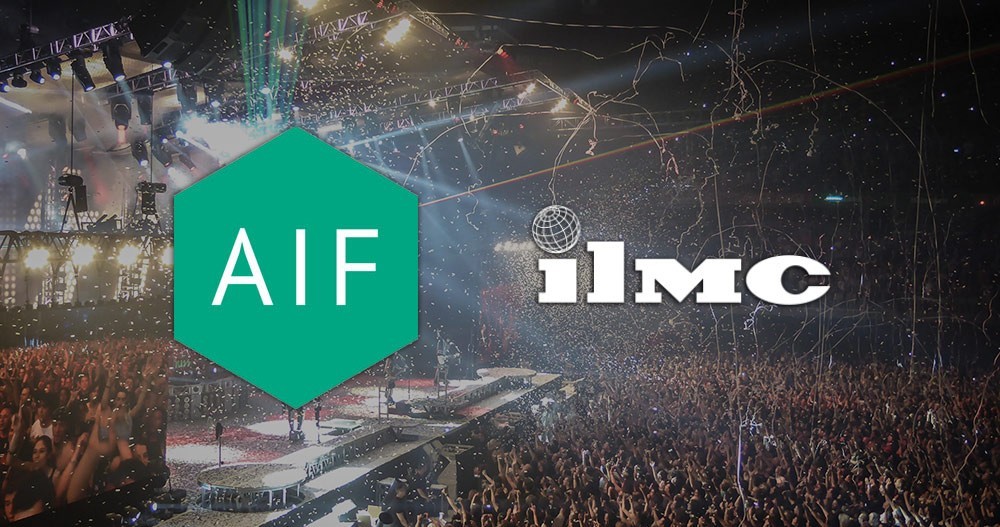 The Live sector has seen substantial growth in the last decade or so and shows no sign of slowing down. According to the latest ‘Music By Numbers Report’ published by UK Music, employment in the live music sector rose 7 percent to 30,529 in 2018. That same report also argued that the live music sector contributed £1.1 billion to the British economy in 2018, a 10% year-on-year increase over the previous year. Two prominent trade groupings that work primarily in live music are the International Live Music Conference (ILMC) and the Association of Independent Festivals (AIF).

Founded in 2008, the Association of Independent Festivals (AIF) is the UK’s leading independent festival body; its 65-members’ festival events annually deliver an audience of three-quarters of a million paying customers, contributing over £200 million to the UK economy. AIF member festivals include many of the most successful and innovative festivals in the UK, including Boomtown Fair, Cornbury, Eden, Meltdown, Shambala, Standon Calling, Boardmasters, End of the Road, Bluedot and many, many more.

Led by Chief Executive Paul Reed, the AIF is a non-profit organisation and as a trade body provides not only an active support network for independent festival promotors and workers, but lobbying, campaigning, training and general business support to its members. Broadly the AIF exists to represent and empower independent festivals throughout the UK. Paul has had extensive experience in the live music industry and reports his favourite festival moment as being the artist liaison for Iggy Pop & The Stooges at Newcastle’s Evolution Festival back in 2011! 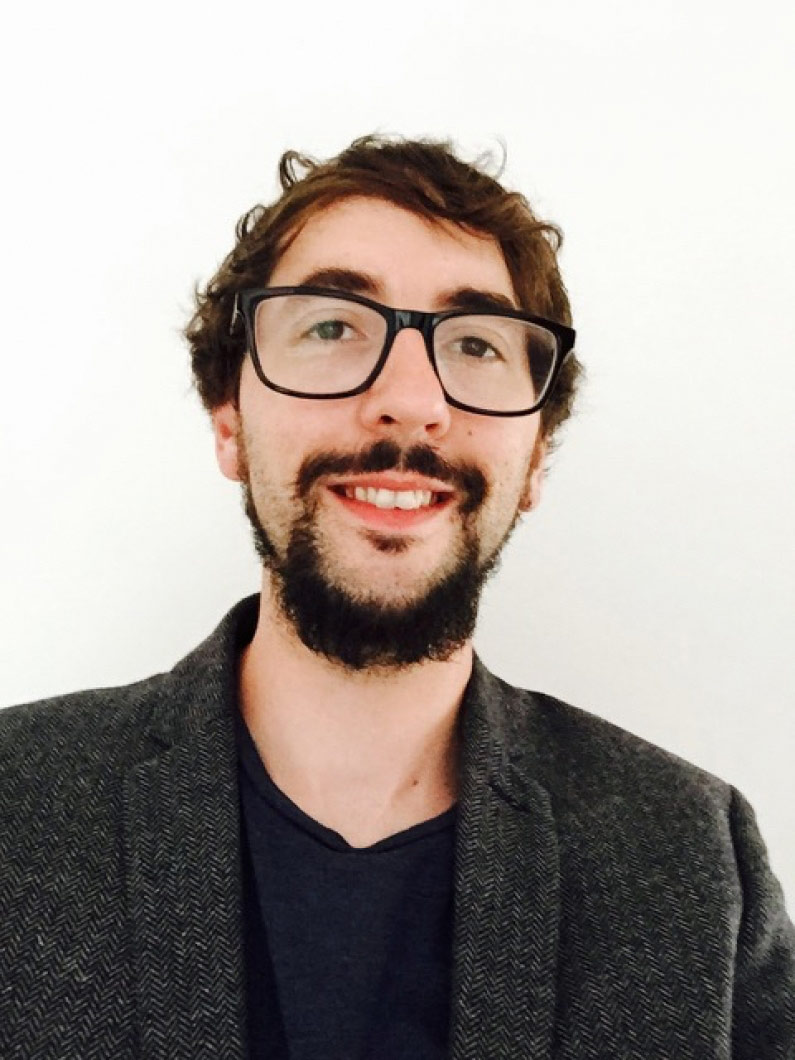 The AIF holds regular meetings throughout the year, enabling festival organisers to connect with each other, discuss business and generally compare notes as to trends and movements in the independent festival world. By providing a collective voice for the independent festival sector the AIF is uniquely placed to directly lobby the Government, as well as the other parts of the music sector, through its membership of umbrella trade association UK Music. The annual AIF flagship event is the Festival Congress. In 2019 this took place in Sheffield (November 5/6th) and - as well as a two-day programme of seminars, presentations and panel discussion - it included the annual Independent Festival Awards, whose winners this year included Standon Calling, Deer Shed Festival and Twisterella festivals and KOKOKO! won Live Act of The Year. Speaking of the Awards, Paul said;

The Independent Festival Awards was a fantastic celebration and the awards ceremony, congratulations to all of the winners and nominees, all of whom reiterate that the independent festival sector remains at the forefront of innovation and creativity.”

Recent initiatives backed by the AIF have included “Take Your Tent Home – Say No To Single Use”; the “Safer Spaces at Festivals” campaign to raise greater awareness about sexual violence at festivals across everyone from audiences to artists to staff and volunteers; and the ongoing campaign for proper drug testing services to be offered on-site at festivals. AIF have also led the debate in breaking down how the overall UK festival market looks with their Festival Ownership map (illustrated) demonstrating how almost 30% of the UK market is dominated by Live Nation and AEG Presents - Live Nation also owns Ticketmaster, the world’s largest ticketing company. 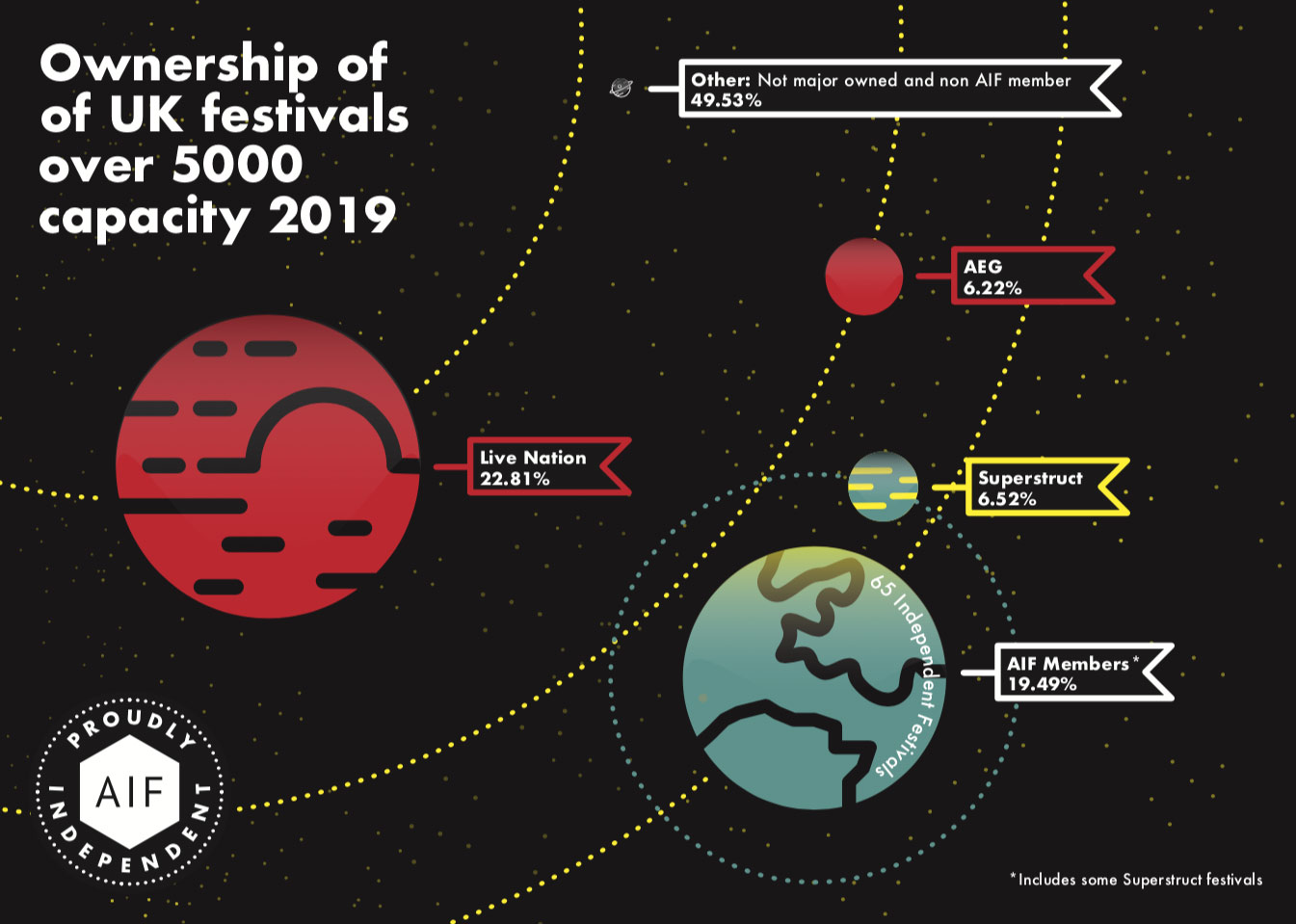 Articulating the AIF viewpoint, CEO Paul Reed said: “(whilst) the dominance of Live Nation remains hugely concerning….AIF is a growing community now representing almost 20% of festivals over 5,000 capacity in the UK, and the independent sector is in a strong place despite the encroaching and unrelenting dominance of the major companies…”

Find out more about the AIF and the benefits of the AIF membership.

Inaugurated in 1989, the International Live Music Conference (ILMC) is not so much a trade association, as an annual meeting point for those working in the world of concert staging and promotion. It has today firmly established itself as the highly respected and authoritative voice of the wider professional live music community.

The yearly conference seeks to bring everyone together from the concert industry - to air their issues, aims and determine their common goals. Underpinning all this are the opportunities for the participants to networking and a large part of the two/three-day affair is devoted to shared war-stories and socialising. Today however, the ILMC has also developed into a full-blown, year-round organisation affair, it publishes concert stats and information through the ILMC owned IQ magazine and also runs side events at the conference specifically to do with concert production, event safety, innovations in the live industry and common community concerns, such as environmental and conservation issues.

The actual conference itself is an invite-only affair and prides itself on an attendance and membership that consists only of ‘active members of the concert industry’. The annual get-togethers regularly attract around 1,200 delegates, from over 60 different countries. The delegates are mainly promoters and booking agents, but also include ticketing agencies, venue owners and Festival entrepreneurs. Although the bulk of attendees (75%+) are from Europe, UK and the US, every continent is represented from Africa to the South Americas and Asia to Australia.

The 2019 3-day ILMC event in London held in March featured a candid and entertaining 90-minute chat with The Who’s Roger Daltrey; topics covered included the band's guitarist Pete Townshend, late drummer Keith Moon, managers past and present and the singer's memories of the original Woodstock festival, along with his work with the Teenage Cancer Trust.

Whilst not a membership organisation in the usual sense of the word (in that they invite you to join not vice-versa), the ILMC over the last 30 years has evolved into a lot more than a discussion forum and today, speaks with a very powerful voice in the live music sector.

Find out more about the ILMC.

by Julian Wall
February 5, 2020
Amplify your career
Back to Blog Home