We catch up with ICMP’s Yvonne Ile to talk about the publication of new research on Black creatives and advice for emerging artists... 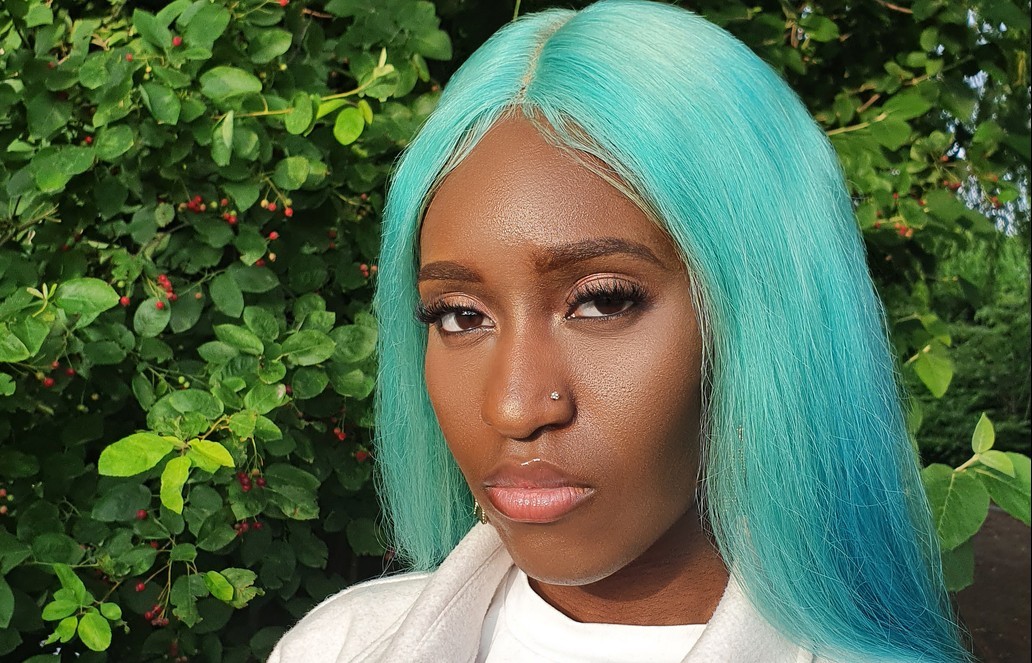 Between June and July 2021, a number of Black creators band­ed together on TikTok and stopped creating video content.

This strike was due to their video and viral creations being stolen by white creators, an issue which ICMP's CertHE Popular Music Performance Programme Leader Yvonne Ile has explored in her recent research.

Published in INSAM Journal of Contemporary Music, Art and Technology, Issue 8, 2022, 'How Black Creators Stopped the Clock on Tik Tok' analyses what Yvonne describes as "an unresolved histo­ry of musical and artistic plagiarism".

It's just one strand to Yvonne's creative bow as she also records as Jael and Jael the Voice and is planning to unveil new music in 2023 while she continues her teaching at ICMP.

Here, we delve into her research and essential advice for new artists...

I heard about ICMP when I was in college, all of these students were talking about where they were going to uni. One girl in our class said she was going to ICMP and she told us all about it.

When I decided to make the move to Higher Education, I saw ICMP and it sounded great. It seemed like the kind of place I could get behind. I got here and knew I had made the right decision."

What is your latest piece of research all about?

My article is about the Black TikTok strike, so about cultural appropriation and the 21st century popular music industry. The focus is on music and the industry's representation of Black people.

This strike occurred as Black creatives said that they were behind the majority of the viral dances on the platform but they weren’t getting the recognition they deserved. There was an episode of the Jimmy Fallon show in the US where a white creative was invited on to do TikTok dances and many of these were taken from Black creatives.

There was this backlash and when Megan Thee Stallion released her new single, there was no dance as the Black creatives said they were on strike.

My research highlights these issues for Black creators and how important it is to have conversations around ownership and creative copyright.

Has this argument moved/shifted over the last year? Are Black creatives still not getting the credit they deserve?

It’s not a TikTok or Instagram thing, it’s been happening for years.

It feels like it's is a recurring issue and takes place across many different industries.

What are the recent examples of when Black music was replaced by a non-Black artists?

Iniko's track 'King's Affirmation' was taken down from TikTok and replaced with Kristian Kostov's cover. Iniko is a non-binary, Black artist with more than 1.8 million followers on TikTok alone.

The Voice kids' finalist - Kristian – recorded a cover of track and posted it on TikTok, after which the original soundbite was flagged by the platform and taken down (despite its popularity for months on social media).

Are there any organisations workings to change this situation?

Yes, Black Lives in Music and the Black Music Coalition. University of Westminster's Black Music Research Unit are also conducting research into the impact of Black Music on Britain and society.

What is your essential advice for new artists?

Something that is super important to me is being secure in yourself. I’ve found that a lot of people don’t know who they are yet. But you need to be wary of being in a situation where you don't know who you are, yet people want to mould you into something.

If you know who you are, then be unapologetically you. Where it works in your favour.

A student told me last year that if they don’t take every opportunity, then they feel like they are failing. That’s how you succeed. But she might feel some sort of burn out eventually. As an artist and a woman in the industry, I think there’s sometimes more power in saying 'no'.

Not every opportunity is a good opportunity. It’s important to be mindful of what you’re agreeing to. Another will come along and remember that there’s a lot of power in turning things down."

The one piece of advice you hear all the time is about taking your time. This is real. As an artist, you’re always going to compare yourself to someone who is writing or producing. When you see people doing stuff, you’re seeing a version of a product. You don’t see what comes before or what comes after it.

Taking time to figure things out for yourself is really important. Make sure you know what is happening in your space and what works best for you.

Listen to Yvonne's recent BBC Radio 4 interview in the documentary 'A Career in Music with Harmony Samuels’.