Our alumnus tells us how he won YouTube's much coveted Silver Play Button and more... 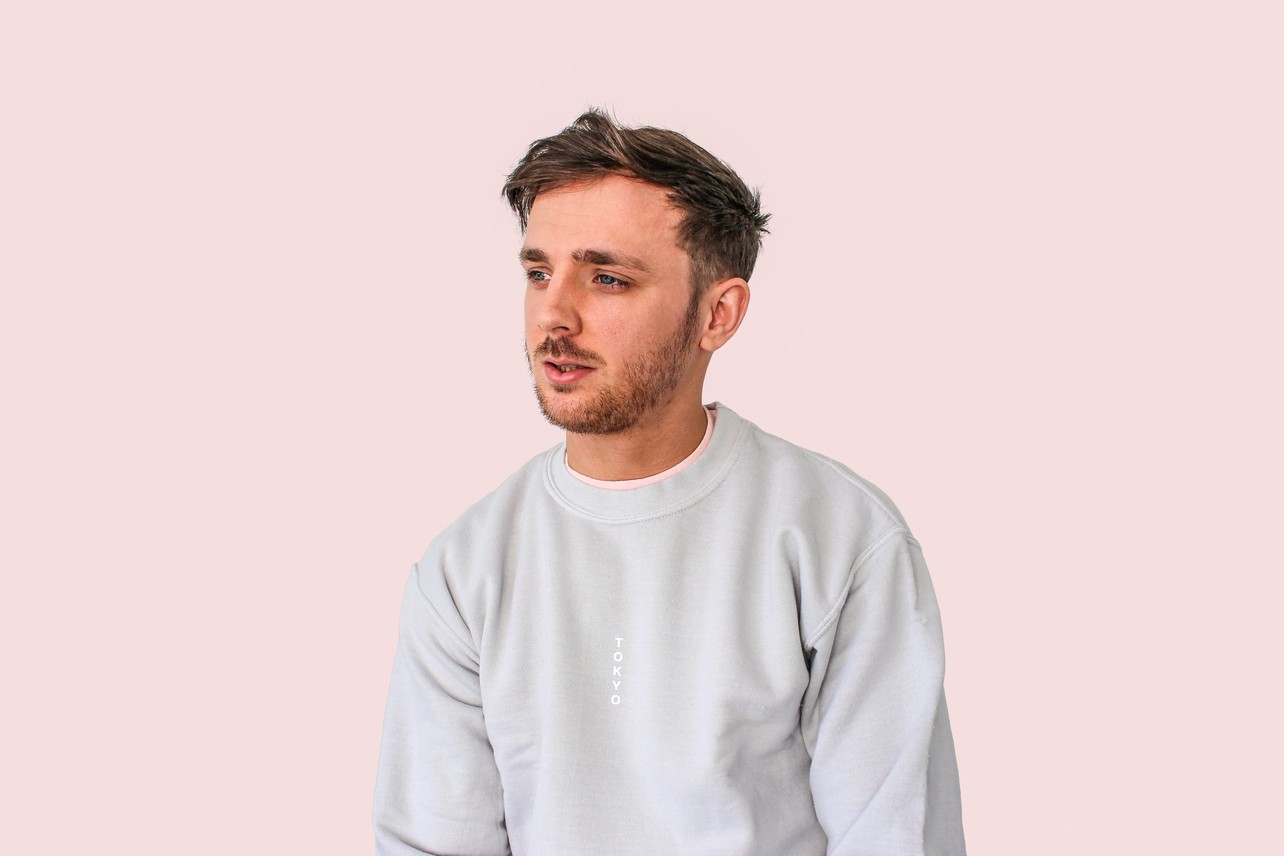 As a musician and songwriter, our alumnus Tom Bailey has successfully managed to make a brilliant career out of music since leaving our classrooms.

Tom is now a much in-demand multi-instrumentalist and producer who has built up an impressive online presence.

With 62 million Spotify streams and 67 YouTube million views to his name, his work has been released via major labels such as Universal Music and Sony ATV while also included on multiple TV shows and documentaries.

We quizzed Tom on his success and the secrets behind creating the huge virtual community surrounding his music...

Could you talk a little bit about your motivation to study with ICMP? What led you to us in the first place?

ICMP was the beginning of my music journey. From a young age I always wanted to be a musician, so joining ICMP straight from school was the moment it all started for me. I wanted to be a guitarist and ICMP is one of the top music colleges in London for this, so it was an easy decision.

What were the main things you learned while with us? Were there any key takeaways that informed either you how make music or how you've promoted yourself?

In my first year at ICMP I learnt so much. I was actually the youngest student in ICMP at age 16. I learned how to perform live, collaborate and a mountain of new techniques and skills on my guitar.

Just being surrounded by musicians at ICMP was such a cool experience, we all had the same goals and dreams. I would go home after every day super inspired and excited about the future."

I’m interested in what you did to orientate yourself in the industry after you finished your studies with us - what were your first moves?

When I finished ICMP I didn’t have a manager or a team around me. But I left with a lot of drive and a high work ethic. I set goals, spent my time working on the things that were best for me and continued to learn and develop my skills. Every day I thought of new ways to make money. Some things worked, some didn’t.

Congratulations on your Silver Play Button award from YouTube - could you talk about what this means to you?

Thank you! The Silver Play Button was a huge achievement for me. I remember in 2009, I started a YouTube channel. I saw an opportunity and capitalised on it. The play button at the time was so out of reach and this gave me so much drive to achieve it.

Building an online community is key to success for new artists and musicians and something you've mastered - are there any do's and don'ts when it comes to engaging with online audiences?

Building a community is very difficult. It is something I am still learning. I think the key question to ask yourself is: What is my product? What do I have that others will be interested in? Once you have the answers to these questions, then things will become easier.

Have you any tips or advice for aspiring music makers when it comes to different social channels? So how does your strategic approach to marketing yourself differ between YouTube or Spotify for example?

My Backing Track YouTube channel is very different to my pop releases on Spotify, but they all merge together in some way. I see them as separate ventures but the fans do cross over.

Every platform is different. Your fans will favour different platforms. With so many social media accounts to manage it can feel like a lot of hassle but it has to be done."

Could you talk a little about the creative process? How do you approach each project you work on? Do you have different ways into your music?

Most of the time I start with a guitar but sometimes piano, bass or a beat. It all depends on the project I am working on. Everyone has their own way of creating and I don’t think there is a right or wrong way to do it.

You've obviously worked across numerous projects, whether it be music for sync or backing tracks - is it challenging to flit between these different musical mediums? Or is this the reality of being a professional musician in the industry?

I think it is definitely the reality of being a professional musician. The music industry is ever-changing. If you want to sustain a living from music, I think you need to treat it like a business. Take every opportunity and never stand still. What is working for me now will most likely be different in 5-10 years. Nothing stays the same.

How did you evolve the backing track side to your career?

It all began when I uploaded two tracks for fun in 2009. I came back to my channel a year later and both videos had thousands of views. No-one on YouTube at the time was doing backing tracks. I saw an opportunity and went for it. I uploaded as many tracks as I could create and it slowly evolved. The great thing about music is you can create a song 10 years ago, and still be earning money from it in your sleep. YouTube ads, non-exclusive licensing to artists and for sync. My backing tracks have been featured in multiple Netflix films, TV shows and TV commercials around the world. It also opened other doors such as the beginning of my singing career and landing a publishing deal.

What’s been your proudest musical achievement?

My proudest musical achievement is to say music is my job. This was all I wanted from a young age and I am proud to say I am doing it now.

And what does the future have in store for you?

Hopefully, a lot of great things to come. The projects I am most excited about currently are the original soundtrack I created for a new tablet game. (my first full game soundtrack). I have a new EP/Album in the works and a new single called 'Out Of Time'  on 26th February. I am very excited for this release. I co-wrote the song with the super talented ICMP graduate Eden Tredwell...

by Jim Ottewill
February 23, 2021
Creators
Back to Blog Home