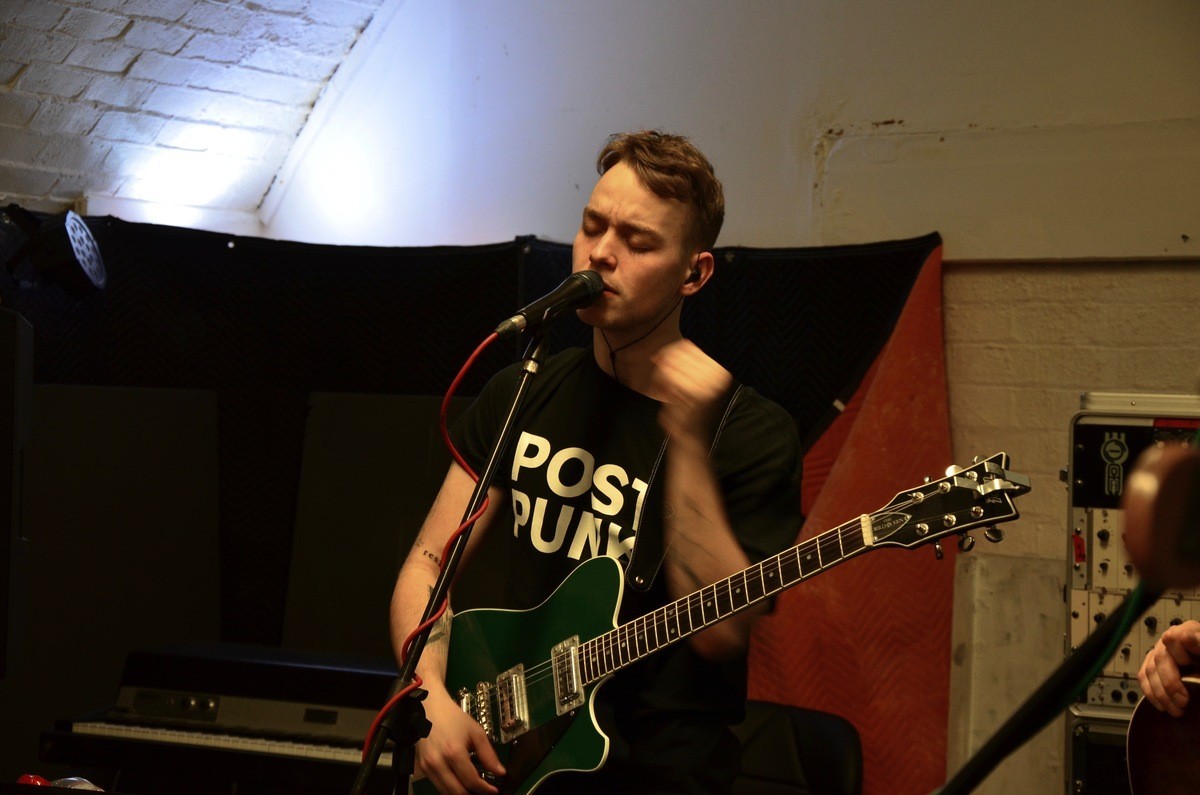 Fuelled by a love for the classic rock of Green Day and Guns n’ Roses and more contemporary songwriters such as Phoenix or Daft Punk, the music of our BMus Guitar alumnus Orava is an enticing project.

As new music, 'The Rest Is Noise' , is released, we caught up with him to find out more about the forthcoming album, working at Abbey Road and his experiences as a French student in London...

Who are your biggest musical inspirations and influences?

I pretty much listen to all genres of music as long as the artist/band is authentic. By that I mean if an artist sounds like nobody else and has their own approach to sound and songwriting, there’s a very high chance I’ll like them.

My biggest inspirations in terms of artistic approach, music production and songwriting are the following: Daft Punk, Phoenix, Ratatat. It is also very important to me that an artist is not all about the music. I like being able to identify the links between someone’s songs and the way they look, dress, think and share their songs.

When I finished school in France at the age of 18, I only cared about playing music and wanted to become a professional guitarist. It is quite an unusual path to take for anyone living in the rural part of France I’m from. I couldn’t find any university offering me what I was looking for.

But I discovered ICMP on a French artist Yodelice's Wikipedia page, who had been studying there. I don’t remember taking the decision to apply as it was so obvious already. This school was an opportunity to meet hundreds of people coming from all over the world for the same reason: their passion of music. A few months after I took an audition in London and got accepted for the BMus guitar course.

And how did you find your experiences on the course?

I had a great time studying at ICMP for three years. It allowed me to push my musical limits further than what I was expecting and to discover other disciplines such as MDing, arranging, composing and music production."

As I got more and more into songwriting and production, I quickly realised that becoming a session-musician wasn’t right for me. However, I didn't exchange my programme as I wanted to improve my understanding of music theory and get better at composing for films. My favorite module was by far the third year's Composing to Brief with Audrey Riley.

How did you find living and learning in London after coming over from France?

Well obviously the main challenge for me was the language. It felt awesome to get lost in this huge city, speaking a language I was not so familiar with. A true adventure! It was almost like discovering a new side of myself, as I would not behave or think the same way as in my native language.

It was also great to see that ICMP first year students were all starting at the same level. This way, it never felt wrong to be looking for words, people were always very supportive and understanding. The amount of people, events and therefore opportunities is huge compared to where I came from. After four years here, I almost feel as English as French. 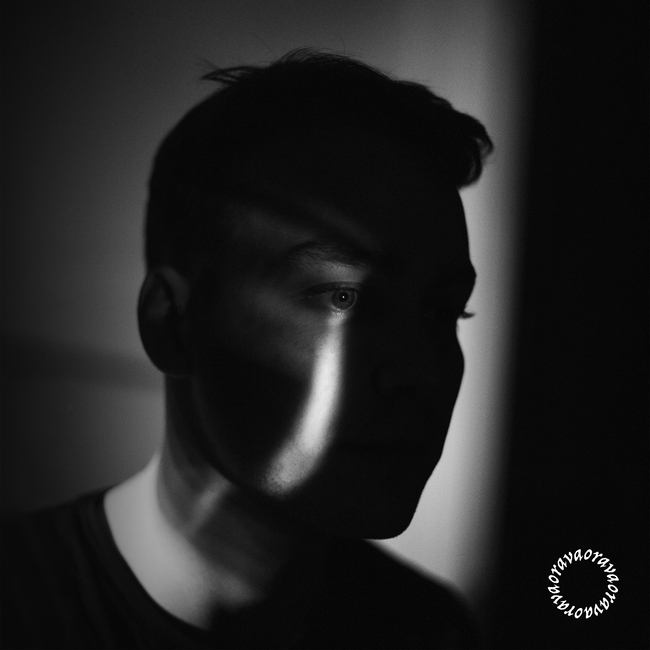 Could you talk about this new band/artist project?

Orava is a solo project. Even though I have constituted a band of six musicians, I wrote and produced all the songs myself. It was important for me to find an artist name that had a nice feel to it, could be associated to one person, and was both pronounceable in French and English. It also was the opportunity to create a character that could go where my true self couldn’t.

I wrote about what I was going through in my everyday life. To me, being honest and writing about intimate feelings and emotions is the best way to make people relate to what you’re trying to say. My songs are about hopes, doubts, fears, melancholy and love of a 21 young guy. I decided to start this project in the middle of my second year on the BMus course.

At the time I wasn’t sure what to do after the degree, but I also knew what I did not want to do.

I had always been writing chord progressions and melodies, to the point where I thought that I had a reasonable amount of demos to approach it more seriously.

How did the album come about?

I knew nothing about music production and I had never experienced any recording session in a professional studio. The first time I sang in front of someone was in a studio, to record a lead on my first song. Singing had always been very taboo for me, but I was so emotionally attached to the music and lyrics that I thought nobody was as legitimate as me to sing these songs. It took a lot of time to get learn how to use DAWs, sound design, recording technics and mixing.

On the other hand, I truly enjoyed the process of learning and I’m very proud of everything I’ve achieved and all the skills I’ve developed. I tried writing tunes with unusual chord progressions because I was tired of hearing the same ones over and over.

My goal was to blend traditional/rock influences with modern/electronic sonorities. I basically did everything I could to produce the type of music I wanted to hear. There’s as much real drums as drum-machine, as much guitar as synths and as much vocoder as backing vocals.

It took one year to write and record the songs and more than a year to produce and mix them. I think production and mix are as much (if not more) important than the actual songwriting, because it is the step of the process where you can make thousands of decisions to sound unique. It's a bit more tricky with chords and notes if you want to stay in a specific genre without over-complicating the musical content.

How was working at Abbey Road and Soup Studios?

Working at Abbey Road was intimidating at first, but the engineer was very impressed to see both our drummer and bassist lay down a whole album in one session.

It was very comforting for us to see an Abbey Road engineer (Chris Bolster) considering us as pros and not amateurs, as we often forget how much work we actually put into this. We were legitimate to work in such a well-known place."

The Soup Studio basically became a second home. I’ve spent more than 150 hours there, recording vocals and mixing the album with my friend and engineer Dave Holmes. I would highly recommend this studio. I got to improve my hearing abilities, mixing knowledge and production skills.

That it is very important to approach your music as a business and try covering as many tasks as you can by yourself.

Therefore you put all the chances on your side to master every aspect of your work.

Have you any tips for aspiring musicians or producers?

I would tell them to get out of their comfort zone and try stuff out. I see a lot of musicians and songwriters giving up before trying.

No matter what the goal is, the fear of the unknown will always be bigger than the actual struggle you’ll face once you’re working.

If you enjoy the process, it’s not work. So choose what you want to do and maybe not what you’re the best at. I wanted to become a professional guitar player. Today guitar-playing is a very small branch of the tree that I’ve grown throughout my musical journey.

A few more singles leading to a first album, video clips and concerts (if the Covid-19 situation calms down). I would also love to work with other artists on their music and offer my services as a producer.

by ICMP staff writer
April 3, 2020
Creators
Back to Blog Home