We catch up with our alumna to learn how she's found her way into the world of sonic branding and music sync... 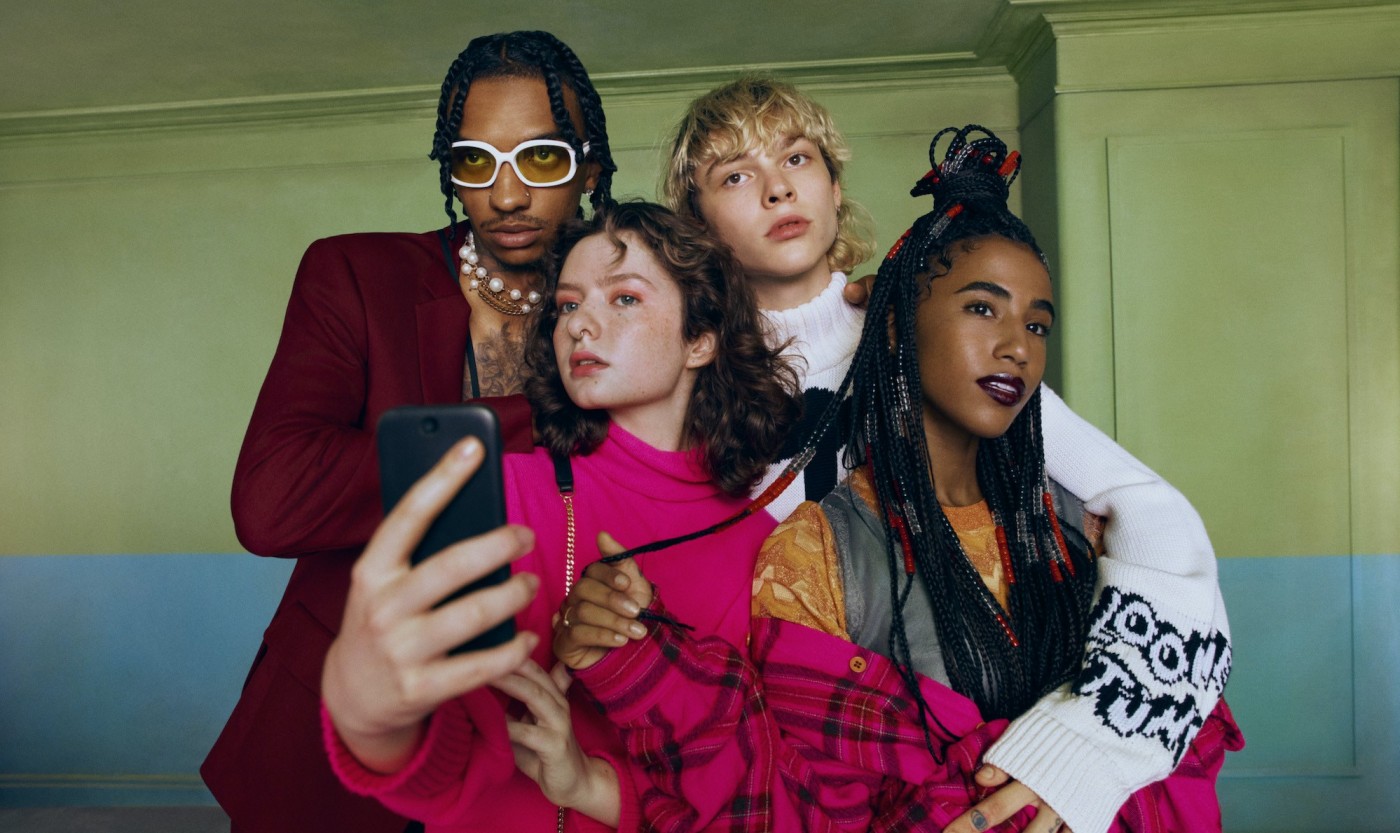 ICMP alumna Lizz Harmann has enjoyed an exciting music industry career since leaving us back in 2016.

After spending the best part of three years writing and releasing her own music, she delved into the world of sync with Audio Network before joining music consultancy DLMDD.

Her work has seen her collaborate with a variety of global brands such as Nike and Amazon as well as working on hit TV series including 'Giri/Haji'  and Netflix's 'Sex Education'.

We caught up with Lizz to learn more about her role including latest campaign with Zalando (pictured above)...

How did you find ICMP?

I grew up singing and performing. I originally wanted to go to musical theatre school, then started to rethink what I was going to do. I wanted to be in the entertainment industry so I did some performing and writing with a friend of mine.

I started looking at music schools, went to an open day and ICMP stood out the most for me. I applied, auditioned and got in on the BA Creative Musicianship course. I chose this as I wanted to experience a little bit of everything. I graduated in 2016 after three years.

Were there any essentials you learned when you joined?

Definitely, I was a complete blank slate when I started studying at ICMP. I had no real idea of what I wanted to do. I thought I wanted to sing and work in commercial music but being at ICMP, I learned there were more options out there.

Studying at ICMP opened me up to new opportunities - I learned about production, performance, songwriting, did some work on the business side of things too. It gave me a great well-rounded view of the industry and instilled a great work ethic in me."

What did you do after you’d finished?

I really wanted to be an artist and a songwriter. I started working and writing with a producer on my course. When I left, we continued collaborating, writing and releasing music under my artist name. I enjoyed some PR, had a manager for a while, met with some labels and picked up some Spotify playlisting. But I got to a point where I didn’t think it would happen for me. I called time on this, then decided to look for something else within music.

I found out about music supervision, saw it as a career, and started emailing and contacting agencies for experience and roles.

I met with someone at a music supervision agency - he put me forward for a part-time role, I got it and started to get my head around how things work such as the sync process, licensing and music publishing too. After six months, I found a job at Audio Network as a music consultant for advertising.

How was Audio Network?

It was a great place to cut my teeth, the work was continuous and I ended up meeting lots of people in advertising. Much of this job is about who you know and building relationships. Audio Network is well known in the industry so it gave me a chance to get out and meet people alongside learning all about music supervision.

What do you do in your current role at DLMDD?

Everyday is different as the scope of the work we do is very wide. There are no limitations on what we do as we offer solutions across the board. A lot of our work is direct to brand, so we have conversations with them early on in the process around sonic branding jobs.

In this, you work directly with composers on creating original music, work on music searches which can take you anywhere, get to know the catalogues of music publishers and learn so much about what kinds of music works with different kinds of content. This has been fascinating for me."

My day is usually split - I could be working in pre-production meetings with agencies and producers on putting a brief together, perhaps finding the right composer for a job, briefing them and then managing the composition production. I’m the conduit between the composer and the agency - so there will be back and forth so they hit the brief. I do music searches, put together playlists, work on licensing negotiations and make sure that gets across the line too.

What work did you do on the 'Sex Education' series?

This was when I was at Audio Network, the supervisor on the series got in touch as they were looking for replacement tracks. They were using Motown-style replacement tracks after they had used some on season two. I put a playlist together, they chose the ones they wanted, then I helped licence them for them.

Are there any particular projects you’re proud of?

I just wrapped a project with Zalando. It’s like an advertising campaign which is also a film series with these three minute episodes focused on a non-binary character. The actor’s name is Lachlan Watson - I really liked them, I knew who they were before I took on the project, loved the story which is about a person’s tumultuous relationship with their father. The campaign itself was interesting as it was the first time they had ever done anything like this. When you watch the series, with the characters wearing Zalando products, it takes you to a link where you can buy it. I thought that was really cool - I wanted to work on a fashion job for ages too and working with the director and brand was great in terms of figuring out the tonality of music. We had conversations about a band called Suicide and wanted them to be involved, so I worked with the rightsholders to get this confirmed.

What would you advise anyone wanting to follow in your footsteps?

I wish I had put myself out there more, networked and just met more people, especially when I was writing music. I was a bit reluctant about doing this as I had built this relationship with the producer I was working with at the time and thought I didn't need to work with anyone else. Looking back, I should have been up for working with more people, which is something I’ve taken into this career - you don’t know who you’re going to meet or whether you might end up working with them down the line. Also, be nice, and don’t be afraid to talk about your achievements. Don’t be afraid to back yourself.

How do aspiring artists pitch music to you?

The big one is for artists to avoid submitting music until it is ready and try and get a second opinion on your music too.

The music you send cannot be half-finished or demos. Even if tracks are finished, they need to sound professional. If you can’t picture it on a film or on the radio, then it’s not good enough."

It’s also okay to keep going until you are ready. I get that it is easy to come out of uni and feel confident about this but sometimes there’s more value in holding fire, spending more time refining your songs and getting more experience. Keep working on your music until it’s ready to be heard.

Also, try and avoid sending generic emails, do some research into a supervisor, talk about why you liked their past work and talk about why you think your music is relevant to their work too. Back yourself, talk about your wins and accomplishments. There’s nothing wrong with trying to impress.

Get entrepreneurial in the music industry

ICMP’s groundbreaking degree is the first in the UK to focus equally on both Music Business and Entrepreneurship. Choose to progress a career in music management, marketing, digital media, events or more, or forge your own exciting path as a music business entrepreneur.

by Jim Ottewill
October 21, 2021
In the studio
Back to Blog Home