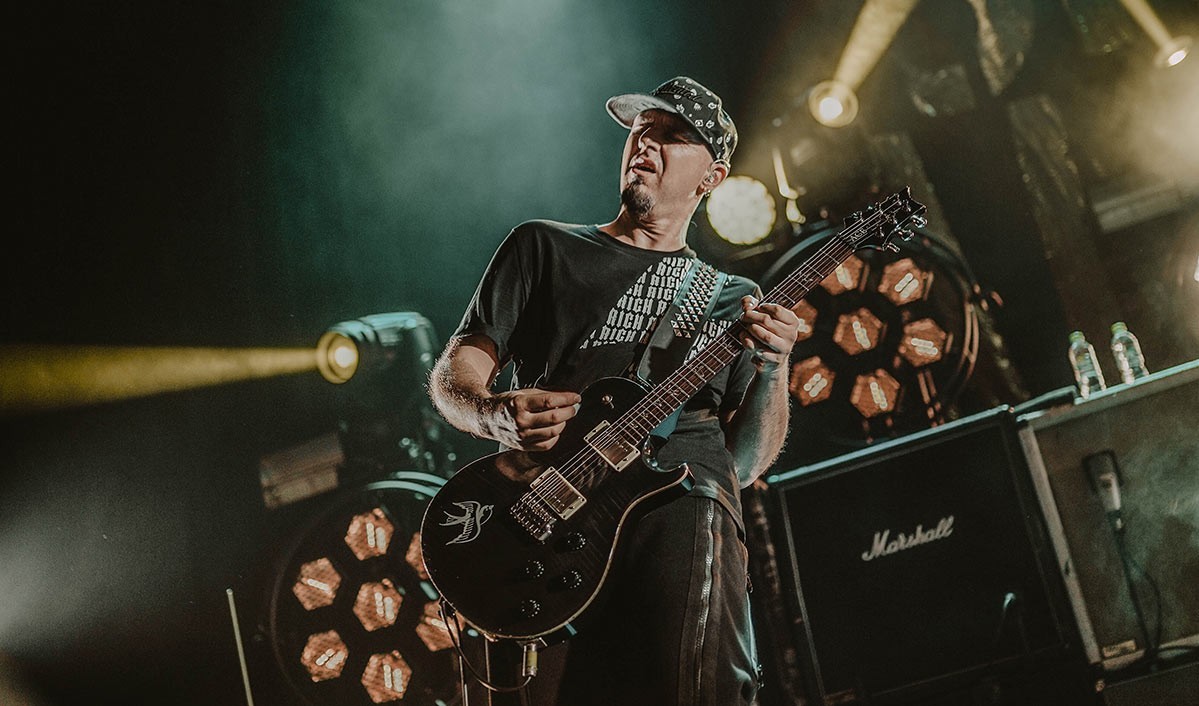 Following the announcement of our four new BMus (Hons) Popular Music Performance scholarships, we talk to BMus Ambassador Ace about his extensive career, overcoming challenges and the significance of these new scholarships.

Congratulations on becoming a BMus Honours Degree Ambassador - what does it mean to take on this role?

It’s an amazing thing, it’s something you can’t buy - it’s a cross between working hard and having a platform to be able to give back. You’ve had to put the work and the time in to give this back.

There’s also a legacy aspect to this that will live on. The scholarship winner’s education has been kickstarted by you. It lives on in somebody.

So working hard to give back and being able to put your name to this is amazing. On a personal note, it’s an amazing thing - it’s very flattering to get this agreed and be able to do it. It’s a great opportunity. 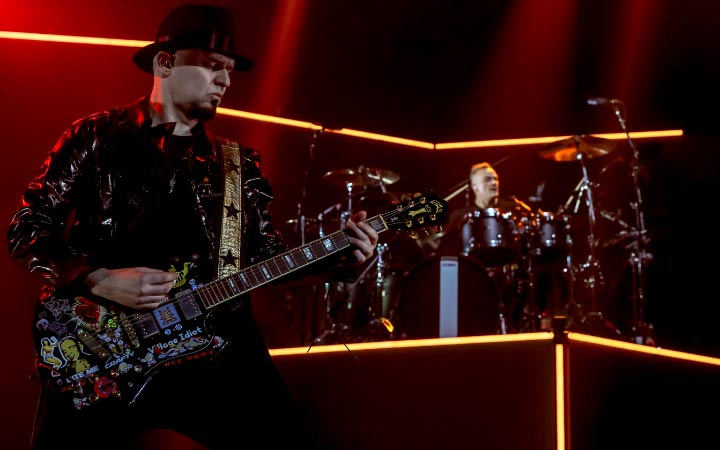 The first moment is when you discover music - this is me. That was pivotal when I was 12 and went to a Motorhead gig. That just changed my life overnight.

Then it’s about employing these three things that I always say. Drive, talent and focus.

You have this insane drive to be talented. So you put the hours in, and become good at your instrument, then the next stage is to have the focus on where you’re going - this is what makes you successful and famous. Once I had started to get good, I focused on where I wanted to be - so playing concerts in certain countries or making particular records.

You’ve got these three aspects - then after this is passion, you need this as it’s your staying power. You have to enjoy it when it’s hard. After that, it was about knowing the right people and learning from them. I made sure that everyone I met - from agents to producers - I understood their roles and applied it to my career.

I could be independent but I think it’s really great to work with a team. It’s a really effective way of working, plus more fun.

How have you overcome challenges?

I’ve always been very confident. I’m not sure why but I’ve always had it. Self-belief is very important.

I had a band in London, a club night and everything was tied into this. Then I met Skin and it was obvious that this was where I should be.

I went back to my band, had a drink and I told them: “I love you and we’re worked hard on putting this together. But my heart is not in this now. I’ve always wanted to be in this band and I’m gonna go for it. But I won’t let you down.”

I was really nice about it so they were cool with it. I did some final shows and sorted out the club and moved on. But bands are weird aren’t they? It can be acrimonious or heartfelt - I’d always go for the latter if possible.

What have been your toughest challenges? And how have you overcome them?

The first is about when you initially enjoy success, then go on tour all the time. You don’t see your friends, money can be limited and you’re just out all the time touring. You could do this for a few years. That’s one of the biggest challenges. It’s staying power. If you’re in the right band with the right people, you can get through it as you can make this fun.

After that, the second challenge is when you become successful - then you have to enjoy the pressures of fame. I’m cool with it, it’s never really bothered me. But it can impact people in different ways, sometimes the strain of success can split bands up.

The third part is when you have a family, that’s all about balance. Going off on tour for months can be a sticking point when you have kids, no matter how easy going your partner is. You need to be available on Facetime when you can and pay any bills online too. Plus bring a present back when you return from your travels.

You get to enjoy it though - going out all the time when you’re starting off, the second is fame, then third is lifestyle and getting to enjoy everything you’ve built.

You get the rewards when you put the effort in. You have to have the staying power for all of them. I’ve ridden them out for the last 25 years to reach a good space now. 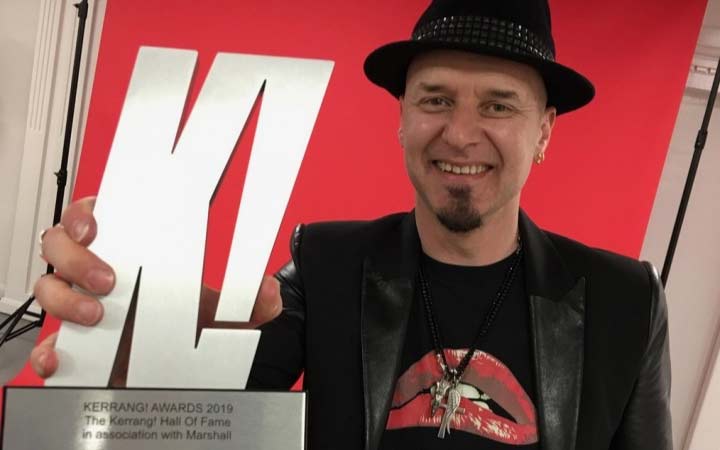 Is it harder to break through now than it was when you started out?

It’s harder and it’s easier. Financially it’s now harder as you don’t have advances and backing. Survival is difficult and making money out of music is tough.

Back in the day, it was tricky to make music but people would give you a loan to begin it. That was your deal. But then, there was no social media either so if you wanted to play a club in a certain part of the world, you’d have to keep going back to build your audience there. These days, you can fill the club without even going there. In some ways, it’s easy as you have all these free tools at your disposal.

When we made a video, ran a TV campaign or had a photoshoot, it would cost us thousands of pounds and that’s what you would spend your advance on. These days, you don’t get an advance but you don’t need to spend lots of money on these things. You’ve just got to make the record and release it.

The hardest thing is the volume of acts and music out there - music is everywhere now and there’s much more press to go through too. The market is busy but you have greater access to fans and tools to find them. Now I can visit a town I’ve not been to before and sell it out without having been there.

What is keeping you busy?

I’m the ultimate portfolio career, we’re recording new music with Skunk Anansie as all of the dates from last year have been shifted over.

Skunk will be big and busy. I’ve also set up a new t-shirt business called Muzzled. I’m my own store and also joined Beyond Bamboo for this eco-friendly marketplace. I’m also writing some sync music with Tim from Pitchshifter, we’ve a project on the side there. Then bits and pieces for sponsors like PRS Guitars and IK Multimedia, I’m very busy. But you put all this effort in now, then in two years time, then they just run alongside each other. I’ll drop a t-shirt, then the sync money will start coming in, then with Skunk, I’ll have some time off. You just keep on boosting it and rolling with it.

by JIM OTTEWILL
November 8, 2021
Insights
Back to Blog Home