Celebrate the start of a new decade with this fresh playlist from ICMP alumnus Jonas Grote... 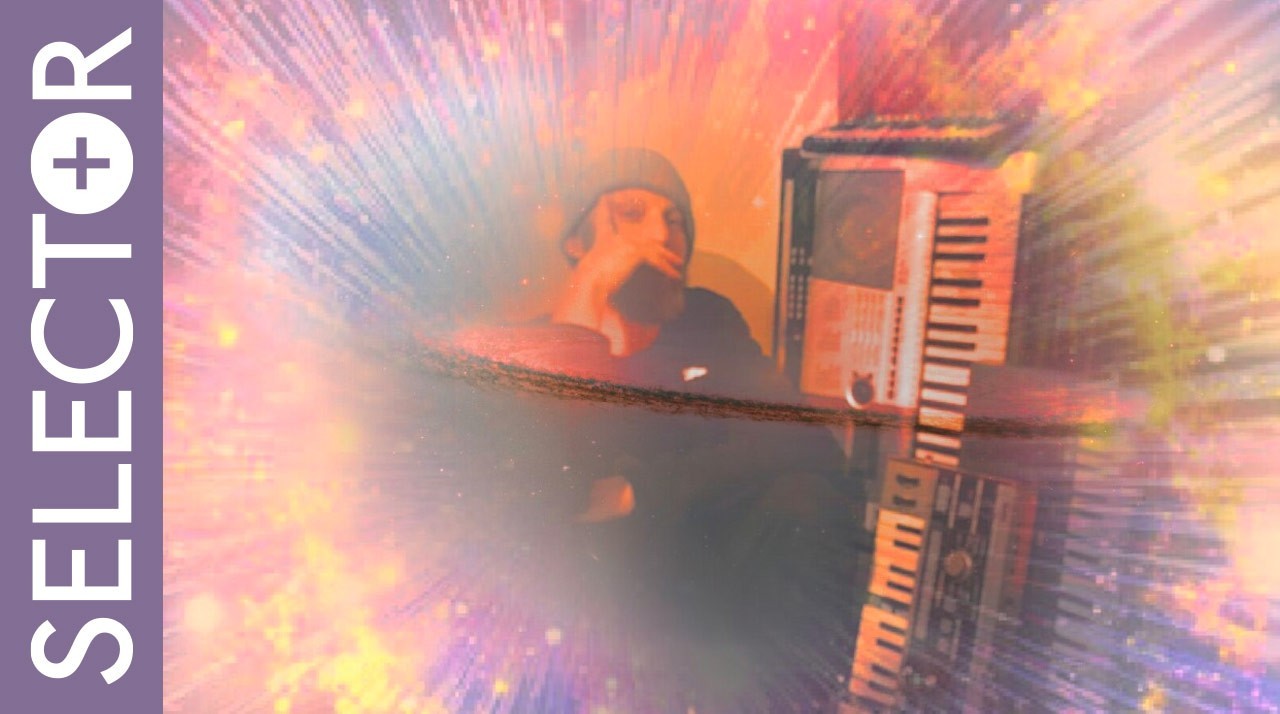 A new year is often the time for new beginnings and especially so when it's the start of a fresh decade.

There's plenty we're excited about in 2020 here at ICMP - and to soundtrack the calendar turning over, we asked our MA Songwriting alumnus Jonas Grote to put together a playlist celebrating all things new. Listen to a great, eclectic selection ranging from free jazz to head turning hip hop cuts below...

The prologue of this play list … Saul Williams is a very inspiring artist, who connects you to his books, spoken word performances and songs through his powerful use of language. This song is about one’s own evolution and eloquently describes the journey with a powerful musical underscore. A meditation of finding one’s place on this earth.

A song with a strong political message next. Bob Marley used a paragraph of a speech by His Imperial Majesty Hailie Selasie given to the U.N. as his first and second verse. The way he forms the speech into a properly felt lyric is incredible (and that comes from someone who at one point spent time ‘rapping’ news articles, magazine interviews and book chapters with his rhyming partners for practice). I consider this one of the most important political songs of the 20th century.

Story-telling per excellence from the grimier parts of New York. Cannibal Ox consisted of two MC’s from the New York crew Atoms Family: Vordul Megallah (fast intricate style, a bit Wu Tang like) and Vast Aire (slow flow with very precise and deliberate word placement) backed by producer El-P (previously of Company Flow, recently of Run The Jewels fame). This album is still considered one of the most influential hip hop albums of the 2000s.

More great story-telling. This time in the impeccable style of Nina Simone, singing this song from the view of a female inmate. Great story, great musicianship and one of those songs that, despite its grim setting, is in my view nevertheless life-affirming and holds true to the need for humans to dream whatever situation we find ourselves in.

When he first started appearing on pirate radio and then when the album, 'Boy in Da Corner', came out, it changed the game. Wiley is the Godfather, but grime wouldn’t be what it is without this man. More great story-telling giving insight into East London council estate life. ‘Keeping it real’ yet showing honesty and vulnerability in a way that is quite remarkable and a true sign of his artistry. I do wonder what would have happened if him and Nas would have had a few more years to develop before blowing up (both are considered among, if not the best, lyricists of their respective generations and yet neither really ever quite reached the musical gravitas of their débuts)…

I’m a big Ebo Taylor fan and had to get one of his (or Fela Kuti’s) songs on here. This song is so bitter-sweet in its beauty. The story of life where “love and death walk hand in hand”.

Although not many people will have heard of Farma G and Chester P, these two are definite legends of the UK hip hop scene who never reached the heights their talents deserved. I remember seeing them live a week after 9/11 happened and these guys spent half the show freestyling about how this would affect the political landscape for decades to come. Nearly 20 years later it's obvious they were right. Chester P is also famous for battling Chicago rapper Common, when Common got a little disrespectful at a show in Brixton saying he would beat any UK MC. Sadly this was before smart phones so no footage exists…

I always loved this song because it is different from the norm and stood out through the samples used for the beat and the lyricism. A rap song about escaping the grey cement and finding a green paradise means the lyrics becomes quite psychedelic in an Alice in Wonderland type way.

Tom Waits definitely has some ‘Alice in Wonderland’ about his songwriting, both musically and lyrically. I’m a huge fan and actually love his work more for the way it continually evolved in different directions over the years and decades, yet always has his unmistakable fingerprints all over it. A true great artist with immense creative courage.

One of only two musical compositions on this list. I wanted to include a lot more, from Charles Ives to Alice Coltrane, but there we go. Sun Ra to me is one of the most radical composers of the 20th century who found his path and stubbornly walked it until the end. As this play-list is quite story-telling heavy, I felt this was a good composition to choose as it appears to tell a story rather vividly without the use of any words bar its title.

The first time I heard this song was a version by a male singer from the early 1900s about 15 years ago. I have not found it again, but this is a most beautiful a capella version by a particularly impressive harmonic vocal group. I believe this version was recorded around 1935.

Janis Joplin is one of my dad’s all time favourites and so I listened to her a lot when I was younger and her incredible voice has always stayed with me (shout out to Lady Day who sadly didn’t make this final list but whose very individual voice has affected me just as much, if not more). Over the years I appreciated the craft that went into her songwriting more and more like this touching and empowering story. As they say an ‘oldie’ but a ‘goldie’...

Coming at you left-side for this one. The intro sample sets the scene and from there UK Apache takes it away over the most frenetic drum break I have ever heard. For those of us who were around, jungle changed our sonic understanding and expanded the possibility of our musical dreams in the way arguably only dub and hip hop had done for previous generations before it, ironically (or maybe not) the two traditions it was most influenced by.

Bigg Jus used to be in a crew called Company Flow with El-P (now of Run the Jewels fame) who were the first group to be released by the classic nineties New York underground label Rawkus. The label went on to push the careers of Mos Def, Talib Kweli and many more. After the group broke up, Bigg Jus went solo and moved in a very political direction. I always liked this song as it stands out in his otherwise quite dystopian catalogue.

The epilogue of this play list… to me personally 'A Love Supreme' is the most perfect record of all times. Although this piece of music has no audible words in form of speech or singing, John Coltrane is articulating and phrasing a written poem of his through his playing. There is a reason why he is considered a saint in some parts...

by Jim Ottewill
January 6, 2020
ICMP Life
Back to Blog Home