Listen our latest playlist of musical inspiration from our MA Songwriting student... 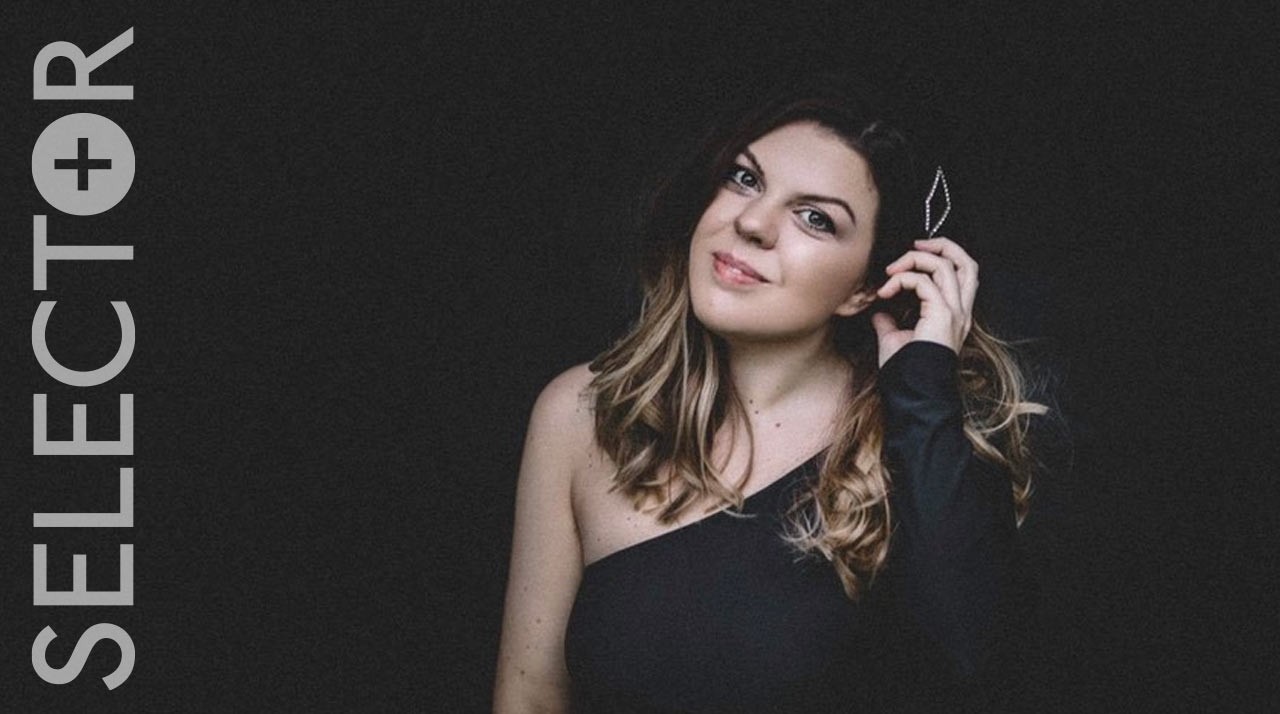 Corrina's musical journey has been an exciting one, taking in everything from acoustic pop to rap. We caught up with her to find out more about her latest release, 'Blue Card' and dig into her current favourites via this new playlist.

Taylor Swift’s new album 'Folklore' has inspired me so much and this is currently my favourite song from the album. It is so beautifully written and ties together (no pun intended!) many moments with one line: ‘Isn’t it just so pretty to think that all along there was some invisible string tying you to me’.

I'm so fascinated by the structure and lyrical content of the songs on the record. She has moved away from the crystal clear pop into a more indie vibe. At first I was wondering where all the big pop choruses were, but this album has made me question if I even like big pop choruses anymore. I adore this song and this album.

Maisie Peters is another lyrical genius I admire. 'Personal Best' is my personal favourite! I love the visual imagery she puts into the lyrics: ‘In the front of your car on the way home, speeding past Brighton with our arms out to Halo, and I’d walk into the wild if you say so…’.

I didn’t realise until recently that this song is actually about her twin sister! I highly recommend everyone listens to every song Maisie Peters has ever put out.

This is a beautiful song and I think anyone who has big dreams can relate to it. It’s also so beautifully produced and really uplifting. I discovered Oh Wonder through Maisie Peters as they’ve worked together before. Oh Wonder are a couple duo, and again, I highly recommend them.

This song is so cool and all songwriters will be able to relate to it. I love the line ‘You did more with 3 minutes than they’ll do with their lives’. Which brings me to…

Julia Michaels and JP Saxe: 'If The World Was Ending'

Julia Michaels and JP Saxe co-wrote this on the first day they met and now they’re together and they’re totally couple goals! Both songwriters I have followed for a while now and I love their work, so for them to work together on this song, then fall in love is just so cool! Little did they know at the time that their little love song would be the perfect accompaniment to their own love story. It seems even more relevant during lockdown! ‘If the world was ending you’d come over right?’.

You must watch the video for this song! It is so, so well done. This song is about connecting with your inner child and learning to listen to and love your inner child while navigating life. It resonated with me so much as I was having therapy about exactly this when this song came out. I think the video for this song is the only music video that has ever made me cry! It’s very Katy Perry pop, but there is so much depth and meaning in this song and the video. It really does reveal a deep and emotionally intelligent side of the singer and maybe of ourselves too. I recently had a conversation with Bonnie McKee who co-wrote this song. Both Katy and Bonnie have been through a lot emotionally, so I can see how their experiences created this song.

Julia Michaels again. She’s an amazing songwriter. I really resonated with this song and the entire EP ‘Inner Monologues Part 1 and 2’. She looks at her own emotional issues and how they have affected her relationships. She’s really clear and clever with her lyrics and her brilliant pop melodies.

She wrote this song when she was in a long-distance relationship with her husband. When I first heard this song I listened to it about 20 times in a row because I loved the way she had used ordinary objects like the car steering wheel, a coffee cup, bed sheets, to entangle with the feeling of missing someone, being jealous that even ordinary, mundane things are closer to her lover than she is. It’s beautifully written.

This song grabs you immediately with the first line ‘No one knows me like the piano in my mother's home’. To be honest, I think it’s worth listening to just for that line, but the rest of the song is great too.

Ellie Goulding's new album 'Brightest Blue' came out recently and it has some really great songs in it. I’ve followed Ellie Goulding since 2010 and always loved her music. This album is so nice to see her reach a happier phase in her life and this song expresses that so well. I can also relate to the idea of becoming more aware and in control of the kind of love we allow ourselves to receive. It’s also a really great pop banger.

I fully balled my eyes out when I heard this song. It’s about her mum but when I listened to it I felt like it so accurately described my relationship with my mum and I wish I had written it!! Anne Marie is one of my favourite artists and this is probably my favourite song of hers.

I know I keep describing these songs as ‘cool’ or ‘beautiful’ but this song is cool!! And beautiful! ‘Is your bedroom ceiling bored like mine?’. I just think the imagery in this song is so clear. So many people can relate to missing someone and staring at their bedroom ceiling, wondering if the other person is thinking of them. The production on this song is also so smooth. Very easy to listen to.