Our MA Songwriting student on her new track and how to win at social media... 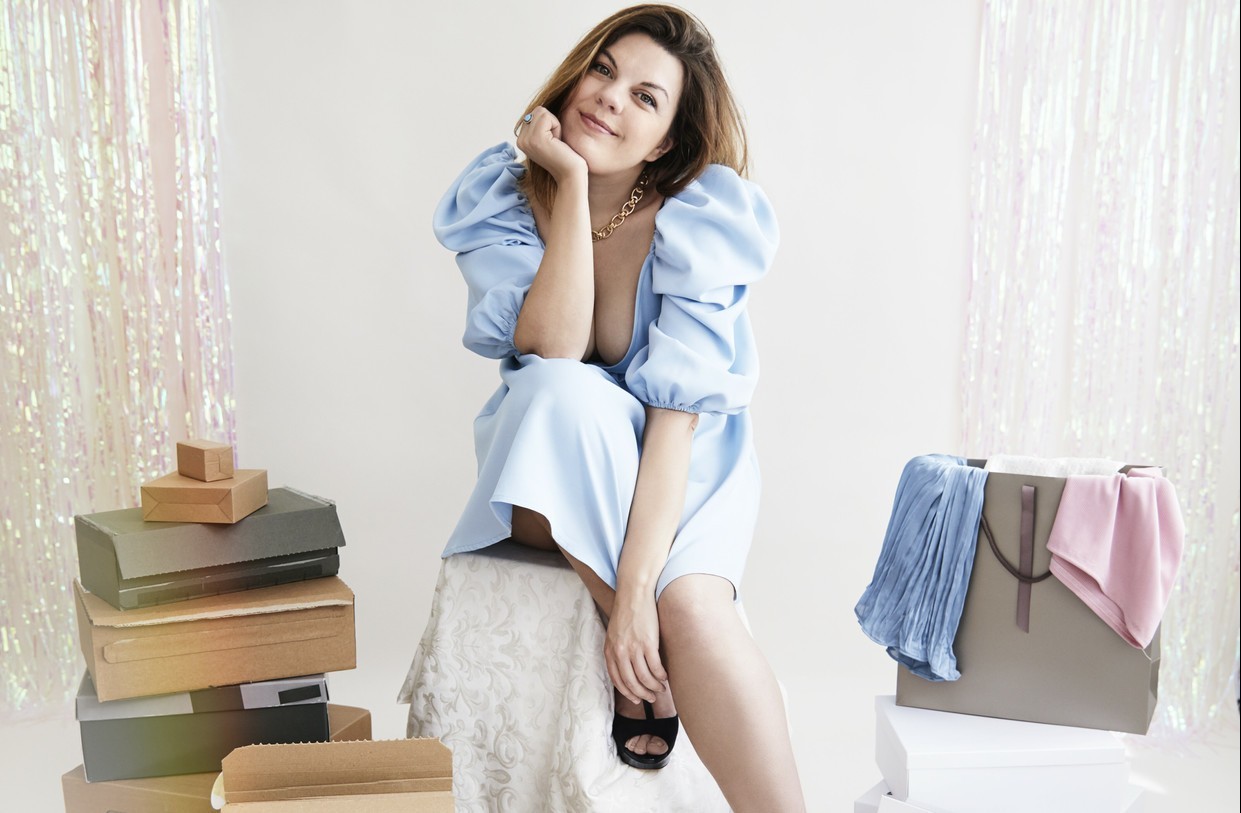 Emotional honesty and authenticity are at the heart of ICMP MA Songwriting student Corrina Taylor's music.

From acoustic folk pop to rapping, Corrina's striking songs have picked up plenty of online traction as she continues to add great tracks to an ever-expanding catalogue.

With her latest release, 'Blue Card', inspired by the perils of being a shopping addict during lockdown, we asked Corrina about her musical journey, time with us at ICMP and her tips on how to use social media to push your musical career forward...

I have always been musical and grew up around musicians. My dad used to take me to his band practice when I was a kid and there was always musical equipment around me. I started playing the piano when I was five, but also the violin, recorder (of course!), clarinet, flute and guitar. I tried everything and eventually stuck to the piano and guitar because those were the instruments I could sing with.

What led you to ICMP? And how has your time been with us?

I decided to do the Masters in Songwriting while I was in Australia. I was sponsored to head over there as a social media specialist and from the outside my life looked pretty amazing. A well paid job, flying all over Australia for work, fancy hotels and a nice flat ... but I was soulless! I knew I had to be doing songwriting and I missed the UK. I always go by the rule that if something feels right, do it. On the day I had the interview over Skype with Sophie Daniels, I was so excited and happy about the thought of going to ICMP, I knew it was the right thing to do.

Leaving Australia was one of the hardest things ever, but I'm nearly finished the MA in Songwriting and I've learned and achieved so much that I know it was the best decision I ever made."

Could you talk about your latest track 'Blue Card'? What is the song about?

My new song 'Blue Card' is about being a shopaholic during lockdown! Its a fun little pop song I wrote pretty quickly. It's been amazing to see how many people can relate to it. I wrote it as part of my Major Repertoire Project (MRP) on the MA. My MRP is based around addiction and the effect it has on songwriting. I'm writing a song for each one of the 12 steps in the 12 step recovery programme.

Could you also talk a little about 'Nine at the Time'? How did you approach this? And how did it come about?

'Nine at the Time' is a really special one to me. It's very different from the other songs I've released because it's a rap, something I've never done before. The song is a journey through different stages of my life and how a sexual incident that happened to me when I was young affected me. It is a hopeful song about letting go and becoming free of burdens from the past. Its also part of my MRP too.

Could you talk a little about songwriting inspirations? Are there any artists or writers you turn to?

I love pop music, so the artists I admire are usually pop writers. I'm a big fan of Taylor Swift, I really admire her songwriting and how she works as an entrepreneur. Katy Perry, Julia Michaels, Pink, Maisie Peters, Lauren Aquilina are a few of the songwriters I really look up to. I've got pictures of them on my songwriting room walls and I talk to them when I get stuck (I'm not crazy I promise!!).

What's the best piece of advice you've received about succeeding in the music industry?

Persistence and self belief are the most important things for succeeding in the music industry. It really does take sheer determination and consistency. Someone once told me just to show up, every day, whether I feel like writing or not.

The more you show up to your art, the more creativity shows up for you, the more songs you write and the more opportunity you have to create the song that will take you somewhere."

Have you any advice around how aspiring musicians and songwriters can leverage social media to get ahead? Which platforms do you focus on to spread the word of your music? And what kind of content do you like to create to promote yourself?

Social media is a platform for you to share not just your music but also your personality. People can't help but people watch and fans become invested in the personalities they get to know online.

This is one of the reasons Taylor Swift is so successful. If you want a master class in how to market your songs, watch what Taylor Swift does when she releases something. In terms of platforms, Instagram is probably the most popular, TikTok is becoming more and more so, but I have found that it is so much easier to get higher reach on Facebook.

When deciding which platform to focus on it really depends what you want to achieve and that is a whole different blog post in itself! Do not be disheartened by low engagement on any platform, especially at the start, it can take a long time for the algorithms to catch up with you and even show your posts to enough people. Just keep going, keep posting, be as authentic and consistent as you can. Be interesting and people will be interested. Do not do long introductions about things, nobody cares and people will scroll past very quickly if you add too many details. Just get to the point and share your music.

Personally, I often share photos of things I'm doing, stories about my day, snippets of things I'm working on, my thoughts and feelings people might be able to relate to. I'm an open book really haha!

When I release something, I love creating the content for each song and drip feeding it. I always try to make sure any content reflects my personality and my personal brand as an artist. I also edit all my own videos and I really recommend learning how to do it because it saves so much back and forth as well as money!

What does the future have in store?'

At the moment I am focussed on finishing my MRP and releasing some of the songs I've written over the last two years. I want to be a signed songwriter, writing for and with others as well as myself. So I'm in the process of creating an online portfolio of my songs and co-writes, so that I can go to publishers and say: "This is what I can do, you can sign me now!?"

I fully believe in my abilities as a writer and that is something I have gained from being at ICMP. I'm gonna be really sad to leave the college but I'm so excited about taking what I've learned with me and creating a life as a songwriter.

Visit facebook.com/corrinataylor.music to find out more.