Home » Blog Articles » How Much Do Songwriters Get Paid

How Much Do Songwriters Get Paid 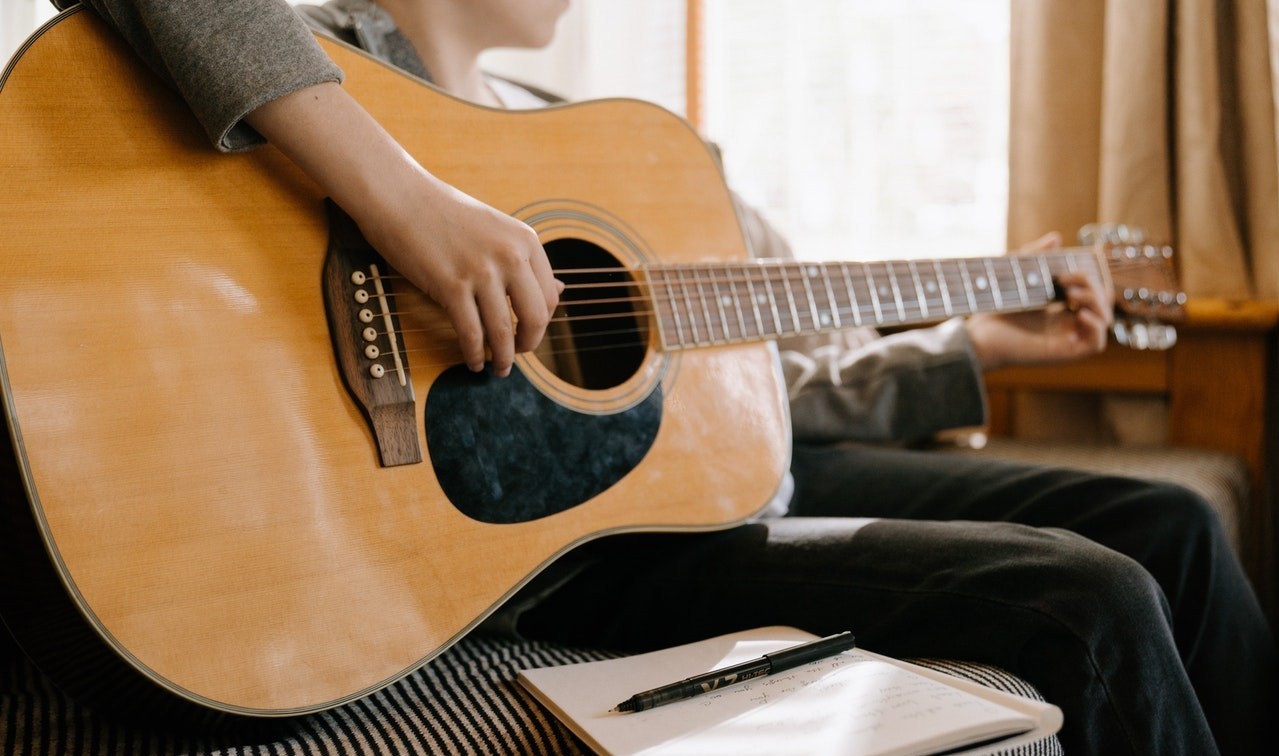 The world of songwriting is a highly desirable creative space to enter - but how do you go about breaking through? Then once you’re in, how do you sustain a career as a professional writer?

As a songwriter, there are myriad income streams you can take advantage of.

But you need to be well-organised to ensure you make the most of them. Here, we’ll explore the world of songwriting, the different types of royalties and revenue you can source and how much you can potentially earn.

What is a songwriter?

The term 'songwriter' is used to describe someone who writes songs, but what does this mean in our modern age when the creative process is complex? A song can feature a number of different elements. They include:

Perhaps in the past, the creative roles were more distinct. But in today’s industry, many writers work across every aspect of the music-making process.

What are the different types of copyright in a song? 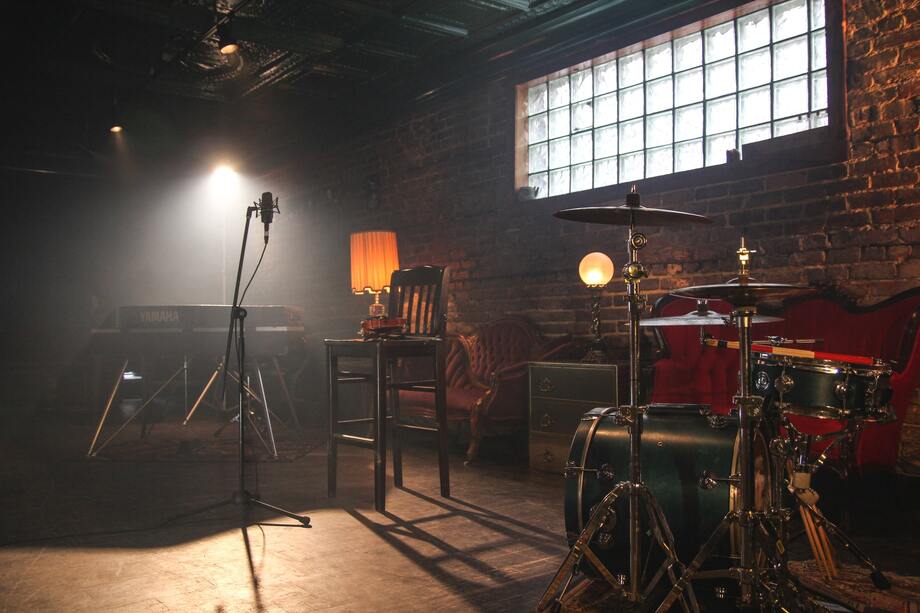 The copyright in a song typically consists of master rights and publishing rights. The former actually refers to the master sound recording and how it gets played or licensed.

The composition right is the ownership of the underlying song and is referred to as the publishing right.

How do songwriters get paid?

As a songwriter, there are various ways you can make money from your music and this is evolving as the music industry ecosystem changes, mainly due to the advent of new technologies and innovation.

Much of the revenue a songwriter will make will come from the ways in which their music is used.

Mechanical royalties are generated when a musical work is reproduced onto CD, vinyl, DVD and Blu-ray, downloaded and streamed or synchronised into a TV programme.

Royalties for various kinds of live performances of our members' music, including tours, gigs, DJ sets, concerts and busking. Other forms of performance include music played in cinema, theatres, radio and TV.

You must be registered with a collecting society in order to receive money from them and you will get quarterly payments in their distributions.

Visit the PRS for Music website to find out more. 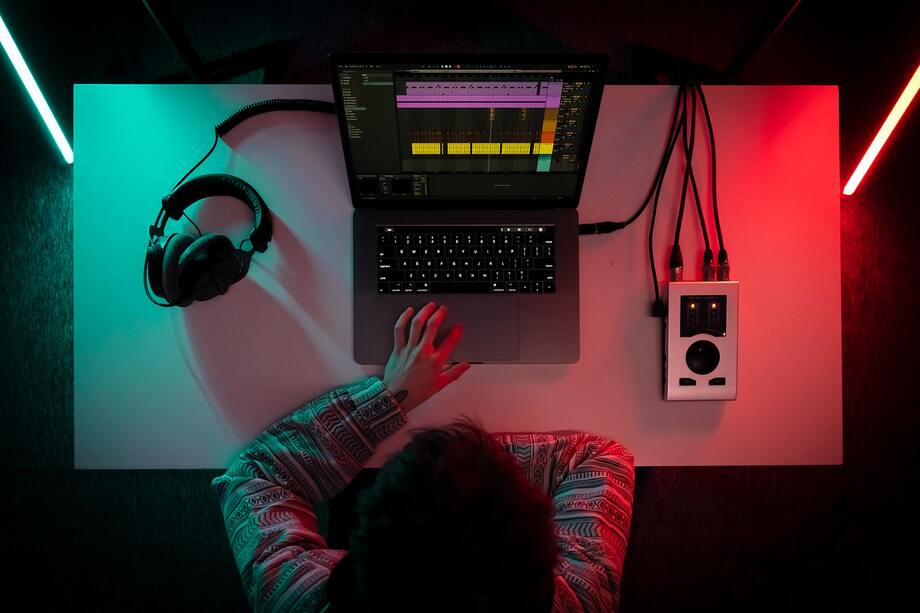 If you are successful as a songwriter, you can sometimes get paid directly for the music you create by signing with a music publishing company.

This often includes an advance, where you’re paid up front ahead of any future royalties for the writing you might do - but it can be a much more flexible arrangement based on your level of success.

Getting your music synced to visual media can be a vital income source.

The sync licensing rate can be negotiated directly between the two parties – and proceeds from a deal are sometimes split 50/50. Half can go to the songwriters and the other half to the song’s artist and record label.

If you are an artist as well as a songwriter, then this opens up other areas of revenue, from live gigs to merch to more…

How much do songwriters earn?

It can be hard when starting out for new writers to start to monetize their music - and it's even harder to put a figure on what a songwriter can typically earn. It depends on the level of success you achieve, the kind of deals you have in place, whether you're signd to a major label or are working independently.

At the beginning of your career, it's important that you do what you can to create opportunities. You need to get yourself out there, network and try and connect with collaborators, artists, industry peers or influencers.

Royalty rates are often different for each artist and while many of us are excited by the opportunities created by music streaming, this income stream is best viewed as one of many if possible. 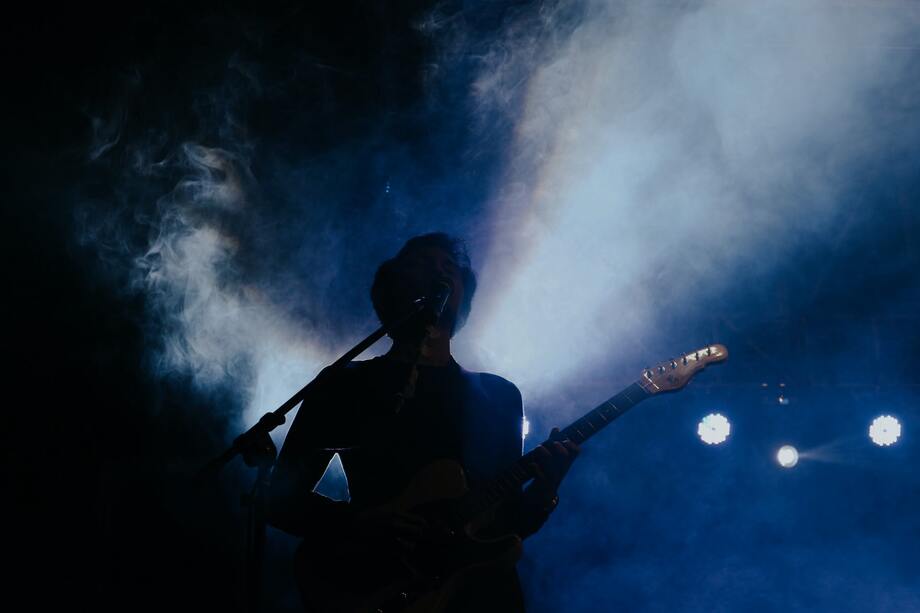 Spotify is the biggest music streaming and subscription service out there. According to its own numbers, it controls just under a third of the industry.

But how much money do songwriters earn per streams? The Insider suggests the rate is somewhere between $0.0033 to $0.0054 per stream, meaning it would take 250 streams for a songwriter to earn $1.

As of 2021, Spotify said it had paid $30 billion in music industry royalties. The $7 billion paid out the year before was more than double the amount paid out in 2017. Ultimately, the more streams, the better.

Who are the highest earning songwriters?

The 80 year-old Beatle Sir Paul McCartney has topped the list of Britain and Ireland's richest musicians.

According to the Sunday Times Rich List, Sir Paul is worth £865 million, a figure which has risen thanks to his latest tour and the release of 'The Beatles: Get Back' documentary.

Irish rockers U2 are in second place with an overall worth of £625 million, while composer Andrew Lloyd Webber is third with £495 million.

Ultimately, if you want to succeed as a songwriter, you need to start writing and carry on writing. Make sure you're on top of your business and be ready to embrace any opportunities that come your way. Good luck!

by ICMP staff writer
June 23, 2022
Creators
Back to Blog Home