Home » Blog Articles » Gregor McWilliam: How to be a modern musician

Gregor McWilliam: How to be a modern musician

We quiz our BMus vocals alumnus on how to break into the music industry and much, much more... 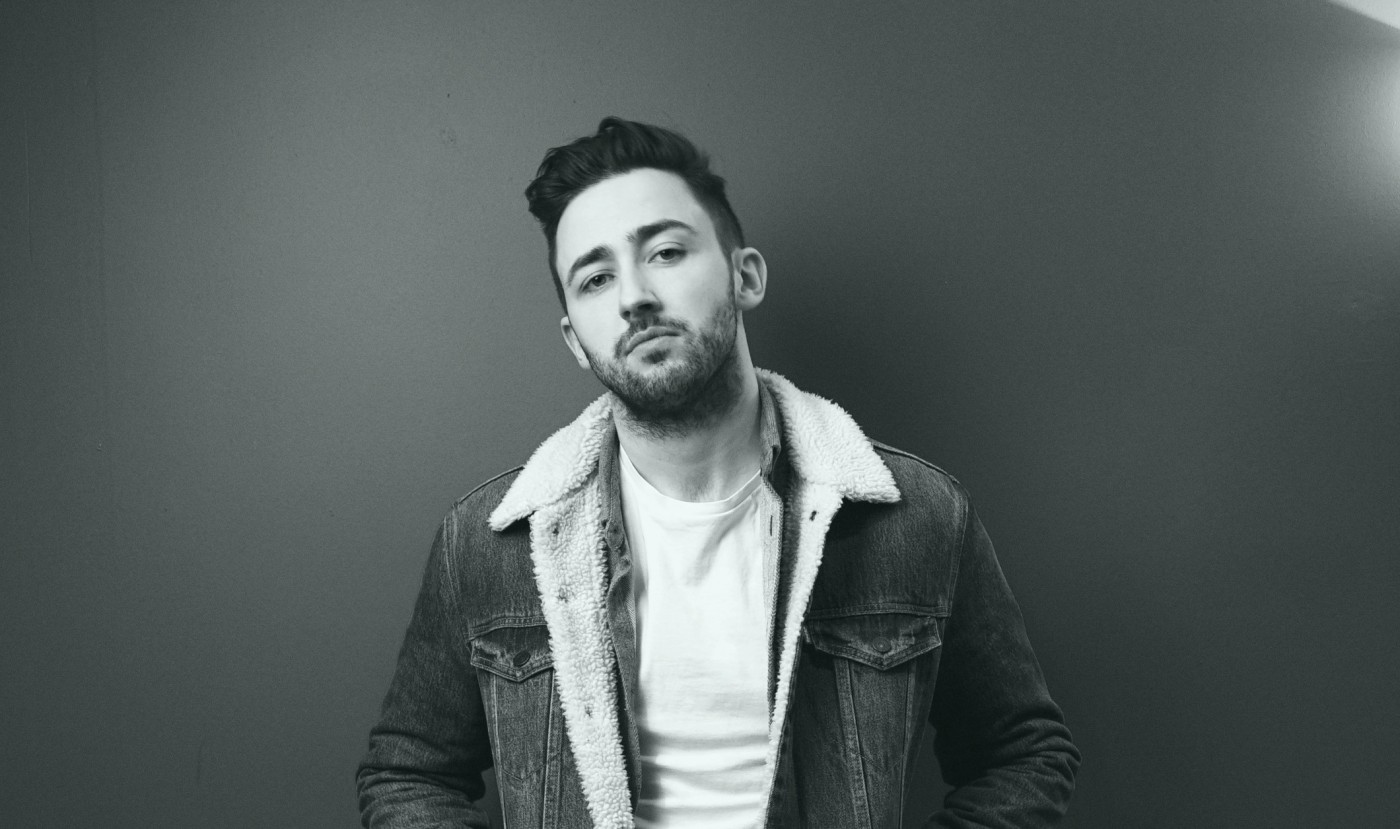 Sustaining yourself as a musician in 2018 is about versatility, a spirit embodied by our BMus Vocals alumnus Gregor McWilliam.

Since completing his ICMP studies, Gregor has kept himself busy through myriad writing and production sessions for artists and producers as Daley, Daniel Briskin, Corinne Bailey Rae and Shea Taylor (Beyoncé). Alongside this, he’s an accomplished live performer while also composing music for sync opportunities on national television shows and ads.

We managed to find time in Gregor’s busy schedule to quiz him on his musical journey, his advice for emerging artists and what he’s got lined up…

Was there a person or record that started your love for music?

There was always music in the house growing up. My mum would, and still does, blast out everything from Billy Joel to Led Zeppelin on pretty much a daily basis, and so it’s always been a part of my life in that sense. I also remember, at the age of three or four, discovering this CD of John Williams’ ‘Jurassic Park’ soundtrack and just sitting there listening to it on repeat, so it’s fair to say there was probably an inclination towards music from an early age.

It wasn’t until I started learning to play guitar and piano at the age of 12, though, that I really started thinking of it as a career option. It quickly became my primary hobby - I’d spend a lot of time writing songs (on Sibelius - I didn’t know about Logic or Pro Tools then) and picking up just about every interesting new instrument I could get my hands on, from bass to the sitar I still have up in Edinburgh.

How did you find your time at ICMP - what did you learn here which has helped you in the wider industry?

Despite the invaluable coaching and support from ICMP’s tutors during my studies, the thing that I find most beneficial today is just all the people I was fortunate to meet while there.

The nature of creative work means it’s often easy to feel isolated, and so it makes such a big difference, especially at the start, to have so many others around you doing the same thing - facing similar struggles and finding their own ways to overcome them."

What projects have been keeping you busy? And what does the future have in store?

My favourite aspect of this job is the versatility, as each week can bring with it a completely new challenge. In addition to all the talented artists I’ve been fortunate to have written and produced songs with over the last few months, recent projects have ranged from audio production on an iPhone meditation app to original music for the Geneva Motor Show.

Going forward, I’m really just eager to work on as many interesting, challenging projects as I can and, hopefully, to have the music resonate with as wide an audience as possible.

How did you get a foot in the door of the world of songwriting/production for other artists?

Soon after graduating, I started working as a session musician for various artists in the UK and Ireland. I’d develop my own self-produced songs on the tour bus and email them to anyone I could find - all sorts of managers, producers, and studios. A couple of them got back to me and asked if I’d be interested in working on their own artists’ tracks, and things just developed from there.

I remember it being a pretty steep learning curve at first - from having an indefinite amount of time to obsess over my own tracks to sometimes having just four or five hours to come up with a solid, industry-standard demo for another artist."

Who are your favourite writers/producers?

It’s so hard to choose just a few, as there are so many talented creators releasing great work, and my listening tends to vary fairly substantially from day to day. For the last couple of years, though, I’ve followed everything that Jack Antonoff has worked on. He’s one of the few writer-producers out there that’s consistently delivering current, hard-hitting music with real depth and originality. "Don’t Wanna Live Forever", Antonoff production performed by ZAYN and Taylor Swift, is one of my favourite pop tracks of last year, mainly due to the gritty, unique nature of it - I really feel like I’m inhabiting a physical space when I listen to that.

In terms of sustaining yourself as a writer/producer, what gives you income?

For the first year or so, I relied upon live performance as my primary source of income until I could comfortably transition towards the studio. Most of my earnings today come from a combination of production/mixing fees, royalties, and composition work. The key, in this respect, is really just to value your craft.

While people in many other professions are usually quite comfortable charging for their skills or expertise, musicians - whether due to their own perception of what they do or the nature of the industry - so often tend to undervalue what they have to offer."

Obviously, there’s no one-size-fits-all rule for this - the music business is constantly changing and the nature of projects can vary considerably - but it’s important to always appreciate what you bring to the table.

Have you any advice on how aspiring writers/producers can get into this side of the industry? How do you find opportunities?

There are loads of talented emerging artists, songwriters and producers in London, especially at a place like ICMP. Scout out others looking to get started in the industry and start collaborating. Before you know it, you’ll have a solid back catalogue with which to showcase your abilities and a strong network of friends, all developing their own careers. It might take a little time and perseverance but, if you love it, it really is pretty straightforward get started - just keep writing.

Apart from that, the most important thing is to trust in yourself, study your craft, and make sure everything you’re involved with meets your standards. 95 percent of my work has come via collaboration or word of mouth, where someone has liked some aspect of what I’ve done and recommended me for a subsequent project - be it a week, month, or year later.

Visit gregormcwilliam.com to find out more.

Listen to 'Come With Me' by Daniel Briskin. The track is co-written with Gregor and featured on Spotify’s New Music Friday (US) playlist in July.

by Jim Ottewill
November 27, 2018
Creators
Back to Blog Home