The Future of Music

From virtual reality to podcasts and beyond, we explore the trends expected to shape the future of the music industry... 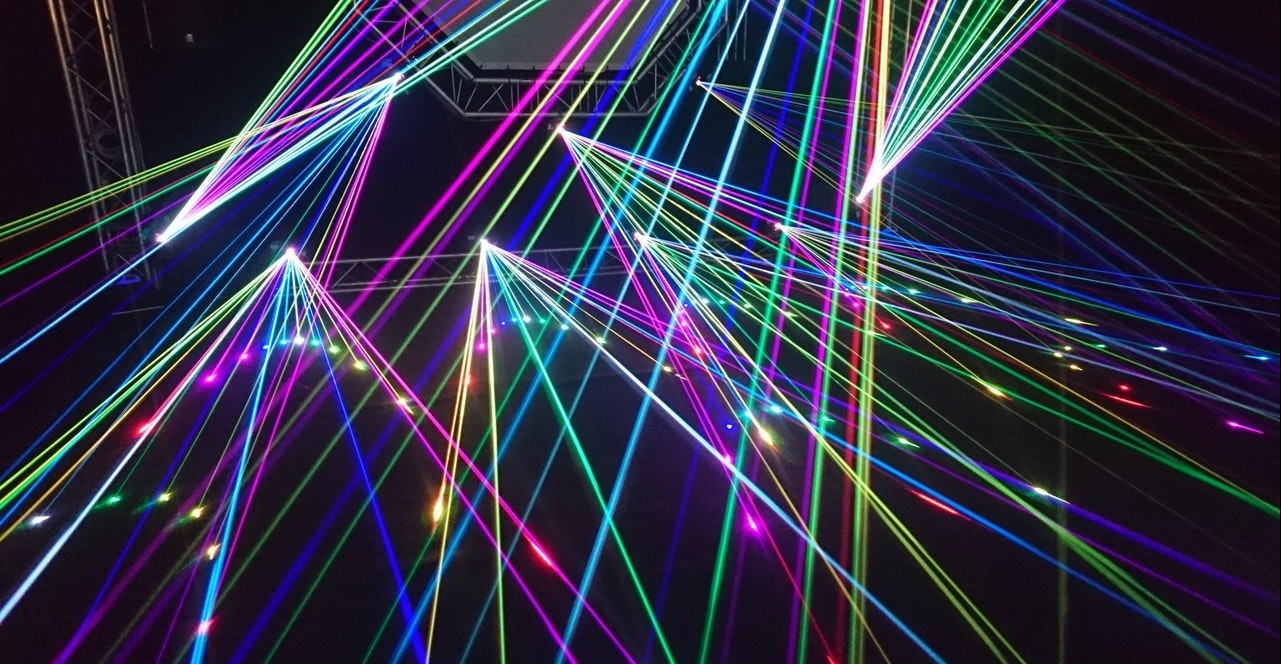 The Reboot music business education conference took place at ICMP earlier in the summer and saw many leading music business practitioners and companies head to our Kilburn base.

Alongside leading academics, industry thought leaders including Kush Patel from digital music experts, Music Ally, were among the panelists.

From smart speakers to artificial intelligence, Kush took out his crystal ball and looked at where the music industry might be heading next.

Take a look at what we learned from his presentation...

Smart speakers are rapidly becoming one of the main methods of music consumption.

According to a recent survey, in 2019 the number of global owners of this technology is expected to hit 133m. In many cases in the US, owners have more than one device demonstrating the prevalence of these devices.

Increasingly, searches are voice-led which could have a potential impact on music discovery. It means music fans may only ask to listen to music they already know.

Power moves to management away from record labels

Streaming services and distributors are giving managers more options to develop acts without signing them to labels.

Ownership and access to data is key (for example, Spotify data - which is easily accessible via Spotify for Artists). This means labels are entering the fray when acts are more developed.

As a general trend, the line between various sectors and previously separate industry roles are blurring thanks to technological changes."

Distributors now offer label services, faster payments and access to data. It's increasingly common for distributors to move into other areas to offer artists greater value.

A great example of a modern manager is Pat Corcoran, Chance the Rapper's manager. He symbolises how managers can work very effectively outside of the major label world.

Mixed Reality (MR): involves overlays and anchors of virtual objects in real world settings with an emphasis on interaction.

VR could arguably be too isolationist for mass take up within the music industry while MR is still in its infancy. AR appears to currently offer the most opportunities. For example, hip hop star Eminem launched an AR app for fans attending his 2018 tour to offer new ways to engage with his show.

Icelandic band Sigur Ros teamed up with a tech start up to create the Tonandi MR experience featuring new music that can be manipulated by users of an app.

The evolution of Digital Service Providers

There is now a push from Digital Service Providers (DSPs) to move listeners from being passive to active. For example, if someone listens to a song multiple times as part of a playlist, they may not engage with it and never know the name of the track or artist. This is known as the 'dry streams paradox'.

To beat this, Spotify has come up with more immersive ways to engage with an artist and their music. For example, with new star Bille Eilish, they created the #BilleEilishexperience to add another layer of content around the songs, music and lyrics.

Other DSPs such as Amazon and Apple are offering new entertainment bundles to get consumers to engage with music alongside TV and film.

But if music does become part of a wider entertainment network, does this devalue it? How will royalties work if it’s just part of this package? If this continues, then there could be a battle for music to remain relevant…

Spotify is investing significantly in podcasts, recently acquiring companies such as Gimlet Media and Anchor. The music streaming giant predicts that more than 20 percent of listening in the future on its service will be to non-music content.

With the company investing more than $400m in podcasting businesses, it seems that we can expect much more of this form of content in the future...

Increasingly, the music industry is being dominated by new forms of Artificial Intelligence (AI). From playlists such as Spotify's Discover Weekly, which combines various data sources with an algorithim to create bespoke playlists, to virtual assistants such as Amazon's Alexa, we're increasingly living in a sci-fi esque future.

But can AI create great music?

The great Nick Cave said AI has the capacity to write a good song but not a great one. It lacks nerve."

So it won't replace musicians. Yet. but it can be used to make other forms of music such as quick and cheap backing tracks, mood or activity music. It's also used as a songwriting prompt too.

So watch this space...

If you're keen to develop your entrepreneurship skills,  learning from our regular industry guests and collaborating within the vibrant ICMP creative community, then speak to our Admissions Team. They're on hand to help you find the right course that matches your ability and aspirations.

by Jim Ottewill
August 20, 2019
Creators
Back to Blog Home