We celebrate some of the past’s best black composers… 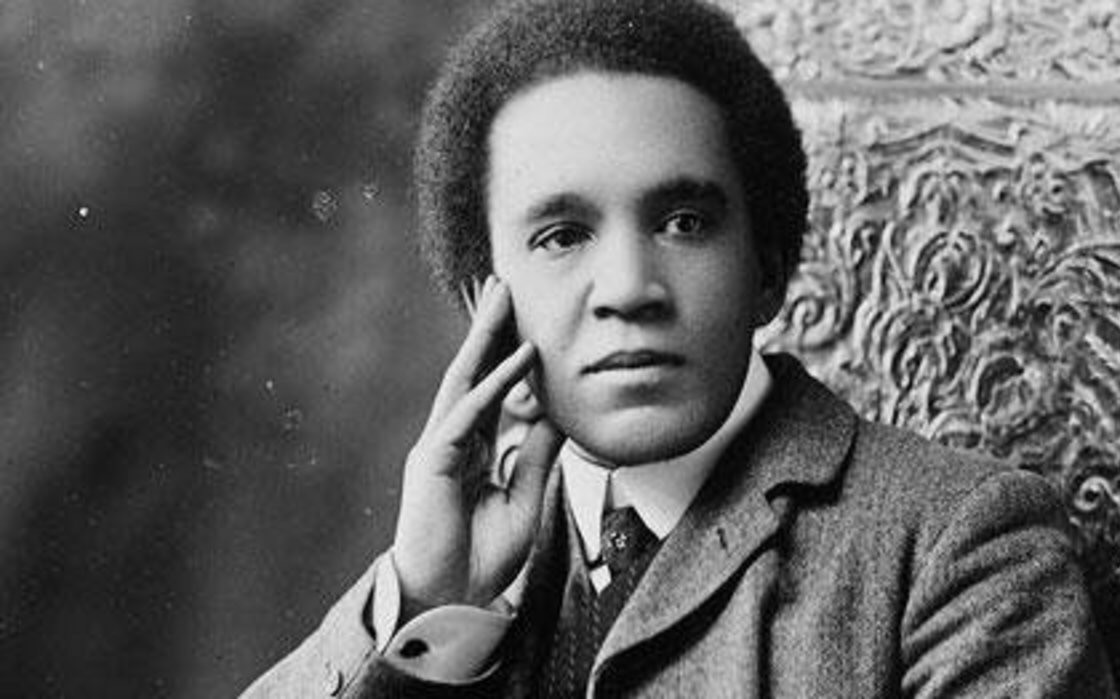 But perceptions are gradually beginning to shift. A recent report from the BPI, Deezer and the Royal Philharmonic Orchestra suggested younger listeners are engaging with classical styles, especially during lockdown.

The spotlight has also increasingly focused on classical music’s history. If you look closely, then among familiar names such as Mozart or Beethoven, there’s a huge number of black composers who’ve enjoyed some great success within the musical genre.

With the likes of Errollyn Wallen and Daniel Kidane all recently coming to the fore as well as ICMP's BMus Popular Music Performance tutor Uchenna Ngwe exploring this classical past in the course’s Writing About Music module, we thought it a good time to profile some of history’s most unsung, yet musically brilliant black composers…

Named after the famous romantic poet, Samuel was born in London to an English mother and father from Sierra Leone. He studied music and went on to become a much loved conductor, composer and activist with his popular works including ‘The Song of Hiawatha’, ‘Deep River’, ‘Nonet in F Minor’ and ‘Christmas Overture’.

Samuel is believed to have beaten racial abuse, even going as far as having his hair set on fire while at school.

He toured America and was welcomed to the White House by President Roosevelt before sadly dying of pneumonia in his thirties.

Listen to: ‘The Song of Hiawatha’

Florence was a composer, organist and pianist.

She composed hundreds of works in her musical career and won first prize in the Wanamaker Competition with her ‘Symphony No.1 in E minor’.

She was the first female composer of African descent to have a symphonic work performed by a major national symphony orchestra.

Listen to: ‘Symphony No.1 in E Minor’

Known as the ‘Black Mozart’, Chevalier de Saint-Georges was not only a classical composer, virtuoso violinist but also champion fencer and one of the first black colonels in the French army.

Born in the French colony of Guadeloup, he was the illegitimate son of a slave and a white plantation owner.

He wrote myriad compositions, concertos and operas, becoming famous within Marie Antoinette’s court. He was asked to be director of Royal Opera House in Paris by Queen Marie Antoinette but then three leading ladies protested due to the colour of his skin.

As a musician, composer and bandleader, Francis was one of the most well known during the 19th century, composing more than 300 works.

He was a brilliant violin and bugle player, pioneering pieces for brass bands.

He is known as the first black American composer to see his arrangements published as sheet music. He was also the first African American to lead public concerts, performing for Queen Victoria in 1837 in England.

Raised in Chicago, Margaret Bonds was an acclaimed pianist and composer. She studied music under Florence Price and went onto further her musical education at the Northwestern University as one of the few black students.

Margaret won her first prize for composition in 1932 (the Wanamaker Prize for her song 'Sea Ghost'). In 1933, Bonds performed Price’s piano concerto with the Chicago Symphony Orchestra.

She subsequently moved to New York and enjoyed a fertile creative relationship with Langston Hughes which led to many of her celebrated vocal compositions, including 'The Ballad of the Brown King'.

Listen to: 'The Ballad of the Brown King'

George Walker composed nearly 100 works, many of which drew on traditional classic styles but also included jazz and African-American spiritual sounds as well.

He was a trail blazer in many ways as the first African-American pianist to play a recital at New York's Town Hall and the first black graduate from the Curtis Institute of Music in Philadelphia. He was the recipient of the Pulitzer Prize for Music with his work 'Lilacs' back in 1996.

Listen to: 'Lyrics for Strings'.