Steve Ager has been a top radio plugger for over twenty years, including more than a decade in charge of radio promotions at major record labels.

In 1997, Steve produced a single for Trickbaby and signed them to a five album deal with BMG. Three albums later, they have now sold over three million units to the Indian worldwide Diaspora. Trickbaby have also re-mixed artists including Kylie Minogue, Chingy, Duran Duran, Jamelia and Robbie Williams. He spent 11 years working as a Radio Promotions Manager for major labels such as Island, MCA/Geffen and Arista, successfully plugging some of the world’s biggest selling acts such as Nirvana, Guns N Roses, U2, The Christians, Whitney Houston, Toni Braxton, Cher, Aretha Franklin, The Cult, House Of Pain, The Charlatans, and Spinal Tap.

In 2003, Steve set up Chachaman PR and now successfully promotes a roster of cool acts to radio and TV which includes Gogol Bordello, The Gaslight Anthem, Flogging Molly, Joe Gideon and Bedouin Soundclash. 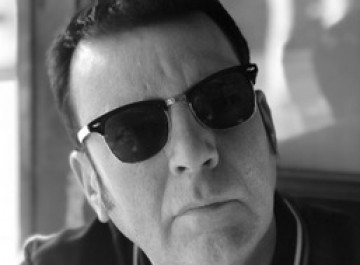 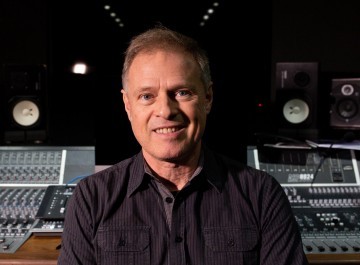 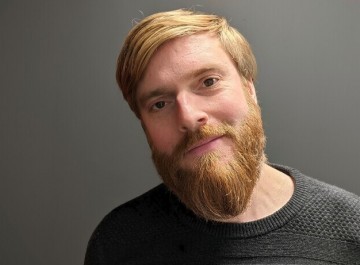