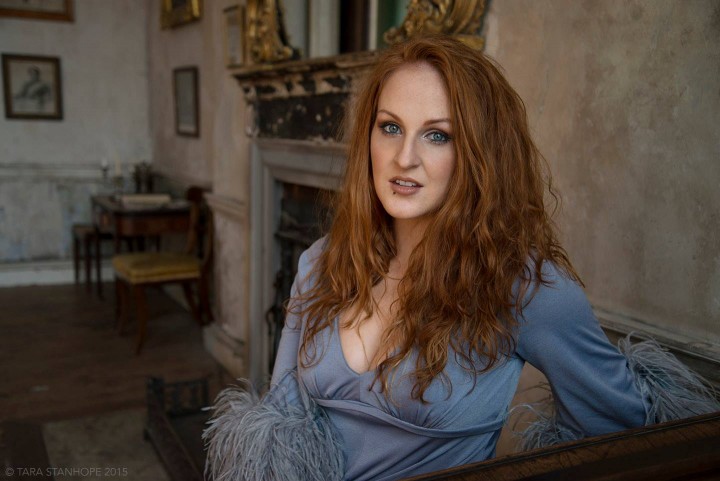 Lisa Canny is an award-winning songwriter, a Top Ten recording artist, and a first class Ethnomusicology Masters graduate. Hailing from County Mayo, on the west coast of Ireland, she has been obsessed with traditional Irish music since early childhood. Dubbed “Ireland’s next big female artist” by Miles Copeland of The Police, she has performed live in front of thousands-strong crowds and worked with some of the biggest songwriters in the business.

Heavily involved with CCÉ Ballindine, Lisa has won seven All-Ireland Fleadh Ceoil titles, including the Senior Harp title in 2008. Since taking up teaching, nine of Lisa’s own students have gone on to win All-Ireland medals. She has toured throughout the world as lead singer with Celtic Crossroads and The Young Irelanders, playing to live crowds of over 50,000 and, on PBS Specials, to a TV audience of millions. Discovered by Miles Copeland at a gig in LA, Lisa was flown to ASCAPs Annual Songwriters Retreat to work with some of the industry’s top artists, producers, and songwriters, including  Kaiser Chiefs, Plain White T's, Mike Posnor, Priscilla Renea (Rihanna), and Hillary Lindsey (Taylor Swift). She is published by AbFab Artists (Nashville/London). Her debut single ‘Lifeline’ was released June 2015 and went into the charts at number nine.

2017 has  seen Lisa perform on The Late Late Show and be crowned winner of UK's Future Music Songwriting Competition with her song ‘Painted By You’. She is currently working towards her debut album release. 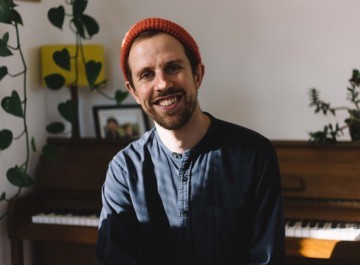 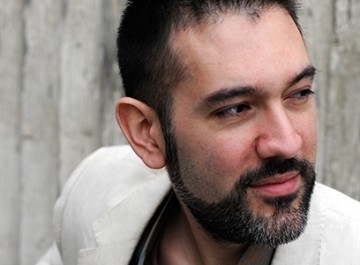 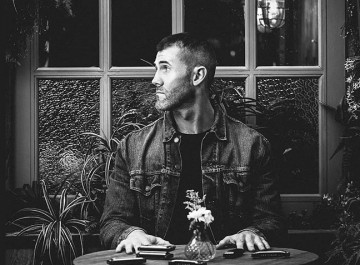