Working across a wide range of different styles and genres, Angela Blacklaw is a singer, songwriter, and producer with a passion for strange sounds and experimental techniques. Angela teaches on our Bachelors' Degree in Songwriting.

Angela works with a range of corporate and commercial clients, from film-makers to leading charities, to produce unique and original songs with a distinctive modern sound. As a singer, she has performed in some of the most prestigious venues in London and New York. Her solo album, The Scale of Love and Destruction, was released in 2014.

Angela has been involved with the theatrical stage since she was 17 years old, when an accident involving a blade and the tip of her ring finger curtailed, also, her career as a violinist. She has since developed an accomplished career in performance and professional development. The latter bringing her to the directorship of two companies, while the former has seen her perform at the Royal Festival Hall, the Barbican Centre, and the Regal Rooms, along with stints in Hungary and New York.

She has participated in Verity Standen’s experimental hit of the 2015 Edinburgh Festival, Hug, and sung back-up for Grammy Award-winning Beninese singer Angélique Kidjo. 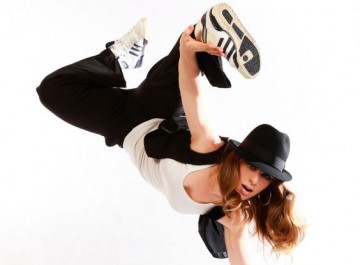 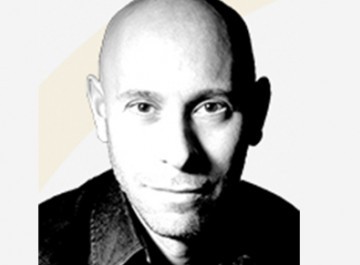