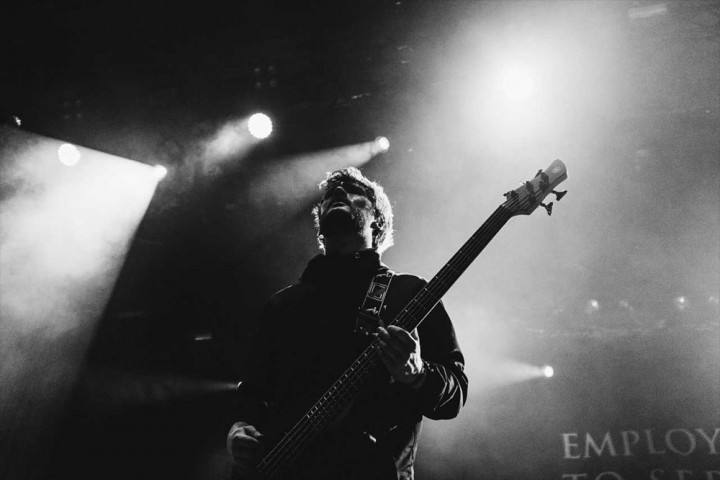 Our alumnus Marcus Gooda has enjoyed a busy music industry career since completing his studies with us on our BMus in Popular Music Performance Degree.

After graduating in 2015, he’s worked as a full-time musician touring across the US, EU and UK and working with a host of different artists including performances at London’s O2 arena twice as part of Country 2 Country festival.

His current projects include playing bass with the much-loved heavy metal outfit, Employed to Serve. The brilliant outfit were named as winners of Kerrang’s Album of The Year in 2017 and recently signed to Spinefarm Records. They will be releasing their new album, ‘Eternal Forward Motion’ in May 2019.

Commenting on his studies at ICMP, Marcus said:

I do owe the uni a lot for shaping me into the musician I am today. Being in an environment where you are constantly learning, being pushed by your peers, and encouragingly challenged by fantastic tutors is the perfect melting pot to hone your skills and learn all about yourself as a musician.”

Previously, he also enjoyed a stint playing guitar with Xtra Mile Records’ Ducking Punches who have completed tours with Frank Turner, Hot Water Music and Against Me! to name a few.

In April 2019, the band graced the cover of Kerrang! 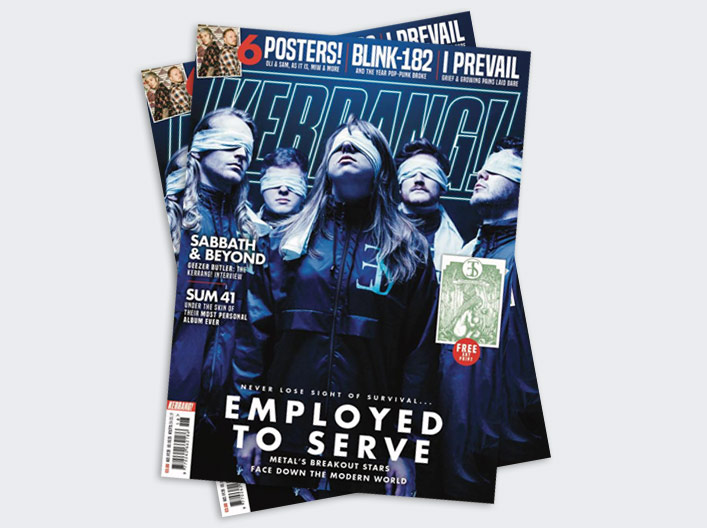 Marcus also fronts his own band The Yacht Club who recently released their new record, ‘The Last Words That You Said To Me Have Kept Me Here And Safe’. 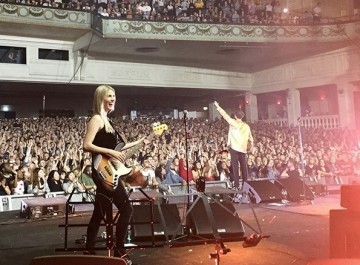 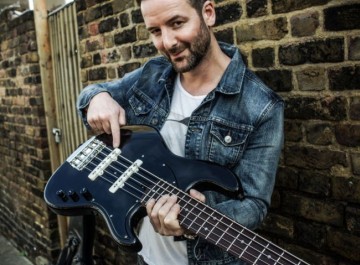 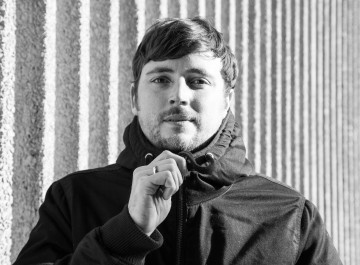