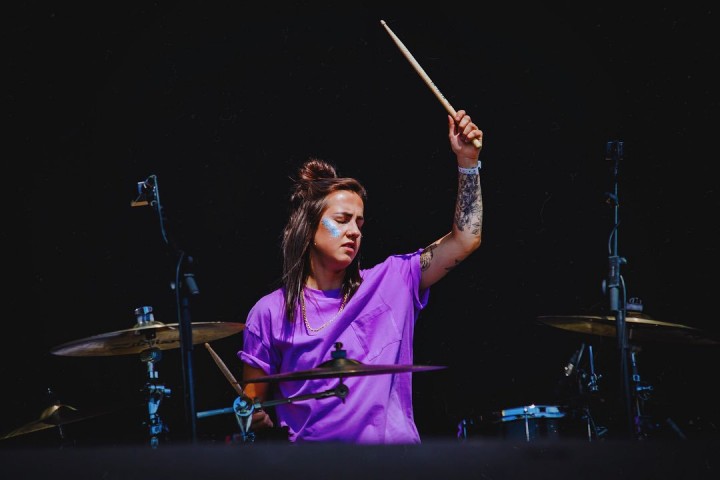 Towards the end of 2015, Q Prime Management approached the Career & Industry Hub with a view to holding auditions to find a drummer for Declan's band. This resulted in Declan asking Gabi to join his band.

In 2016, the band (now featuring Gabi on drums) supported Foals in Paris, headlined an NME Awards Show in London and toured the UK with Mystery Jets. That year they also headed to the USA for shows at SXSW and in New York, those dates were followed by summer festival appearances across Europe. Throughout this period, Gabi juggled worldwide touring with her studies at ICMP.

Gabi's career has continued to flourish alongside Declan's, as she gains crucial experience playing at festivals as well as performing on TV to huge audiences both here in the UK and the United States. In late 2018 Gabi started touring with pop singer L Devine as well as trap artist TS Graye.

If you'd like to study drums in London with ICMP, then speak to our friendly Admissions Team. They're on hand to help you find the best ICMP drums course for you - call them on 020 7328 0222 or email at enquiries@icmp.ac.uk 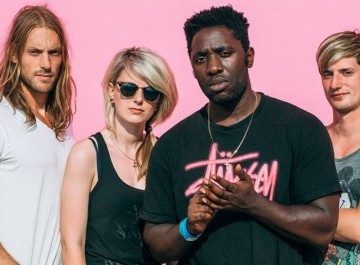 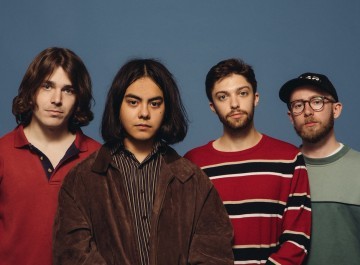