Professor Tony Harris is the Dean of Academic Studies at ICMP.

Tony is a performer, composer, educator and academic. As the Dean, he has overall responsibility for the academic team and programmes of study at ICMP.

Tony joined ICMP in 2016 having previously held senior academic posts at Nottingham Trent University, lectured at Birmingham Conservatoire and taught in schools and colleges. With 20 years experience in music education, he has led education projects for a wide range of organisations including the City of Birmingham Symphony Orchestra, the Huddersfield Contemporary Music Festival, the BBC, and the Maltese Philharmonic Orchestra.

Tony is a keyboard player and percussionist. He was a founder member of the experimental duo the Pound Shop Boys (1998-2010), was Music Director of CoMA Birmingham (2003-5), and was resident percussionist with CoMA East Midlands for 10 years. His music has been performed by CoMA, The Cornelius Cardew Ensemble, Backbeat Percussion Ensemble, Stockholm’s Great Learning Orchestra, and he has released four albums of experimental electronica.

Tony has a first class degree in contemporary music and a PGCE from the University of Leeds, and completed a PhD on the music of Cornelius Cardew at Birmingham Conservatoire in 2011. His major book The Legacy of Cornelius Cardew (2013), is quickly becoming a seminal text on the composer. Other publications include The GCSE Composition Course (a set of 5 textbooks published by Peters Edition) and Valuing Music in Special Needs Settings (2016).

He is currently working on a book about the New York performance artist Laurie Anderson. 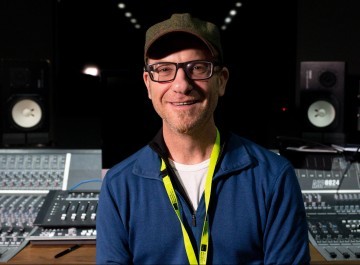 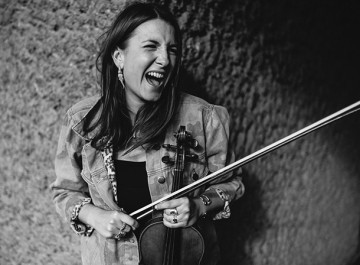 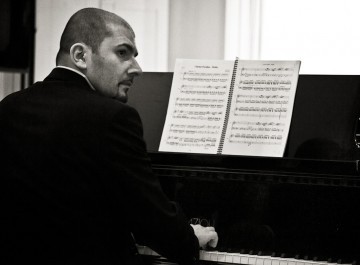