The UK’s music industry is booming 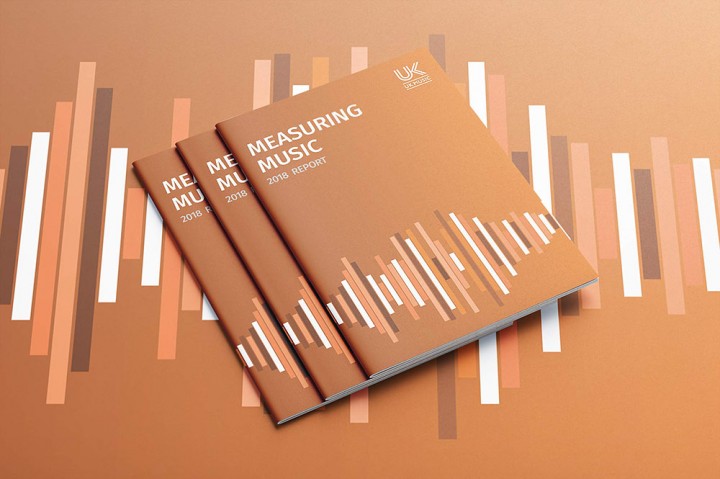 Record year of sales and growth for the UK music industry

Figures released in UK Music’s Measuring Music 2018 Report show that music exports rose by 7% to a record £2.6 billion; a clear sign that the rest of the world wants what the UK is offering when it comes to music. Exports were largely boosted thanks to the huge success of British acts worldwide, including London artists Ed Sheeran, Dua Lipa, Rag‘n’Bone Man, Stormzy, Harry Styles and Depeche Mode.

Exports of music publishing grew by 11% to a total of £719 million, while recorded music increased by the same percentage, up to £468 million. Music representative exports rose by 9% to £348 million.

The Minister for Digital and the Creative Industries, Margot James, said:

“2017 was a very successful year globally for the UK music industry. Ed Sheeran’s third album ÷ (‘Divide’) was the biggest selling album of the year. The O2 in London was officially the most popular live music arena in the world. Five of the top ten most successful worldwide tours were from UK acts. 2018 is proving to be no different.”

UK record labels had a great year too, seeing an increase in overseas revenues of 12%.

The UK live music industry is another success story, with contributions to the UK economy reaching £991 million in 2017, thanks to fans attending a wide variety of gigs and concerts, from pubs and small music venues to arenas and gigantic festivals.

“We are a global leader in music and we continue to grow faster than other parts of the British economy and to punch well above our weight.”

A fantastic time for music makers and for consumers

UK Music’s Chairman, Andy Heath, was equally as positive about 2017’s results: “It is a fantastic time for music makers and for consumers – both in the variety of music on offer and the different ways that people can choose to listen to music.”

And to top off this good news, at ICMP we have some exciting stats of our own, with over 94% of our graduates in employment or further education within six months of graduating*, and graduates earning an average salary of £24,000 six months after leaving ICMP** – a figure £5,000 higher than other UK music students.

ICMP’s CEO, Paul Kirkham, said the exceptional statistics surrounding music in the UK are no fluke:

“The British music industry is arguably the best and most creative in the world, so it’s no surprise that business is booming. And ICMP’s location in London, at the centre of this thriving industry, is a huge benefit to our students looking to launch their own music careers.”

ICMP Careers and Employability Manager, Oli Tatler, said the positive economic figures show that there’s never been a better time for a career in music:

“Gone are the days when parents would prohibit a music career and instead encourage a so-called ‘sensible’ job path. These days, music is the sensible job. And in an industry that’s growing year-on-year and employing more people than ever before, London’s ICMP is perfectly placed to help you make a success of it.”

Study Music in London at ICMP

If you’d like to study music in London at the heart of the flourishing UK music industry, applications are now open for ICMP’s 2019 courses. Please contact our Admissions Team on +44 (0) 20 7328 0222, email enquiries@icmp.ac.uk